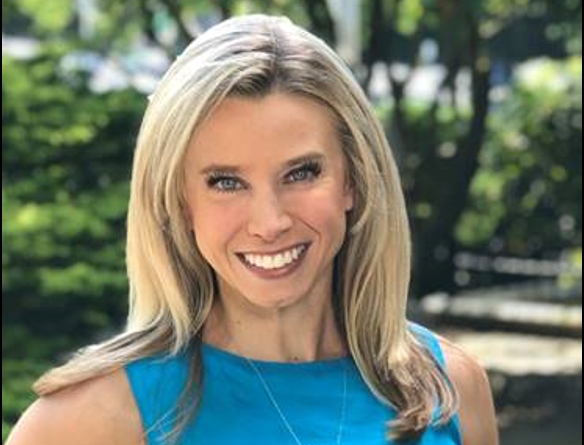 Chief Davis also recognized the need of the Lynnwood Police Department to enhance internal and external communications.  “I saw all the good work being accomplished by the men and women of this department and wanted to find a way to tell those stories in a thoughtful and professional manner to help enhance our relationship with the Lynnwood community.”  Beyond just having an experienced media spokesperson, Chief Davis envisioned a new position that would be responsible for messaging to the community the work of the police department.  The position would oversee all aspects of communication to include dissemination of timely public safety information as well as leveraging social media and traditional media avenues such as print and video to give a voice to the police department.  To accomplish this a Public Affairs and Communications Manager position was createdand, with the support of Mayor Smith and City Council, the search for a qualified candidate began.

At the start of the new year, the Lynnwood Police Department welcomed their newest staff member, Joanna Small, as their new Public Affairs and Communications Manager.  Joanna brings with her over 15 years in the journalism industry – most recently with a local television news station.  Her education is in broadcast news and she has covered markets in North Dakota, the mid-west, and most recently the Pacific Northwest.  Joanna is an Emmy-award winning reporter who is first and foremost a storyteller.  “That’s exactly what I plan on doing for the Lynnwood Police Department,” said Joanna, “because we certainly have a positive story to tell.  As a reporter here in Washington State I specifically covered the North Sound, working with police agencies from Snohomish County to the Canadian border.  I’ve always loved Lynnwood and feel at home here.  I’m excited to translate all the awesome work the police department is already doing into a medium everyone can watch and appreciate.” 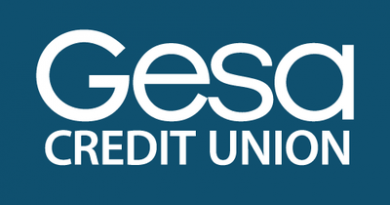 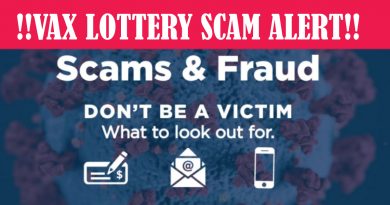 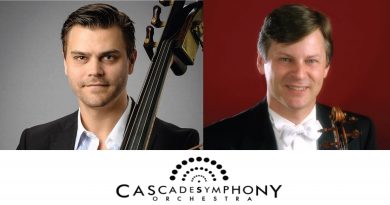 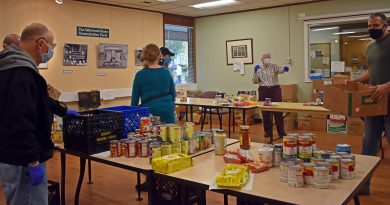 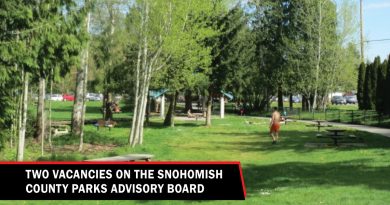