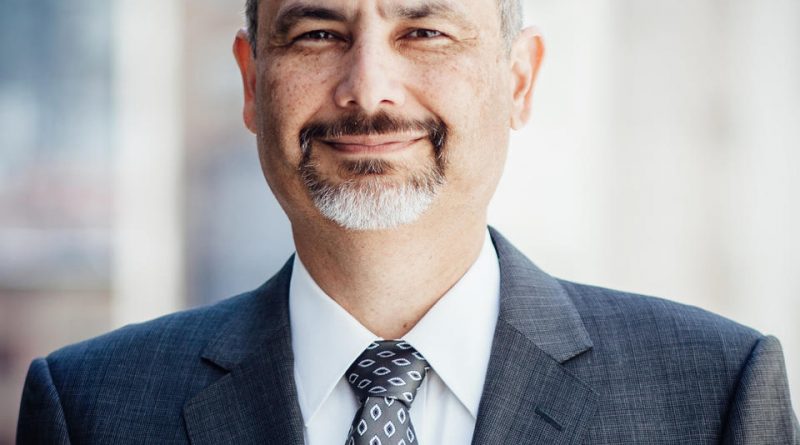 The Lynnwood Times recently spoke with Richard Romero, the current President and CEO of Seattle Credit Union, to discuss its new loans, why they were created and a bit about its overall business model.

Opening in Seattle in 1933, SCU now has nine branches in the Puget Sound area, including one here in Lynnwood. Romero has been the CEO for SCU for about seven and a half years. His background has been in banking; he has worked in the banking industry for 31 years. Directly prior to SCU, he was a COO at a credit union in Los Angeles.

The renter’s loan is geared specifically for security deposits and a desire to make an apartment more one’s own. “We explored the idea that it is so expensive to buy housing [in the area] that people may want to make their rental more of their home and want to buy that new couch or buy that new decorating for the apartment to make it their own home as opposed to a sterile rental place,” Romero said. The “spirit” behind the loan, Romero mentioned, is to get a little boost to help get into a rental. This is a small scale loan, and he stressed helping people not get into a huge loan on top of a high cost of living.

“My two kids, my wife and I went out to buy bikes and were shocked at how much they can be,” Romero said, saying that some reached into the thousands. “As traffic grows in the area, the interest in cycling goes up; the bicycle loan is really to help people get into bicycling for commuting, but recreation too.”

Romero said that SCU does a large amount of community research in order to tailor products to help people prosper. It wants customized products to spark interest in the community. One product among these include a loan specifically to help for citizenship and naturalization costs.

“That is our differentiator,” Romero said. “We’re not the largest credit union in the state, so we have to be very competitive.” In reference to the citizenship help, Romer said that SCU sat down with the Seattle Department of Immigration and Refugee Affairs in the past to ask how it could help. The result was this loan, and the loan itself is now offered by the City of Seattle at its naturalization workshops.

“We believe that everyone should be able to prosper,” Romero said. “These groups of people are usually ignored by financial institutions because their credit may be lower, or they may not have credit. I think that is a role this credit union could take in uplifting the community.”

SCU, Romero said, also prides itself on offering financial education to its members. It has everything from one on one coaching to seminars. For more information, including information about potential upcoming seminars, www.seattlecu.com. 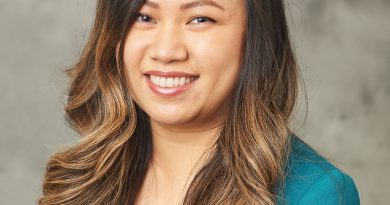 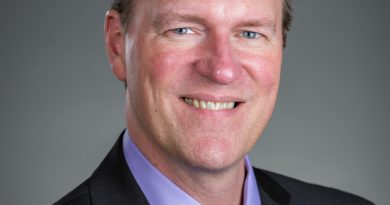 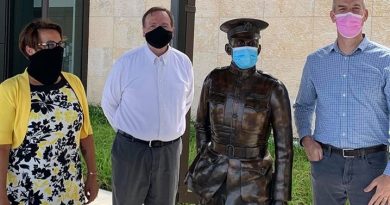 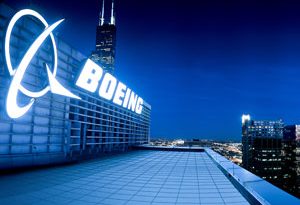