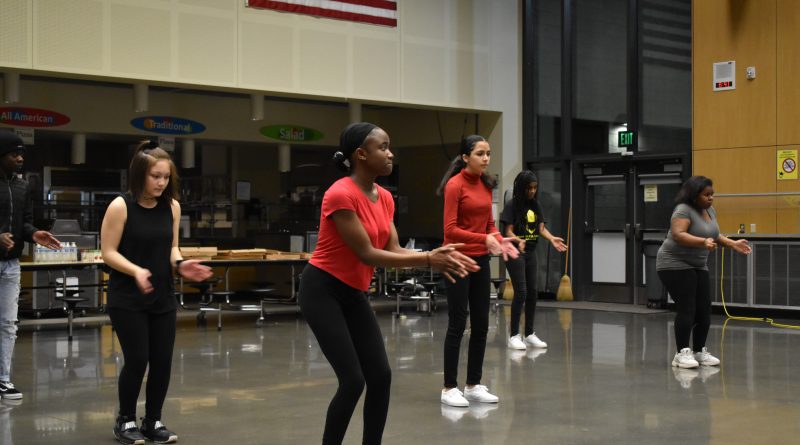 The first week of February saw Edmonds School District hosting several Black Lives Matter Events, one of which was the night of “Celebrating Black Youth Expression and Leaders.” The event was held at Meadowdale Middle School.

Last year, a grassroots committee was helping to put these events together, but because of the large snowstorm in the area at the time, the committee was not able to accomplish a great deal. Sally Guzmán, Family and Community Engagement Coordinator for the Edmonds School District, said that she was more than happy to facilitate a committee this year in order to have a clear plan of action.

Guzmán explained that families who participated in Equity Alliance for Achievement and the Equity Team as well as black educators were brought together and asked what they wanted to see from the district.

As a result, the district helped to put on four events. The night of expression, held on February 5, was a chance for black students to express themselves. “We didn’t put a ton of parameters on it on purpose,” Guzmán said. “Some kids want to talk; some want to dance and some want to sing… Let’s as a community explore what black youth self-expression looks like for them and honor it and celebrate it.”

Katie Demaray, Courtney Wooten and Alana Milan are parents of children in the district and among those that helped put the events together. Wooten reiterated that the Edmonds School District Black Lives Matter week of action was largely a grassroots effort; without parents, staff and the district all working together, it wouldn’t have happened.

Demaray hoped that everyone came away from the events having participated in an open discussion, and Milan agreed as well as adding that she hoped everyone learned something new.

“It’s been nice to have the district support,” Milan said. “It shows that they see the value in having the children being affirmed and lifted up in this way.”

One of the performances of the night was from the Meadowdale Middle School Step Team, coached and founded by Ashley Kay Smith.

“When I was younger, I was a part of the Northside Step Team, and I wanted to bring it to other young people,” Smith said. “We started the team last year, and kind of just did it for fun. This year, they wanted to move it into using step as a vehicle for change. This year our theme is ‘stand up for something.’”

One of the members of the team, Juliana Gathogo, explained why performing the routine meant so much to her.

“Performing gives us a chance to speak up about stuff that we don’t usually get to talk about or stuff that makes other people uncomfortable,” she began. “We get a voice, and we get a place where everyone can hear it. We want to use our power as youth to give people that opportunity to hear what we want to stand up for.” 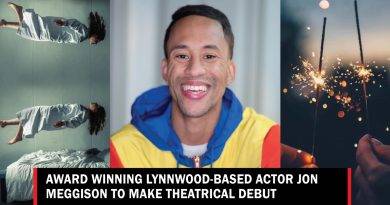 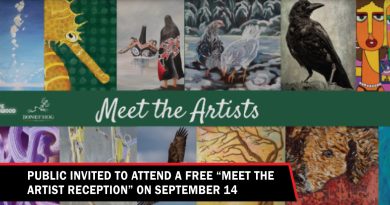 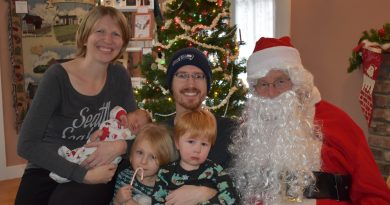 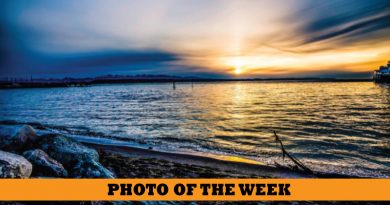 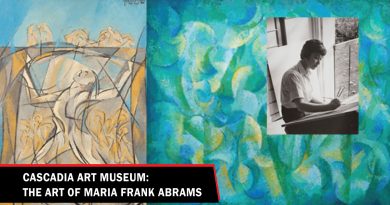 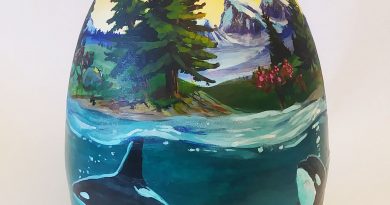