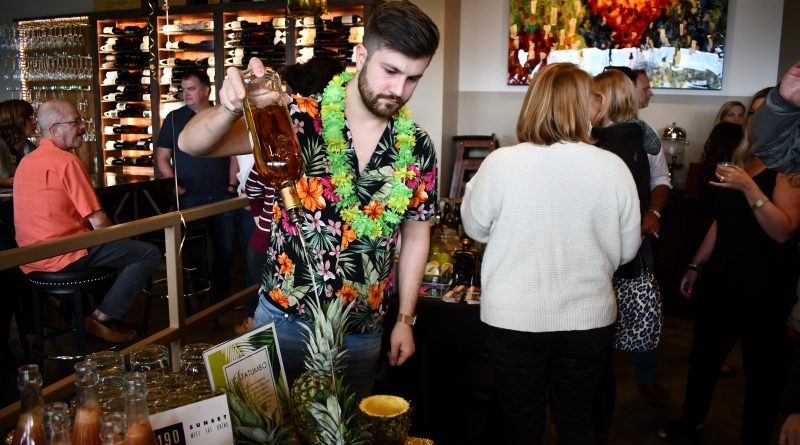 On March 1, approximately 250 people attended the annual Toast of Edmonds, hosted at 190 Sunset in Edmonds. The event saw local bartenders compete to make the best cocktail with the same liquor, and this year, bartenders had to use Pampero Aniversario rum.

Proceeds of the event went toward Washington Kids in Transition, which focuses on providing basic needs to homeless children in Washington such as food, emergency closets, motel vouchers and transportation vouchers.

For more information on Washington Kids in Transition, including how to donate, visit www.washingtonkidsintransition.org. To learn more about 190 Sunset in Edmonds, visit their website at www.themarket190sunset.com. 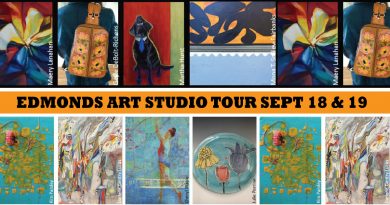 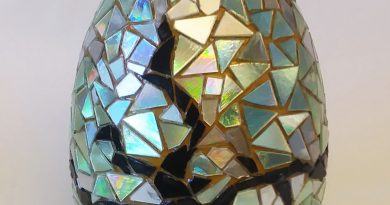 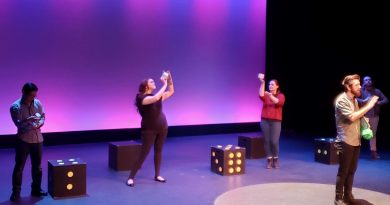 “Roll of the Dice,” a new improv comedy show at Black Box Theatre 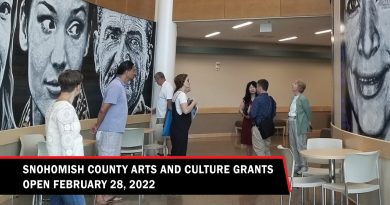 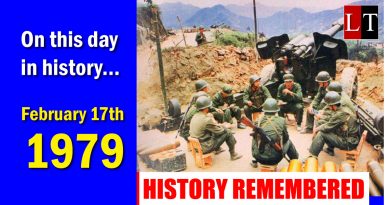 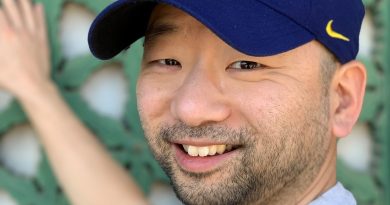