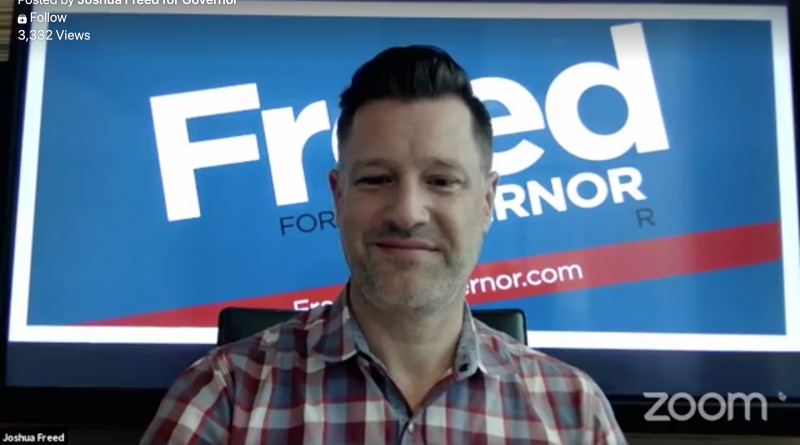 In a May 8 press release, it was announced that gubernatorial candidate Joshua Freed achieved a victory in federal court in the afternoon. Governor Jay Inslee conceded before a federal judge that he cannot enforce his ban on in-person religious gatherings of any size, the press release stated.

“We successfully ended enforcement of the blanket ban on religious gatherings regardless of size by forcing the Governor to admit in open court that he cannot and will not enforce his order against ordinary citizens who just want to meet and pray”, said Freed. “This is a very important victory for our constitutional rights and for those of faith where exercising their religion is essential.”

The release went onto say that Freed has previously called parts of the Stay Home, Stay Health order “discriminatory, unscientific and unconstitutional.”

“Joshua Freed stared down the Governor and he blinked. After more than two weeks of stalling and 146 pages of legalese, Governor Inslee was forced to concede (under pointed questioning by a federal judge) that he cannot enforce his own order banning religious gathering regardless of size,” said Freed’s attorney, Mark Lamb.

Before today, the Stay Home, Stay Healthy order banned one-on-one meetings for prayer and bible study, but according to the press report, Inslee said that these will not be enforced.

“We can’t continue to be governed by press releases or TV interviews. There is a very real cost of COVID-19. But there is also a very real cost – to our society, our economy and our lives – of the Governor acting with impunity under this lock-down. Today that all ends.”

In a live video on Facebook later on May 8, Freed was joined by Lamb to offer further comments on their victory.

“I think what we’re learning… is that when he is confronted with the courts and with the constitution, he has been forced to rule that this order is unenforceable,” Lamb said. “We forced the governor to admit the order was a bridge too far… I would be surprised if the governor enforces anything in the religious realm.”

Freed criticized aspects of the governor’s order, namely the ability to write in and report those who are breaking the Stay Home, Stay Healthy order.

“We have a clear separation of church in state; we shouldn’t have a state that says… you can’t do this, you can’t do that… We have the right to celebrate own beliefs without government interference,” Freed said.

Freed also criticized the fact the big box stores can stay open and sell clothing items but small businesses that sell those same things are not allowed to open.

Though he did emphasize individual rights, he still did touch on the aspect of safety during his live video.

“We need to make sure we are still keeping ourselves safe,” Freed said, adding that individuals should not behave recklessly. He also said that everyone has a responsibility to make sure folks around us are safe, that we wear masks when appropriate and wash our hands often, among other things.

For more information about Freed, you can visit his website at www.freedforgovernor.com. 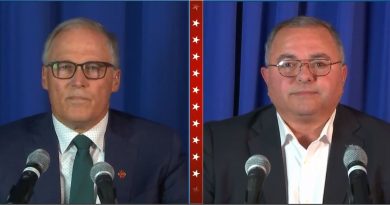 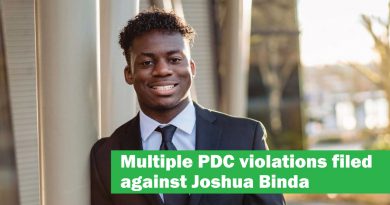 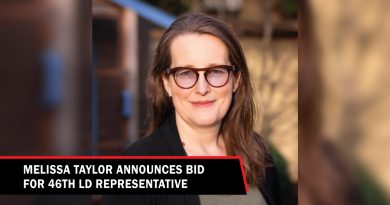 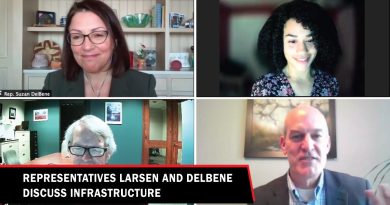 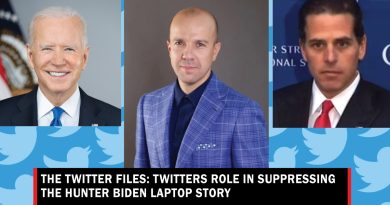 The Twitter Files: The suppression of the Hunter Biden laptop 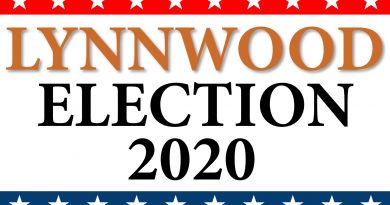