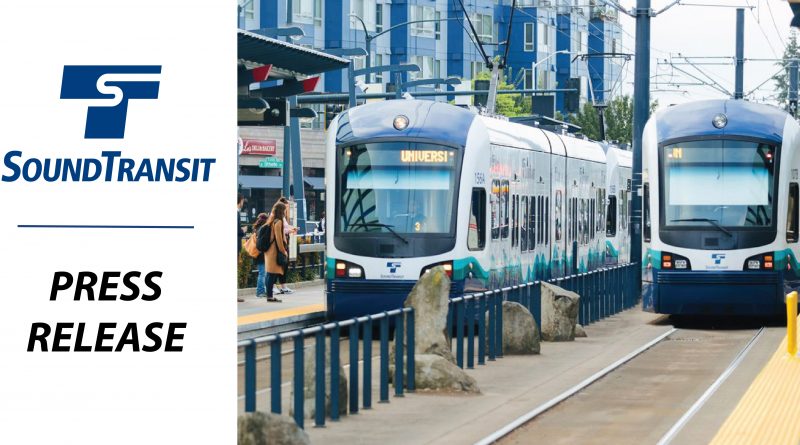 “When Sounder South debuted two decades ago, it provided a needed transit option for commuters in Pierce County and South King County. Since then nearly 50 million riders have taken the train,” said Sound Transit Board Chair and University Place Councilmember Kent Keel. “Sounder has expanded employment, housing and mobility options for countless people.”

To mark the 20th anniversary, Sound Transit has created a commemorative ORCA card that will be given away via social media and other avenues when it is safe to do so. Riders can load funds and passes for use on transit services around the region.

While ridership on Sound Transit services continues to be greatly impacted by COVID-19, ridership on Sounder grew steadily before the pandemic as more people chose to leave their cars behind in favor of stress-free commutes. At the end of last year, more than 4.5 million people hopped aboard Sounder trains.

Sounder began operating two south line round-trip trains on Sept. 18, 2000, with stops in Tacoma, Sumner, Auburn and Seattle. Service to Puyallup and Kent was added in February 2001, to Tukwila a month later, and to South Tacoma and Lakewood in 2012. North line service to Edmonds and Everett began in 2003 and to Mukilteo in 2008. 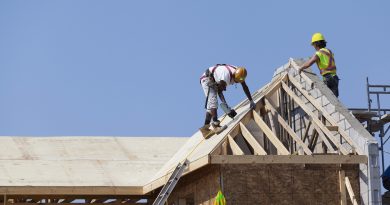 L&I announced no increase in average premium rate in 2021 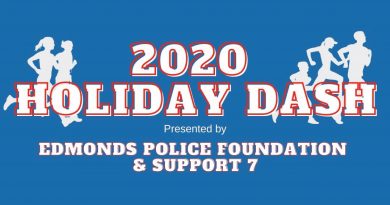 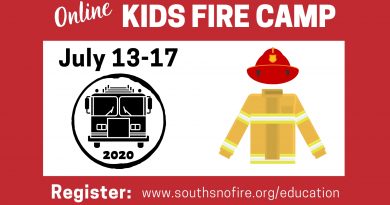 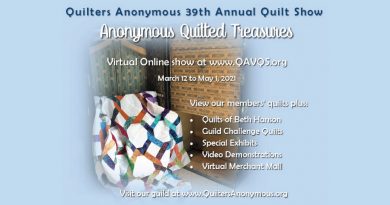 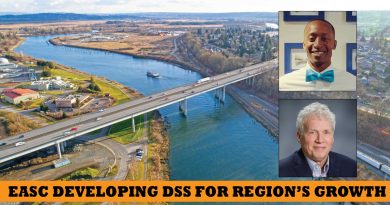