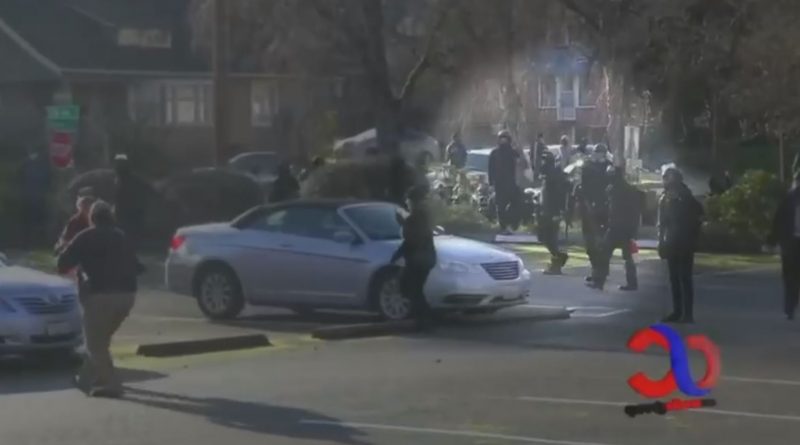 Olympia, WA – The Washington State Patrol has confirmed there was a second shot fired during a prolonged, expansive, and often-armed clash between groups with opposing political views this past Saturday on and near the Capitol Campus, and is seeking the public’s help in identifying the second shooter.

The second shot occurred shortly after and in the immediate vicinity as the first shooting and it appears that the shooter is a member of the opposing group from the first shooter. There are no reports of additional injuries associated with the second shooting.

After reviewing video posted on social media, WSP is seeking the public’s help in identifying the person in the photos below and video attached.

The photo quality is poor, but anyone who has information, and/or additional video or photographs pertaining to the moments immediately prior to the second shooting, the shooter, or the possible target should contact Detective Sergeant Matt Wood at 360-704-2955 or sistips@wsp.wa.gov

Saturday’s conflicts between armed groups from both the left and right side of the political spectrum led to the first shooting resulting in injury. There were minor injuries associated with the confrontive environment reported by both protestors and law enforcement throughout the day as well.

According to Patrol Chief John Batiste, “The Capitol Campus is a place where Washingtonians of every stripe have come now for more than a century to express their political positions, gather with like-minded citizens and seek the attention of their state’s government on issues of concern.

“These are constitutionally-protected rights foundational to our system of democracy and WSP is dutiful in protecting those rights. However, those rights are not without boundaries.

“Individuals and groups who come to Olympia not to speak, but to engage in armed conflict and other unlawful acts, are not welcomed and will face a full and firm response from law enforcement.

Batiste added, “We will work hand in hand with our partners in the Olympia Police Department and the Thurston County Sherriff’s Office to maintain order and protect public safety. We urge all parties to lower the temperature of tension during this unprecedented time.” 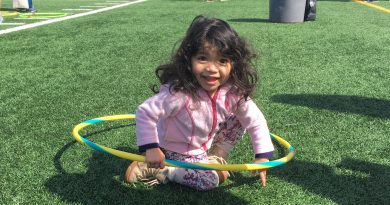 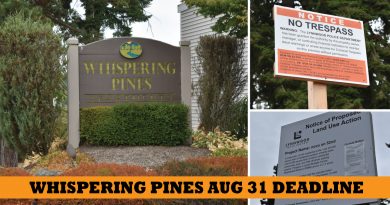 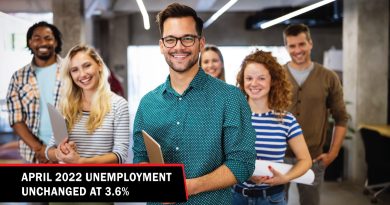 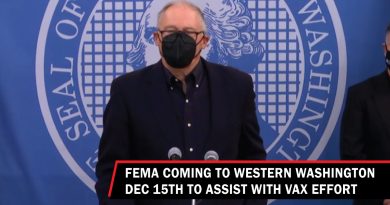