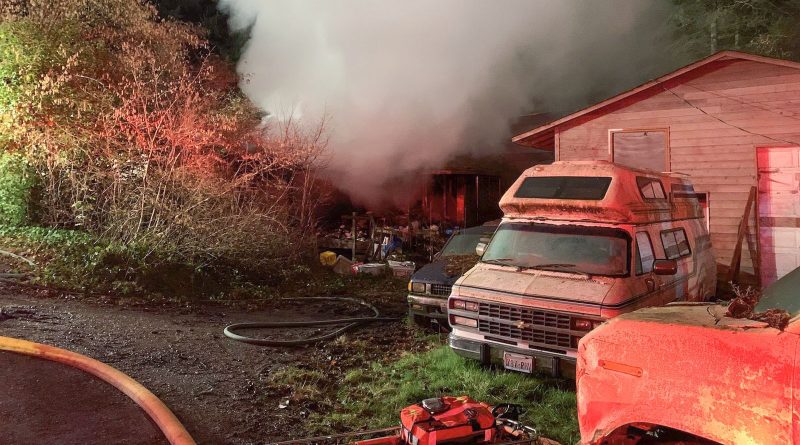 EDMONDS, Wash., January 14, 2021 – No one was injured in an early morning fire, January 14, that destroyed an abandoned house in Edmonds.

Firefighters from South County Fire were assisted by Shoreline Fire. Crews made an exterior attack due to unsafe conditions inside the house. Firefighters used chain saws to cut through thick brush surrounding the house to get hose lines to the fire. It took firefighters about two hours to get the fire under control.

The cause of the fire is undetermined and is under investigation by the Snohomish County Fire Marshal’s Office. 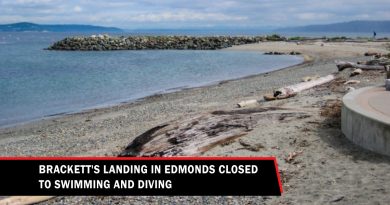 Brackett’s Landing in Edmonds closed to swimming and diving 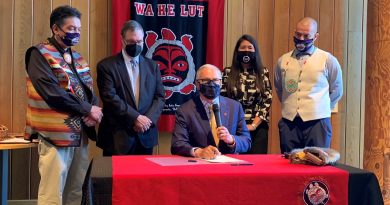 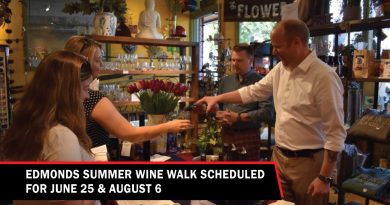 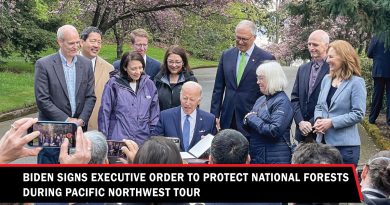