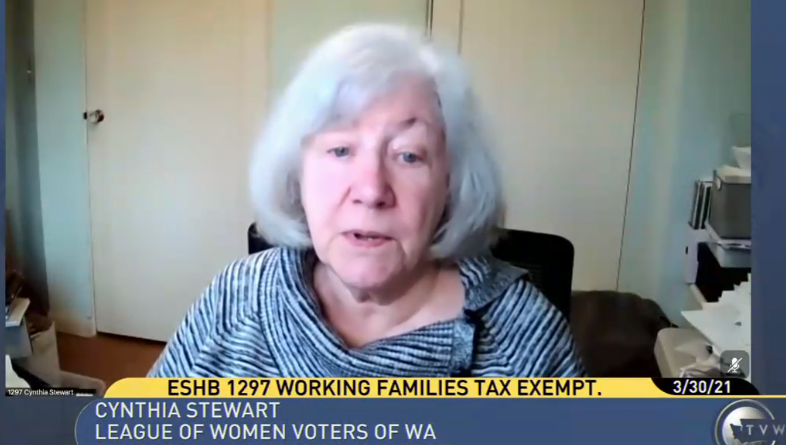 A tax credit for working families in Washington passed the Senate in a bipartisan vote April 11, with lawmakers on both sides saying the exemption for low-income earners was a long time coming.

HB 1297 passed the Democratic-led Senate chamber on a bipartisan 47-2 vote and passed the House with a vote of 93-3 on Thursday, April 15.

“Expanding and fully funding the Working Families Tax Credit will make a difference for hundreds of thousands of Washingtonians who may face an unexpected cost – an auto repair, a sick child, a loss of hours at a job – that can lead to a downward economic spiral,” Sen. David Frockt, D-Seattle, said in a statement.

The Working Families Tax Credit would for the first time increase credit amounts and expand eligibility.

Budgets from both Democrats and Republicans included hundreds of millions for funding the tax credit, which, after passing Gov. Jay Inslee’s desk, will pay $250 million to about 450,000 taxpayers in 2023 after it goes into effect. In the next budget cycle that will be about $536 million across the state.

For 2023 and after, the working families’ credit for the prior year will be:

“Many years ago, I was a working single mom … and even though I had a full-time job, I still had substantial costs for daycare,” Wilson said. “$200 would have made a great difference for both my financial situation but also to help ease the worry.”

The law also expands access to the rebate by including those who file taxes with an Individual Tax Identification Number instead of a Social Security Number, often used by undocumented taxpayers and students.

The original bill had 46 sponsors attached, with Rep. My-Linh Thai, D-Bellevue, as the bill’s primary sponsor. In a March 9 statement after the bill won the overwhelming majority in the House, Thai said the credit would address existing inequities and a regressive tax structure.

“Black and Indigenous Washingtonians, as well as other people of color, are experiencing this at particularly high rates,” Thai said. “I sponsored this bill to put money back in the pockets of Washingtonians who need it most, hopefully granting them some measure of financial security.”

My 3 M’s to make your walk more mindful 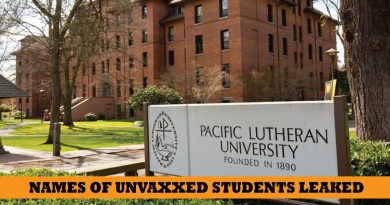 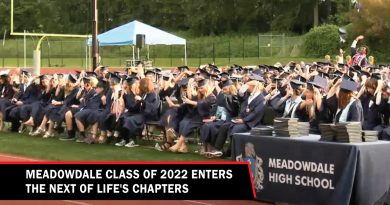 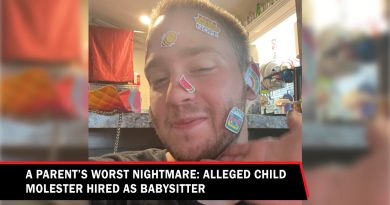 Mindful Monday: Be fully present to what you are doing