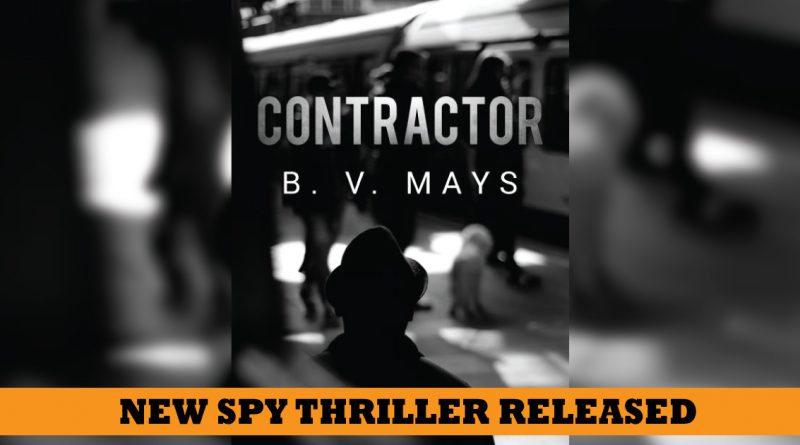 LONDON, UK – April 29, 2021:  Olympia Publishers announces the release of B.V. Mays’ new book, thriller and spy adventure, CONTRACTOR.   Based on real events, this unusual post-Cold War adventure story is set in Poland and in Russia shortly after the fall of the Soviet Union.

Womaniser, Andy Gold, is an American living in Poland who has taken on ‘spy work’ for the CIA. Travelling into Russia to look for fallen space debris, as well as tracking the illegal sale of radioactive materials to terrorists, may just be out of his depth.

Set in the aftermath of the Cold War, it is difficult for Andy to know who he can trust and whether it is all worth it. Add to that his troubled marriage with the terrifying Renata, it’s hardly surprising he falls into the arms of exotic Russian spies.

B.V. Mays’ stories are based on twenty years of experience in Eastern Europe. Living there at a time of economic and political transition, he was a senior executive for several multi-nationals and did contract work out of the US Embassy in Warsaw, Poland. He divides his time now between Europe and the United States.

He lives in Spokane, WA.  (www.bvmays.net) 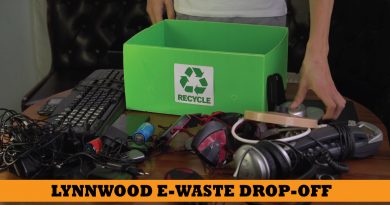 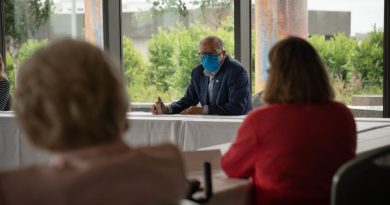 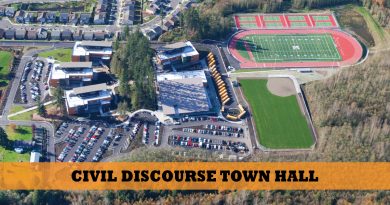 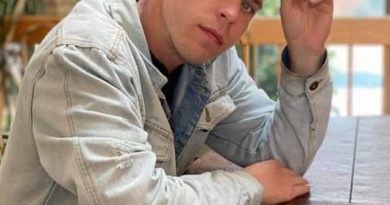 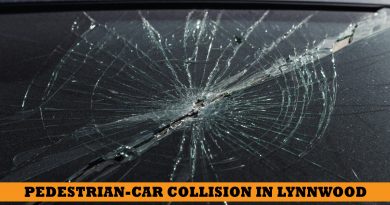 Fatal collision, 1 dead the other with life-threatening injuries 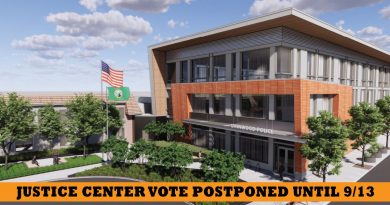