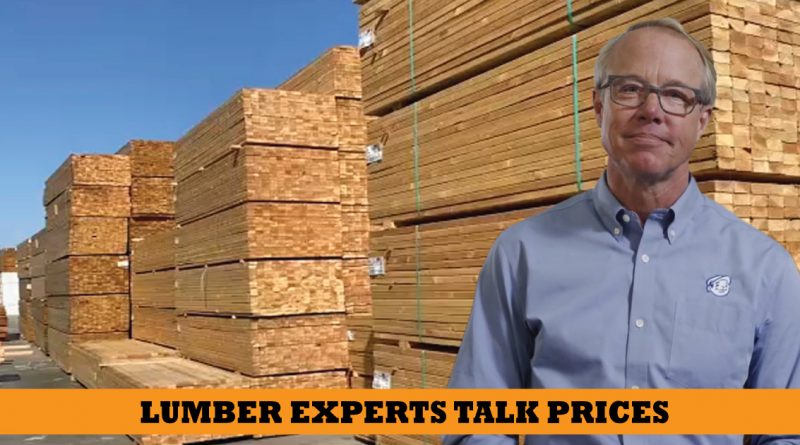 LYNNWOOD – Since the early 19th century, the lumber industry has played a key role in laying the foundation of Washington State’s economy. Within the last year lumber prices hit record-highs. The Lynnwood Times spoke with the owners of Dunn Lumber and Pinnacle Roofing Professionals to understand why.

According to Market Insider, spot lumber prices hit an all-time high of $1,390 per thousand board feet, an increase of 275% in the past year. These rising costs have added $36,000 to the price of the average new single-family home based on data from the National Association of Homebuilders.

For Lynnwood-based Pinnacle Roofing, the rising lumber prices have forced them to reduce their price estimation to 14 days from their usual 30 to 60. Despite this minor setback, the company has experienced a 30% increase in business, within the last year, and according to Lenny Schwartz, CEO and President, the “numbers keep climbing.”

“We [keep] updating customers on prices but most aren’t aware and [are] still buying,” Schwartz said.

According to Schwartz, the slowdown in production activity in the second quarter of 2020 had serious repercussions that “only now are we experiencing the aftermath.” The driving factors are low inventory and unprecedented disruptions in the supply chain.

“When inventory levels are healthy and predictable throughout the building season, freight and transportation benefit from proper planning and logistics. Unfortunately, the ‘need-it-now’ paradigm has also added to increased costs,” Schwartz said.

Gradual factors have been building for some time, says Mike Dunn, President of Dunn Lumber, where Pinnacle gets their supplies. Factors including a powderpost beetle infestation that has become worldwide, and logging restrictions placed on preserving forestry. When the pandemic hit, there was a surge of at-home projects and an increased demand for housing. All of these factors overwhelmed an already increasingly fragile supply chain.

The pandemic led to closures of lumber mills, labor shortages, limited boxcars and containers for transportation, and forest fires. Mills that have remained in operation throughout the year cannot get enough logs or enough staff, leading to them not being able to produce enough to meet the rising demand. According to Dunn, the motivation for producing more logs is there because the prices are right, but they simply can’t.

“I think on top of that you got a certain excitement to be back in life, so people are paying prices that maybe in normal times…are simply astonishing,” Dunn said.

Given certain circumstances, Dunn Lumber can only maintain a couple of weeks’ worth of inventory at a time. Although they attempt to “ride the market”, as Dunn stated, they can only buy a certain amount at a time, from what is limitedly available, and the prices change weekly.

“You’re paying a little margin for the work of bringing it here and having it available. We [also] don’t have the space. If we could buy a hundred carloads of something we would have nowhere to put it,” said Dunn.

Many of Dunn Lumber’s distributors process their orders months in advance to have product available to consumers. When the pandemic first hit, the company experienced shortages in fencing and lumber but inventory, despite only holding two weeks’ worth of material, has remained relatively stable.

“There’s just too many dollars chasing too few goods,” Dunn said, who has been with Dunn Lumber for 50 years and has never seen price increases like this in his career.

While Dunn Lumber sources most of their material from places such as Lakeland Mill in British Columbia, plywood is still gathered from the Pacific Northwest, including Oregon where the Oregon Forest and Industries Council reported that the fires in Oregon alone may have killed 15 million board-feet of timber, which is enough to build 1 million homes.

“It’s really not that surprising when you take that many people out of work and suddenly there isn’t the bodies to handle a crises…things are gonna get worse fast,” Dunn said.

Companies like Dunn Lumber continue to source lumber from British Columbia for its SPF (Spruce, Pine, Fir), species that grow inland in cold temperatures. This is better for remodeling and construction due to strength, ease of use, and aversion to defects. Most of the Pacific Northwest-grown trees are Hemlock and Douglas Fir, a faster growing tree, which is brasher grained and heavier. Dunn Lumber stopped sourcing from local mills like Buse in Everett and Hampton in Darrington, back in the 80s for this reason.

In addition to supply-and-demand to panels, resin that is used to cure composite panels is also in a shortage following a major resin supplier in Texas going under during the cold-snap.

“I caught some of the crazy things going around on YouTube lately where there was this economist outside Hampton Mill taking pictures of stacks of lumber and talking about, ‘This is where all the lumber is and that’s why it’s so expensive.’

“First of all, that lumber was in process. It was between the point at which it was milled and the time it was dried and surfaced and then packaged and delivered. There’s a fair amount of lumber in process at a large mill.

“And secondly, if you took that entire inventory, it was probably fifteen minutes in the supply chain. There is so much material being used on a day-by-day basis that it looks like a lot when you see it. But you’re talking about literally billions of board sheet in a year’s time that are produced internationally so a few carloads doesn’t amount to much,” Dunn added.

From a retailer’s perspective, the market is acting exactly as you would want it to operate according to Dunn.

“It’s not like food in that if it gets to a certain price some people will starve and some people will get fed. It’s simply a matter of ‘can you wait for your project, or do you have to do it now – or are you willing to do it now with these prices?’…That’s the way the free market works,” said Dunn. 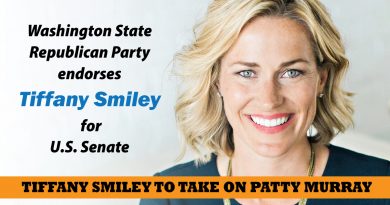 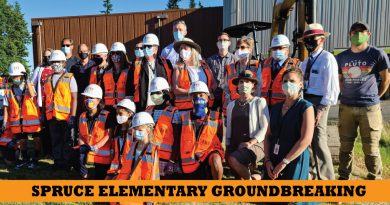 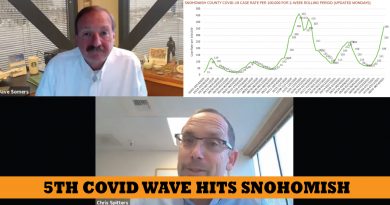 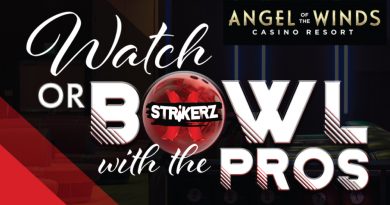