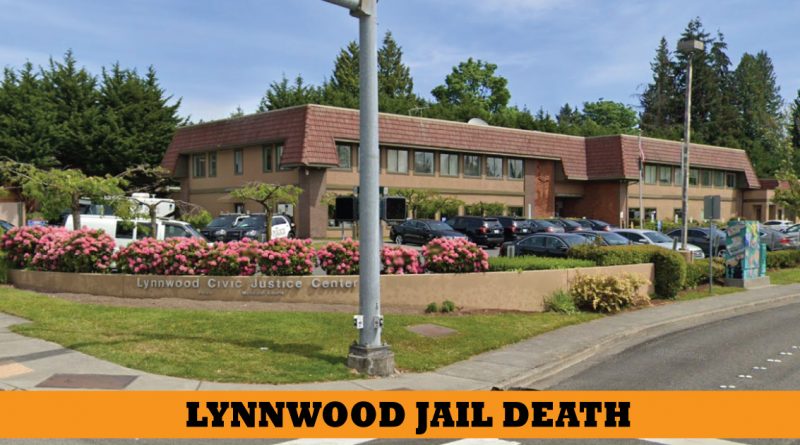 LYNNWOOD, Wash., July 14, 2021 – Yesterday, at about 3:00 p.m., a custody officer performing an inmate check discovered a 47 year-old female inmate unresponsive near the shower of the female detention area of the Lynnwood Jail.

Officers began life-saving efforts, which were continued by arriving medical personnel, but these efforts were unsuccessful.  There were no other inmates present with the individual during this incident. 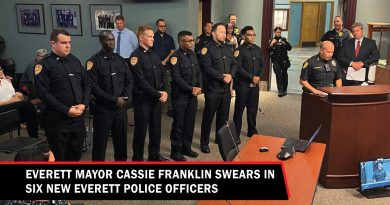 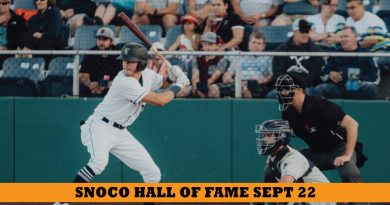 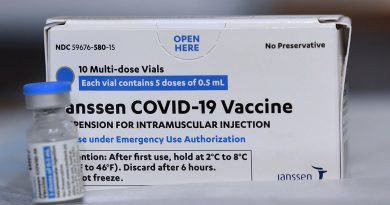 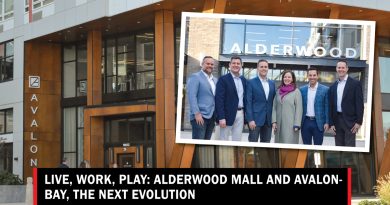 Live, work, play: Alderwood Mall and AvalonBay, the next evolution 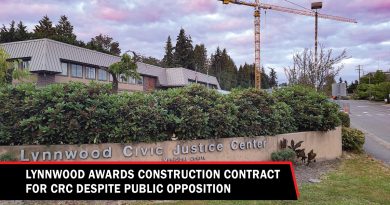