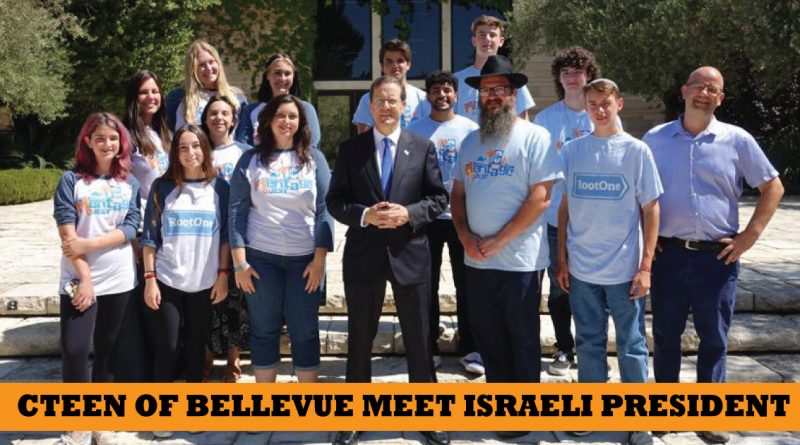 They shared with the President their experiences with Antisemitism, Jewish pride and the challenges of being a minority Jewish community in the American public school system.

The teens are visiting Israel with 80 Jewish teens as part of CTeen’s Heritage Quest Israel trip. All Heritage Quest participants attend public high schools in the USA. Many are from small or isolated Jewish communities and for most, this is their first visit to Israel.

President Herzog questioned the delegates about their community and Jewish life back home. He applauded the teens for their interest in Judaism and the Jewish Homeland, telling them of his work with youth during his time at the Jewish Agency for Israel, and of his relationship with the Lubavitcher Rebbe.

The group was accompanied by Rabbi Moshe Rapoport, Director of Chabad of Mequon, WI, and Mrs. Sarah Sherman, Program Coordinator of the Heritage Quest. “The delegates were touched by the President’s personal interest and warmth. The meeting strengthened their commitment to being ambassadors of the Jewish people in the places where they live and I hope it will empower them for a long time,” Sarah, whose son is currently serving in the IDF, says.

“We hope to inspire the teens to become proud Jewish leaders in their communities back home.” explains Rabbi Mendy Kotlarsky, Executive Director of Merkos 302 and Vice Chairman of CTeen International, “This meeting played an integral part of that goal with the President reminding them of their unique role as young Jews in the United States.”

CTeen Heritage Quest is a grantee of the RootOne Initiative, which is seeded by a generous gift from The Marcus Foundation and powered by The Jewish Education Project.

CTeen, Chabad’s international teen network, operates in 600 locations in 37 countries around the globe. 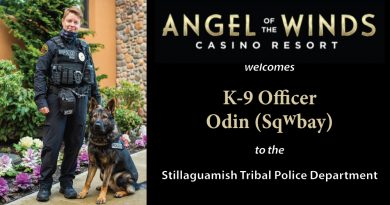 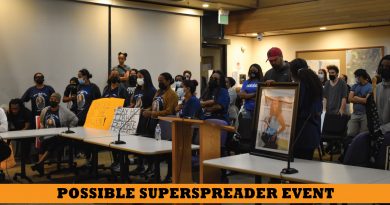 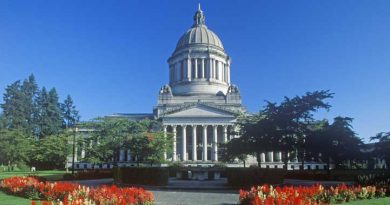