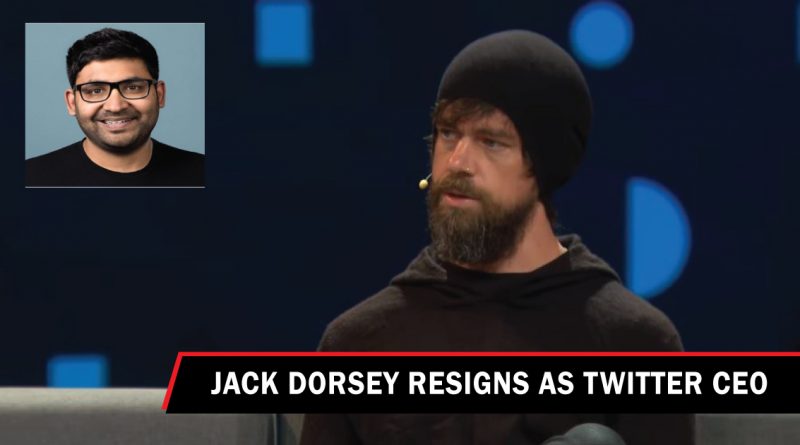 “I want you all to know that this was my decision and I own it,” Dorsey tweeted today announcing his resignations. “It was a tough one for me, of course. I love this service and company…and all of you so much. I’m really sad…yet really happy. There aren’t many companies that get to this level. And there aren’t many founders that choose their company over their own ego. I know we’ll prove this was the right move.”

not sure anyone has heard but,

During his 16 years at Twitter, Dorsey has been both the company’s Chair of its Board of Directors and its CEO. Brett Taylor, Twitter’s current COO will be named at the Board’s Chair. Dorsey will remain a member of the board until May of 2022.

Twitter’s shares fell 2.74% on the announcement but is currently trading up 0.36 in after hours. 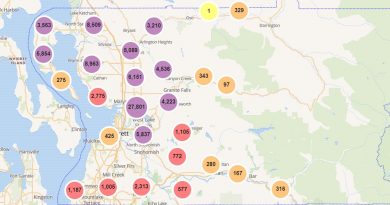 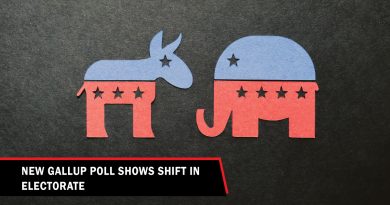 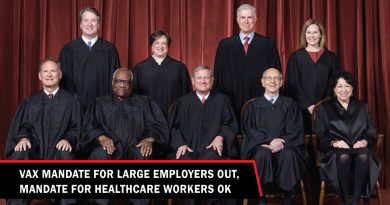