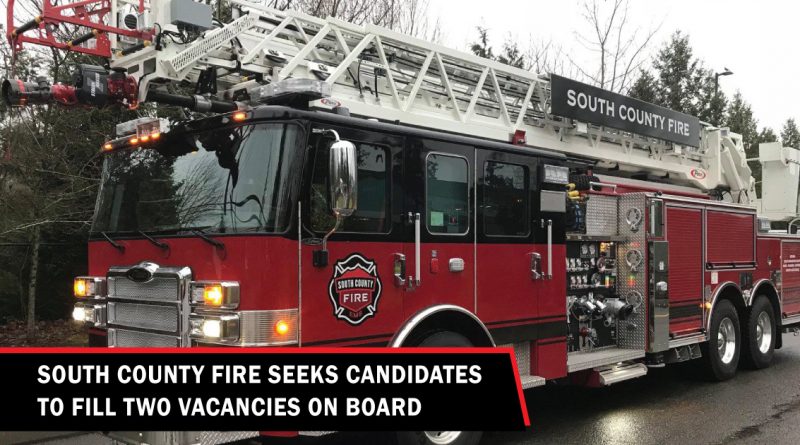 EVERETT, Wash., January 3, 2022 – South County Fire is seeking candidates to fill two vacancies on the Board of Fire Commissioners left by:

The seven-member elected Board of Commissioners oversees the RFA’s long-term vision and guides the staff in achieving the goals of the RFA. Board members also represent the RFA on intergovernmental boards and committees. Commissioners attend board meetings in the evening on the first three Tuesdays of each month.

Completed applications and questionnaires are due at Headquarters no later than 5 p.m. on Jan. 26, 2022. 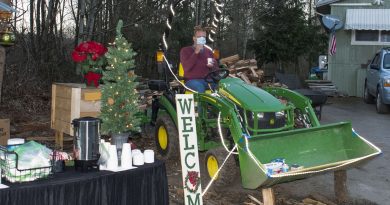 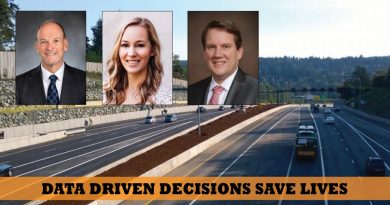 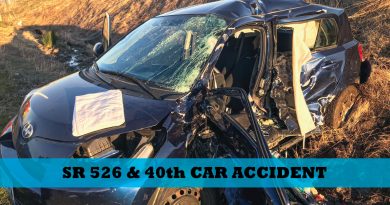 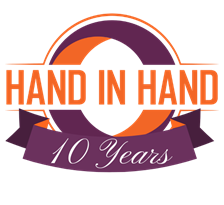