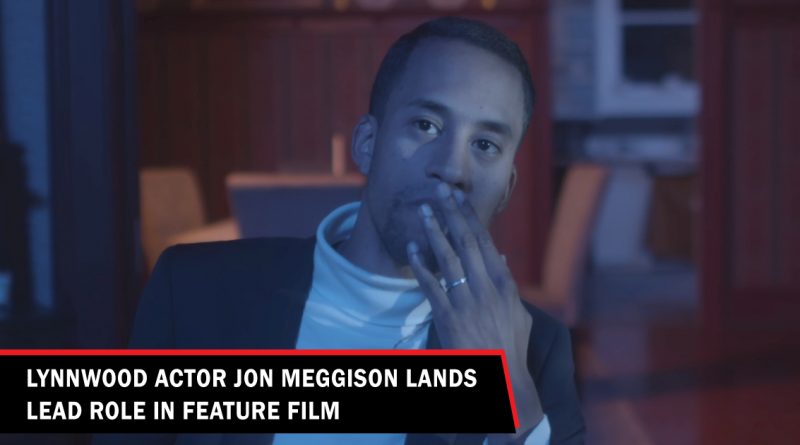 LYNNWOOD, Wash., February 15, 2022 – Lynnwood-based actor Jon Meggison has only been acting for two years but has already experienced many successes in his career with no plans of slowing down.

His latest project, and first lead role in a feature film, is the upcoming horror film “A Haunting in Ravenwood,” which will be released on DVD and streaming platforms next month.

Meggison began his acting career in January 2020, working through the challenges of the pandemic, self-promoting, and quickly landing roles in films alongside big names like Eric Roberts and Steven Sorentino. Within his first year, he acted in 10 films and four commercials, winning the Best Lead Actor award for his performance in the indie film It Takes Talent, which also won the best drama award at the Paris Film Festival.

The actor recently just returned home to Lynnwood from filming “Amends of the Father” in Palm Beach, Florida, directed by 14-time award-winning actor Stephen Sorentino and scheduled to release later this year.

In August, Meggison will also star as Martian Manhunter in an upcoming Justice League fan film produced by Nightfall productions.

In addition to films, Jon Meggison has been featured in several commercials, including Dodson Heating and Air, Blue Flame, Little Creek Casino, and WSECU, which plays during Seattle Kraken games.

“It’s only been two years, but I’ve been blessed and able to accomplish a lot in the time that I’ve had,” Meggison said.

Although Meggison’s career has been on the rise since it began, before 2020, acting was the furthest thing from his mind. He was born in Hawaii but moved to Lynnwood when he was just four years old. To him, Lynnwood has always been home.

“I love the city of Lynnwood and growing up here as a kid shaped me to be who I am,” Meggison told the Lynnwood Times. “I feel like Lynnwood really doesn’t get enough notice for all the talented people we have here.”

When the country shut down at the beginning of 2020, Meggison, in an attempt to keep busy, decided he would try his luck with modeling. He reached out to the Seattle Talent agency, doing several commercial print projects for outlet stores such as Macy’s and H&M. While modeling, his agency asked him if he had any interest in acting. At first, he told them no. A few months went by and the agency kept asking, so Meggison caved and decided he would give it a shot.

“It seemed like during COVID a lot of people weren’t trying to find work. To me it was a blessing because it really gave me an opportunity to learn about the industry and how it operates,” Jon Meggison said.

Completely self-taught, Meggison began practicing monologues at home, reading acting books, and watching Youtube tutorials before eventually auditioning for his first film, “Operation Y2K,” in March 2020. He continues to look up to and study, his favorite actors – Michael B. Jordan, Denzel Washington, and Will Smith – with hopes of someday sharing the screen with them.

“I think the best way of getting good at anything is just putting yourself out there and doing the work,” Meggison said. “To this day all the jobs that I’ve done have been self-booked by putting myself out there and reaching out and self submitting.”

Since acting in “Operation Y2K,” Meggison has continued to find consistent work including the feature film Survivor’s Choice, alongside Eric Roberts, Julia Roberts’ brother, expected to release later this year.

Before he knew it, Meggison was signing with Los Angeles agent Shawn Brogan of The Brogan Agency, receiving auditions for television and network studio films.

A Haunting of Ravenwood

A Haunting of Ravenwood, Meggison’s first feature film as lead actor, will release to DVD Walmart and streaming platforms including Amazon Prime next month.

The film stars Eileen Dietz (“Halloween II,” “Exorcism,” “Constantine”) and tells the story of a newlywed couple staying in the house of the husband’s (Meggison) deceased wife. Soon paranormal events lead his wife (played by Chynna Rae Shurts) to believe she may be losing her mind.

Transitioning from drama and comedy to horror was challenging for Meggison, who told the Lynnwood Times it takes “a lot more preparation.” The actors stayed on set for 12 days, which helped draw him into the setting and feel of the story.

“It took me to a dark place. I lived the character of Eric for two months straight. The preparation for me was really finding the key things that we relate to. It was really understanding who Eric was,” Meggison said.

While preparing for the role, Meggison read the script multiple times, challenging himself to view the story from each character’s perspective. Director Calvin Morie McCarthy separated him and co-star Rae Shurts whenever they were not shooting a scene to allow them to stay in their heads, remaining in character for the whole 12-day shoot.

“I’ve never been a big horror fan myself, but I really enjoyed playing Eric for that time. I’ve never done a role like that before, and I’m much more of a fan of horror and suspense films now.”

The film was produced by 7th Street Productions and distributed by Breaking Glass Pictures who were so impressed with the final cut when it premiered in January that they awarded 7th Street a new budget for an upcoming psychological thriller about sleep paralysis, “The Conjuring,” which Meggison will also star in.

Though Meggison loves working on films, his goal within the next two years is to focus more on network television because it is more consistent work and allows more time to focus on a single character. Eventually he wants to become a household name.

“Hopefully being able to do this will shine some light on Lynnwood, the great city that we live in, and bring more opportunities for others that are chasing their dream,” Meggison said. 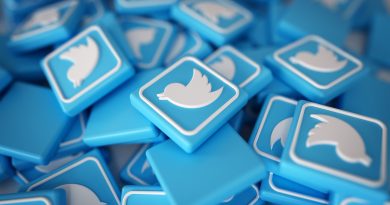 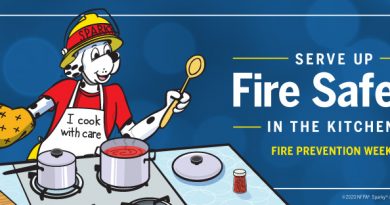 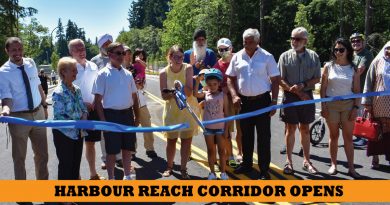 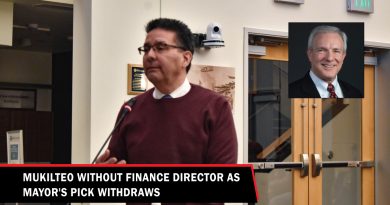 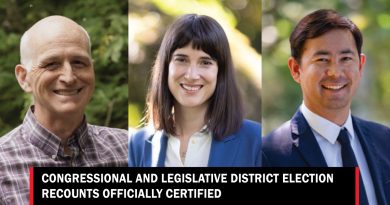