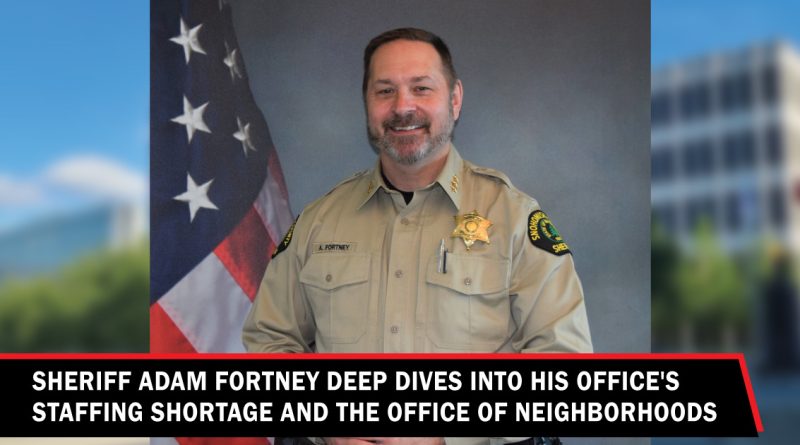 Join the Lynnwood Times for its first ever podcast episode as we deep dive with Snohomish County Sheriff Adam Fortney into his Office’s staffing shortage, the Office of Neighborhoods, and the importance of transparency.

A lack of support from Washington State’s elected officials, recruitment and retention challenges, and low wages have all contributed to a staffing shortage at the Snohomish County Sheriff’s Office according to Sheriff Fortney. To mitigate the shortage’s impacts, which included slower 911 response times and an increased rate of officer injuries, Sheriff Adam Fortney announced on June 6 that some special unit officers would be reassigned to patrol.

The reassignment subsequently dissolved the Office’s Directed Patrol, K-9, and Office of Neighborhoods (OON) units. As the latter was a team of officers and embedded social workers dedicated to helping individuals suffering from homelessness, addiction, and/or mental health issues, its dissolution was significant and garnered public attention.

“We are woefully inadequately staffed at the Snohomish County Sheriff’s Office,” Sheriff Fortney said in a June 15 interview with the Lynnwood Times. According to the Sheriff, staffing has been an issue for 25 years, but an unprecedented number of officers leaving the profession has exacerbated the issue.

What’s more, in the face of being short-staffed, Fortney says that criminals have “seemingly becoming more emboldened and more violent,” a statement he reiterated during a Public Safety Town Hall in Marysville, WA, on June 8.

“Are criminals more emboldened? More brazen? Uncategorically, yes,” Sheriff Fortney told the Times. Offering a recent and specific example, Fortney recounted how a wanted felon in South County who had previously eluded officers put his vehicle in reverse at a stop signal to ram an officer’s vehicle behind him.

“We have to just watch that person drive away,” he says while referring to new pursuit laws. While agreeing that officers shouldn’t chase criminals like the one in his example “to the ends of the earth,” Fortney says, “but on the other side of that, should we just watch him drive away after he just intentionally hit the sergeants car? I’m saying no. I don’t think that’s okay.”

Calling to attention how this sort of legally permissible behavior also endangers the broader community, he continued, “This guy’s a wanted felon, so he’s committed crimes against the community already. He has shown that he will not corporate with the system. […] What else is he going to do to the community while he’s out there?”

Returning to his original point, Fortney attributes this emboldened criminal behavior to recent changes to the law. While agreeing that police shouldn’t engage in pursuits “for anything and everything,” Fortney says, “but when you tell the criminals ahead of time that you’re not going to chase them for all of these crimes—all property crimes, some violent crimes—when they know the rules are that ahead of time, what do you think is going to happen?”

This increasingly brazen criminal behavior has made it more imperative for the Sheriff’s Office to ensure their patrol unit is fully staffed, Fortney says. Leading up to the reassignment, the Sheriff’s Office experienced three Code Threes—‘help our officer’ calls—in a single month.

The Sheriff’s Office is not the only law enforcement department struggling with staffing. The Lynnwood Times has interviewed Chiefs of Police from Everett, Edmonds, Lynnwood, and Marysville to hear from the people in charge the unique challenges their departments are facing. Stay tuned. 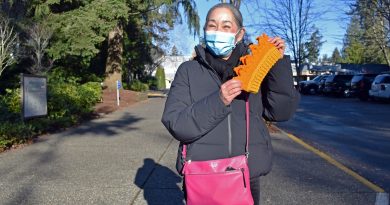 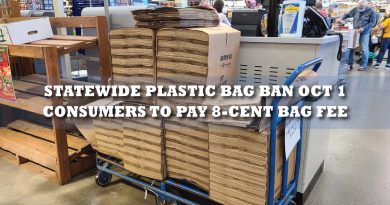 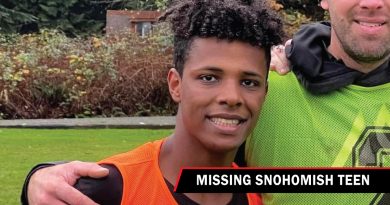 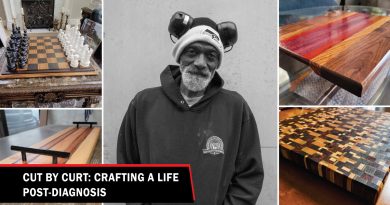 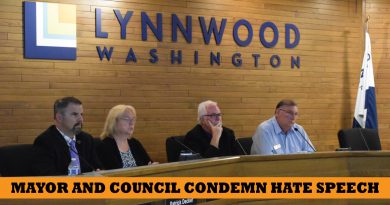