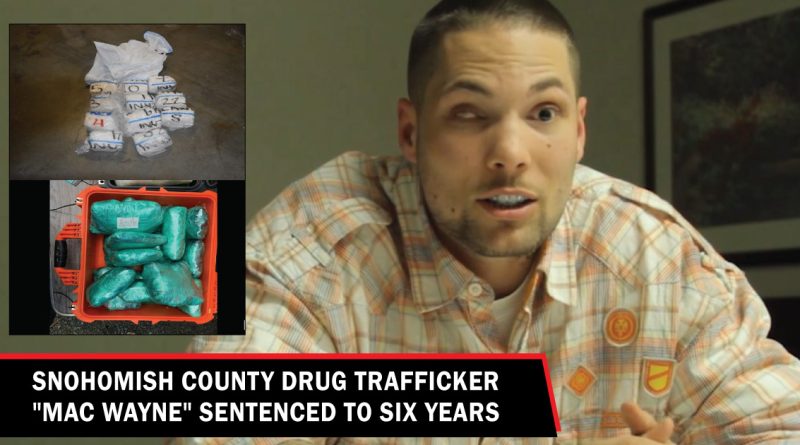 SEATTLE, Wash., August 11, 2022 – A legally blind rapper who was profiled in an Amazon Prime documentary, was sentenced yesterday in U.S. District Court in Seattle to six years in prison, announced U.S. Attorney Nick Brown.  Wayne Frisby aka “Mac Wayne,” 37, of Snohomish County, Washington was arrested in December 2020, for his role in a large drug trafficking ring.  Investigators had numerous recorded phone calls of Frisby making drug deals and even one discussing his efforts to help a murder suspect hide from law enforcement.  U.S. District Judge John C. Coughenour imposed four years of supervised release to follow prison, noting “the massive size of the conspiracy and the huge quantity of drugs involved.”

“Mr. Frisby gained notoriety through his drug dealing and self-promotion, but his conduct was serious and put countless lives at risk,” said U.S. Attorney Nick Brown.  “Drug trafficking is a gritty, dangerous business, and one that is ruining lives across our state. Those who make it their life are destined to spend time behind bars.”

According to records filed in the case, Frisby was one of eleven people indicted in December 2020 in connection with a drug trafficking ring distributing heroin, methamphetamine, and fentanyl pills in Pierce, King, Snohomish, and Lewis Counties.  The drug ring takedown was the third in a series of wiretap cases.  All told, the search warrants executed in this case resulted in the seizure of approximately 93 pounds of methamphetamine, 15 pounds of heroin, 35,000 suspected fentanyl pills, 24 firearms, approximately $525,000, and a bank account valued at $100,000. Seizures made prior to December 16, 2020, included more than 154 pounds of methamphetamine, 20 pounds of heroin, and more than 7,000 suspected fentanyl pills.

Frisby was heard on the wiretap ordering up pound quantities of methamphetamine and significant amounts of heroin.  Other recordings have him discussing firearms he carried or his efforts to assist a partner who shot another man in Marysville in a drug deal gone wrong.

Agents were able to identify Frisby as the person on the phone by comparing his voice to the Amazon Prime documentary, “Blind and Battered, the Blind Kingpin.” The documentary chronicles Frisby’s life and, in it, he freely discusses his work as a drug dealer and pimp.

On May 6, 2022, Frisby pleaded guilty to Conspiracy to Distribute Controlled Substances.

In asking for a 96-month sentence, prosecutors wrote to the court, “The risks of synthetic opioids, like methamphetamine, are well documented – according to the University of Washington Addictions, Drug & Alcohol Institute, state drug poisonings went up by approximately 30% in 2020, with methamphetamine and other synthetic opioids (mostly fentanyl) comprising “a growing share of drug-caused deaths.”

The case is being prosecuted by Assistant United States Attorneys Amy Jaquette and Andy Colasurdo. 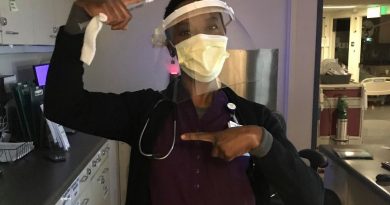 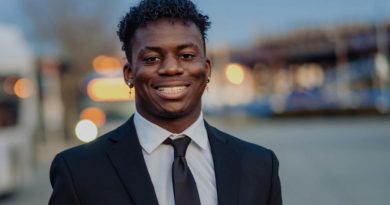 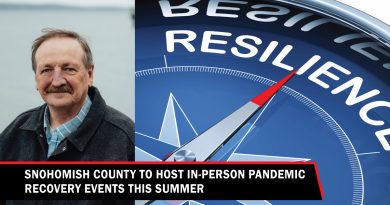 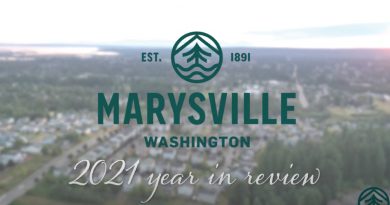 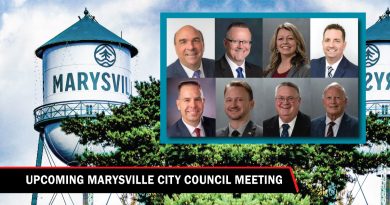 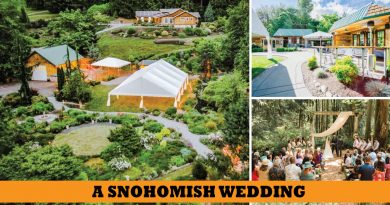