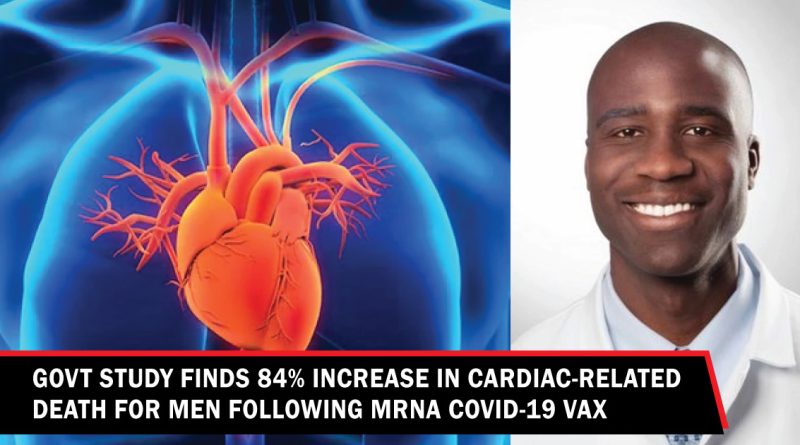 The State Surgeon General recommends against males aged 18 to 39 from receiving mRNA COVID-19 vaccines. Those with preexisting cardiac conditions, such as myocarditis and pericarditis, should take particular caution when making this decision. According to the new guidance, because there is a high level of global immunity to COVID-19, “the benefit of vaccination is likely outweighed by this abnormally high risk of cardiac-related death among men in this age group.”

“Studying the safety and efficacy of any medications, including vaccines, is an important component of public health,” said Surgeon General Dr. Joseph Ladapo. “Far less attention has been paid to safety and the concerns of many individuals have been dismissed – these are important findings that should be communicated to Floridians.”

Dr. Ladapo also holds an MD from Harvard Medical School and a PhD in Health Policy from Harvard Graduate School of Arts and Sciences. He was recently granted a professorship at the University of Florida (UF) College of Medicine. Prior to joining UF, he served as an associate professor at the David Geffen School of Medicine at the University of California, Los Angeles (UCLA) caring for hospitalized patients.

The guidance also states that individuals and health care providers should also be aware that the Florida Department of Health’s analysis found:

The data sources of the study were from Florida’s reportable disease repository (Merlin), Florida State Health Online Tracking System (FLSHOTS), and death records data from vital statistics were linked. For the primary analysis, Florida residents aged 18 years or older who died within 25-weeks of COVID-19 vaccination since the start of the vaccination roll-out (December 15, 2020) were included. To allow for death registration, the study end date was June 1, 2022.

Today, we released an analysis on COVID-19 mRNA vaccines the public needs to be aware of. This analysis showed an increased risk of cardiac-related death among men 18-39. FL will not be silent on the truth.

On Sunday, Twitter removed a tweet from Florida Surgeon General Dr. Ladapo related to the Florida Department of Health’s analysis about the increased risk of cardiac-related death post-mRNA COVID-19 vaccination claiming it violated the platform’s rules. However, by approximately 8 a.m., the tweet posted by Dr. Ladapo was restored. 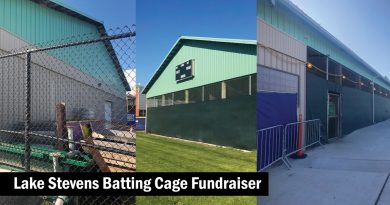 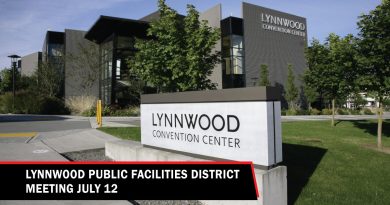 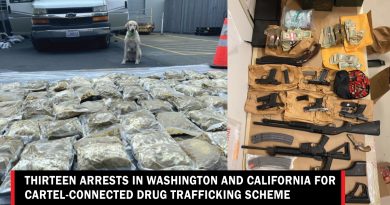 Thirteen arrests in Washington and California for Cartel-connected drug trafficking 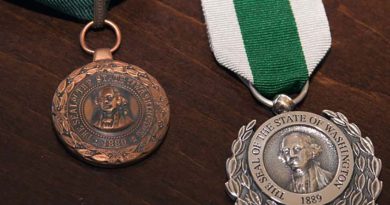 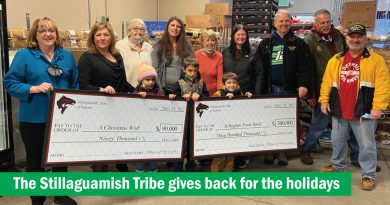 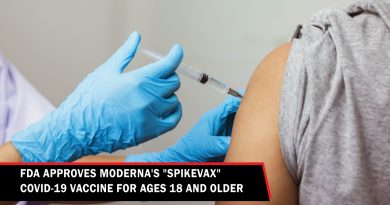