WASHINGTON, D.C., December 10, 2022—The Democratic National Committee (DNC) voted to approve a drastic change to the 2024 presidential nominating calendar on Friday, December 2, which would make South Carolina the first state to hold a primary. If approved by the rest of the DNC membership, South Carolina’s primary would be held February 3, followed by Nevada and New Hampshire on February 6, Georgia on February 13, and Michigan on February 27.

The proposal, at the committee level, passed overwhelmingly with only members from Iowa and New Hampshire opposing. Before its ouster, Iowa has led the lineup since 1972 while New Hampshire has held the first primary in the process since 1920.

“As former chairs of the Democratic National Committee, we commend President Biden and the DNC Rules and Bylaws Committee for their incredibly thorough and diligent work to develop a presidential nominating calendar that will strengthen our party and reflect our values.

“This new calendar does what is long overdue: it expands the number of voices in the early window process and elevates communities that traditionally had to wait. It also puts our party in a better position to compete in the general election so we can elect Democrats up-and-down the ticket in every race from city council to president of the United States. We urge the full DNC to ratify this decision early next year.”

The day before the DNC Rules and Bylaws Committee met, President Biden sent a letter to the committee to lay out the groundwork he believed should steer the decision-making process. In the letter he explained the early primary process has adversely affected people of color for decades because candidates of color have historically had to drop out, or were marginalized, by poor performance in small states before voters of color have had the opportunity to vote.

“For decades, Black voters in particular have been the backbone of the Democratic Party but have been pushed to the back of the early primary process. We rely on these voters in elections but have not recognized their importance in our nominating calendar. It is time to stop taking these voters for granted, and time to give them a louder and earlier voice in the process,” President Biden wrote in the letter.

The full DNC membership will vote to finalize the new calendar at its February meeting in Philadelphia. If approved, it will apply only to the 2024 cycle.

Although he has not launched a 2024 presidential bid, DNC committee members said they largely viewed his direction on the primary calendar as a sign he plans to run. When the President ran for presidency in 2020, he lost the first three primaries; South Carolina was his first win. 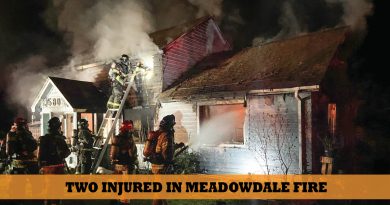 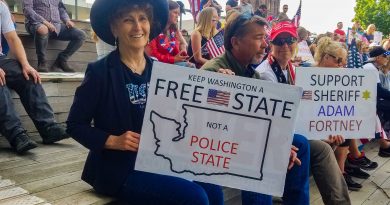