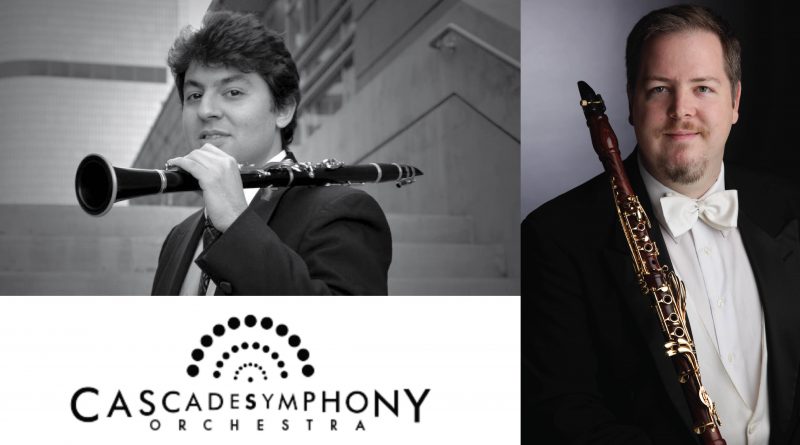 EDMONDS – The musical works of three renowned Eastern European composers will be featured when the Cascade Symphony Orchestra, under the direction of conductor Michael Miropolsky, performs its “From the New World” concert on Monday, March 9, at the Edmonds Center for the Arts, 410 4th Ave. North.

The concert will commence at 7:30 p.m., with a pre-concert talk at 6:30 p.m. by KING-FM personality Dave Beck previewing the musical highlights for the evening.

One of those three composers whose creation will be featured is Czech maestro Antonin Dvořák and his Symphony No. 9 in E Minor, Op. 95 From the New World. Miropolsky says it is often called “the best Ninth symphony.”

“Written over a century ago, it maintains tremendous appeal to audiences with its modern sound, thanks to Dvořák’s melodic gift,” Miropolsky noted. “Abundant streams of gorgeous melodies make this composition positively shine.”

Lulich, who has previously been a soloist for a Cascade Symphony concert, holds the “Mr. and Mrs. Paul R. Smith Principal Clarinet” chair for the Seattle Symphony and is principal clarinet for the Seattle Opera. Previously he was the acting principal clarinet with the Cleveland Orchestra, and has held prominent positions in the Pacific Symphony, Kansas City Symphony, Colorado Music Festival and Sunriver Music Festival. Lulich also has performed with the Los Angeles Philharmonic, Philadelphia Orchestra, Los Angeles Opera and Chamber Music Northwest, among others.

Ticket prices for Cascade Symphony concerts at the ECA are $27 for adults, $22 for seniors, $15 for students with an ID, and $10 for youth 12 and younger.

Due to the demand for tickets, Cascade Symphony Orchestra (CSO) encourages patrons to return any tickets to the ECA box office that they will not be able to use. Even though a concert may be “sold out,” returned tickets do become available, including at the door the day of the event. Patrons can call the ECA at (425) 275-9595 or come early (around 6:15 p.m.) on concert night.

Additional information about the Cascade Symphony Orchestra and the “From the New World” concert is available at www.cascadesymphony.org. 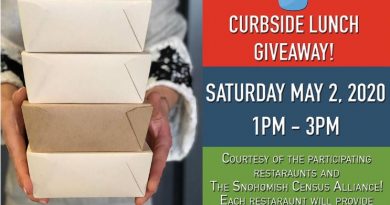 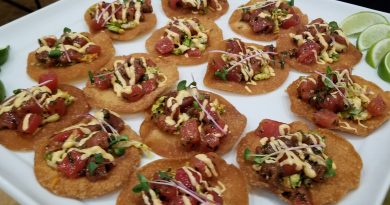 The Lynnwood Art of Food and Wine is back! 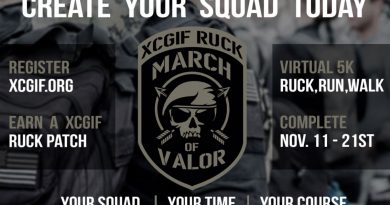 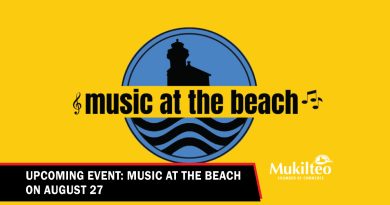 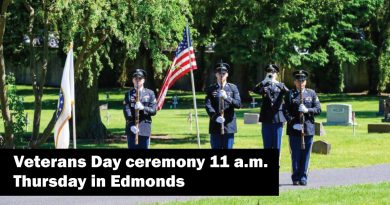 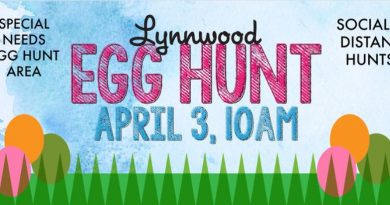