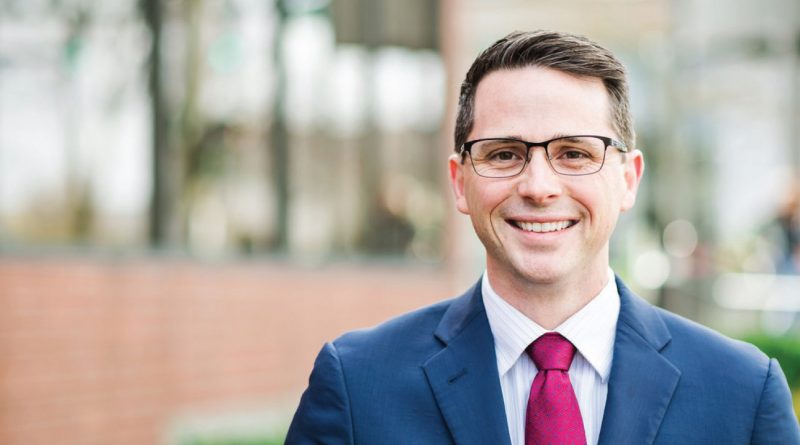 We have had the opportunity to observe Robert Grant as an attorney regularly appearing before the Snohomish County Superior Court. Robert Grant’s earnest dedication to performing his role with professionalism, respect, reason, and restraint is apparent in the courtroom. We believe Mr. Grant has not only the capability, but also the demeanor to be a fair-minded judge who will make fair and just decisions under the law, by presiding over hearings with the same qualities he brings to every hearing as an advocate.

By learning the job on the ground as a pro tem judge for many years, in addition to his work as a prosecutor, Mr. Grant is the only candidate who has shown dedication to learning the nuances of procedure and real-time decision making that a skillful judge possesses.

We have high confidence that Mr. Grant will become a valued member of the Superior Court bench, and we humbly ask you to consider our endorsement when you vote this November. 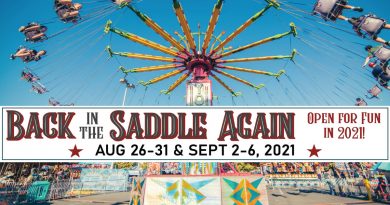 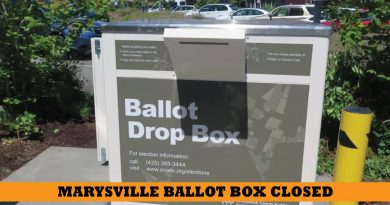 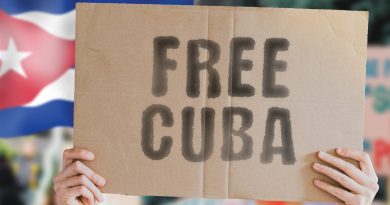 The plight of Cuba, communism’s failure 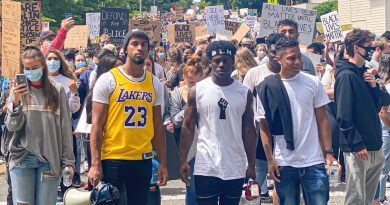