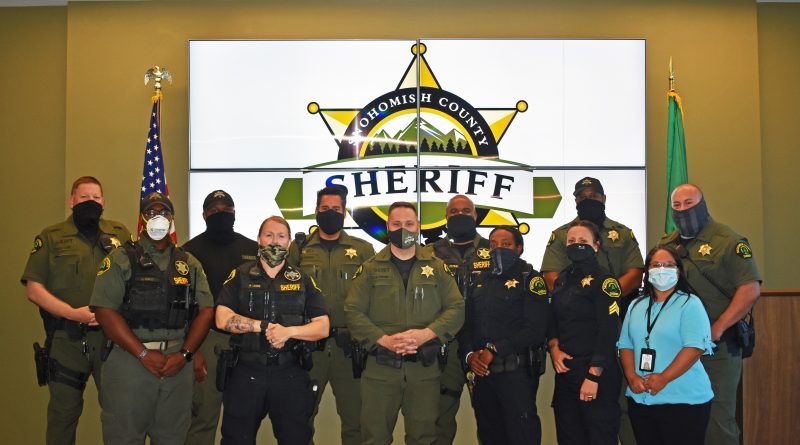 The Snohomish County Sheriff’s Office has launched an implicit bias education team, to address interdepartmental bias to enhance racial equity in the community.

The new Implicit Bias Education Team (I.B.E.T.) is an internal working group of employees of the Snohomish County Sheriff’s Office, who will engage in conversations to provide advice and recommendations to other Sheriff’s Office staff on strategies and actions to strengthen and restore race relations in both the workplace and the community.

Snohomish County Sheriff Adam Fortney wanted the training working toward inclusion and racial equity to come from within the Sheriff’s Office as much as possible to ensure that it fits the organization and its values.

“As we have all seen nationwide there is a conversation going on about racial equity as it relates to law enforcement,” said Fortney. “I believe the community is expecting/demanding this conversation to take place locally as well. I have frequently said it doesn’t matter if law enforcement leaders want to have the conversation or not, it is here, and either you are participating or not.”

Implicit bias, also known as unconscious bias, refers to unintentional subliminal beliefs or attitudes that affect our understanding, actions, and decisions in an unconscious manner, explained Deputy Chicara “Misty” Chesney. This differs from explicit bias, which areattitudes and beliefs that one endorses at a conscious level.

“What we are doing as a group is starting conversations to understand biases and why we have them,”explained Chesney. “We all have biases, but it is what we do with them and how they affect others that I feel is the purpose for our conversations.”

“I.B.E.T. was brought together to focus on conversation, at a time when law enforcement needs to be speaking”, said Deputy Malcom Wilson. He hopes that the group’s conversations will make strides towards change and in turn, build trusting connections with the community.

“This isn’t about changing the Sheriff’s Office or implementing new policies,” continued Wilson. “This is simple. We are having conversations that will strengthen our house. And in return help fix the gap between us and the community.”

The Sheriff’s Office says that it has historically done a good job integrating racial equity into their law enforcement practices but understands the value and staff responsibility to be introspective of their own biases to further improve race relations with each other and the community.

“The thought in starting this group is that we should get our own house in order when it comes to racial equity alongside the larger conversation of racial equity in law enforcement services to the community,” said Fortney.

“I don’t have all the answers but we will make certain that the Snohomish County Sheriff’s Office is an inclusive workplace where everyone is welcome and valued and that the law enforcement services we provide to the community are free from bias in any manner or form,” continued Fortney.

Lieutenant Becky Lewis says that she looks forward to having an impact on her organization and profession by creating a culture of equity and inclusion in the Sheriff’s Office through conversation, knowledge sharing, formal/informal training, and leadership.” 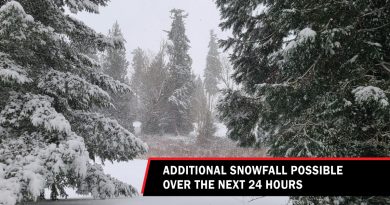 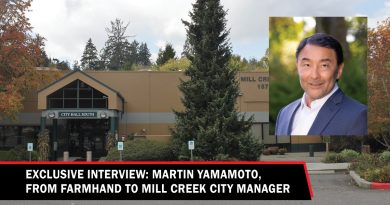 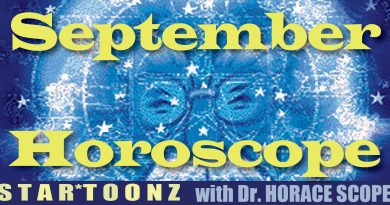 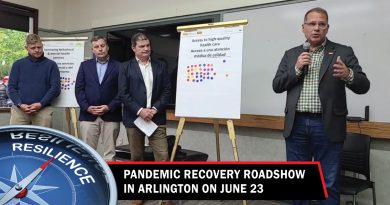 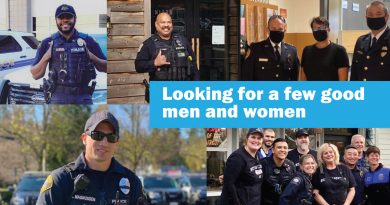 Up to $20,000 incentive packages for lateral hires offered by police Departments throughout Snohomish County 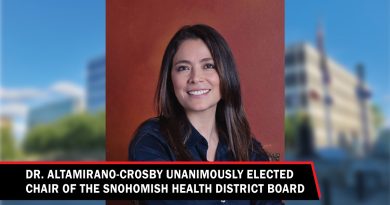