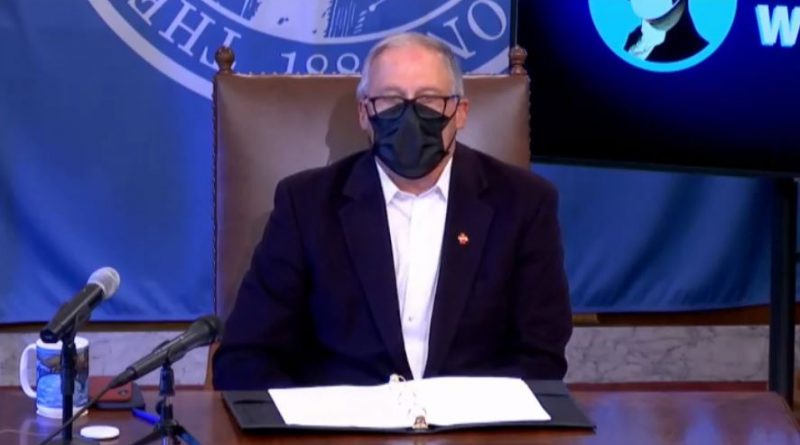 “The American people have spoken. My heartfelt congratulations go out to Joe Biden and Kamala Harris on receiving more votes than any presidential ticket in history and, with it, a clear majority of votes in the Electoral College. I am extremely optimistic about America’s future under their leadership.

“The Biden-Harris administration will restore our nation to its principles, with respect for the rights of each and every American regardless of personal opinion or patronage. President-elect Biden has been a public servant for more than four decades, and the promise of his candidacy spoke to Americans of all generations. He will bring thoughtful, compassionate and credible leadership to the White House.

“Vice President-elect Kamala Harris brings sorely needed consistency, qualification and integrity to this administration as well. She will be the first woman and the first person of color to ever serve in her office. She will be a transcendent public servant, speaking to millions of Americans who have been diminished and even villainized by the Trump administration. The daughter of immigrants, Kamala Harris now stands at the vanguard of a growing contingent of elected women of color who are shaping America’s present and future.

“The Biden-Harris administration will advance an agenda of recovery and sustainability. They will lead a strong and science-based approach to fighting the COVID-19 pandemic and rebuilding our economy and addressing the hardship faced by millions. They will protect and expand access to health care for Washingtonians. They will protect clean air and clean water in our communities, while taking bold action to defeat the climate crisis – putting America on the path to a robust clean energy economy that creates millions of living-wage jobs.

“They will reassert America’s leadership on the global stage, standing up to our adversaries and rebuilding relationships with key allies in the pursuit of global peace and prosperity. They will protect democracy at home as well, veering sharply from the cynical and imperious approach of the Trump-Pence administration toward our institutions and the American people.

“Most importantly, this new administration will govern on behalf of all states and all Americans, with an aim toward unity over division. They were elected by a broad cross-section of Americans who expressed clearly it is time for our country to come together again. I am confident we will witness a peaceful transition of power as our nation has seen with every change in administration since 1797, when George Washington was succeeded by John Adams.

“Our nation’s elections process is what has made American democracy a beacon of hope around the world. Americans cast their ballots and our elections system, powered by thousands of diligent poll workers in every community, counted the votes and a winner has emerged.

“Again, congratulations to President-elect Joe Biden and Vice President-elect Kamala Harris for their hard-won victory. I know they will serve their voters just as fervently as they will those who did not vote for them. This is America as it should be.”

Sound Transit to increase service on some ST Express routes 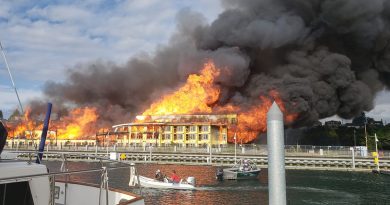 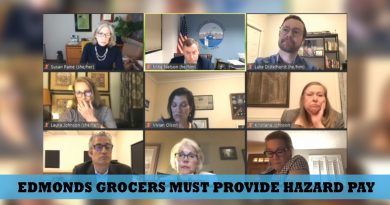 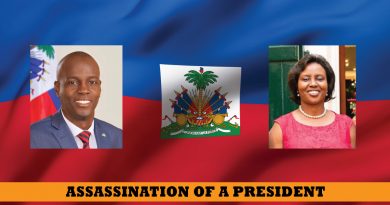 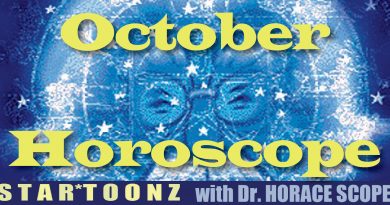 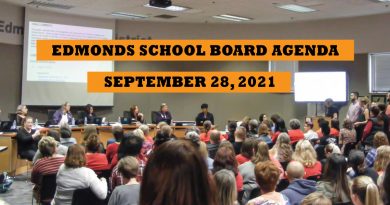