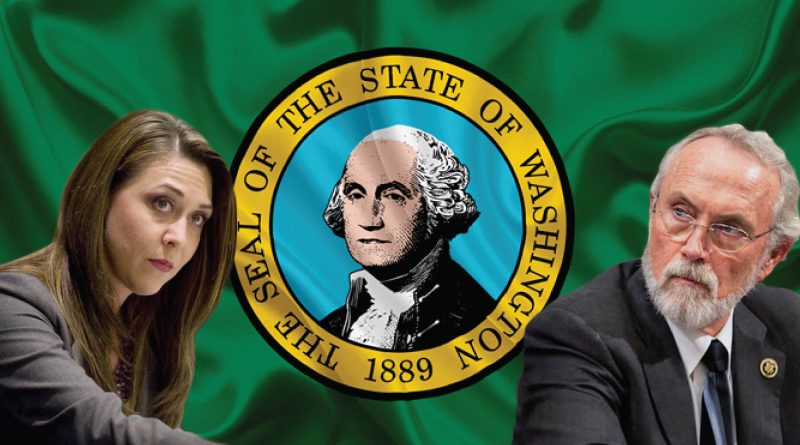 Editor’s Note: [Jan 17, 10:26 AM] As of the time of this update, neither Rep. Jaime Herrera Beutler or Rep. Dan Newhouse have responded to requests by the The Lynnwood Times for statements.

Republican committee members from all 39 counties in Washington state attended the meeting. Below is a copy of the resolution in its entirety.

King County Chairman Joshua Freed in a statement to the Lynnwood Times accused the Washington state House Representatives of allowing “themselves be weaponized” and specifically criticized Rep. Jaime Herrera Beutler and Rep. Dan Newhouse for being “used by the opposition.”

“They let themselves be weaponized in opposition to their own oath and followed the lead of Nancy Pelosi in a political attack and abuse of power,” Freed wrote in his statement.

“The impeachment powers are for high crimes and misdemeanors not for political maneuvering.  Nancy Pelosi admitted on 60 Minutes last Sunday that she wanted to bring impeachment against the President for a second time, so the president would not run again in four years.

“We expect leadership from our Republican representatives and not for them to be used by the opposition.  Their votes were divisive for the majority of Republicans across the nation and stood in clear opposition to the Constitution.”

U.S. House Representative Cathy McMorris-Rodgers (R-WA05), was the only representative from Washington state to vote against impeachment in Wednesday’s vote.

On January 6, Caleb Heimlich, Chairman of the WSRP released a statement following the storming of the Capitol Building by a mix of possible Antifa and BLM rioters disguised as pro-Trump supporters and pro-Trump supporters – an active investigation is currently underway by the Federal Bureau of Investigation, U.S. Capitol Police, the Bureau of Alcohol, Tobacco, Firearms and Explosives, in cooperation with various local law enforcement agencies around the country.

“Today’s events are unfathomable,” wrote Heimlich. “I never thought I would see something like this in the greatest country in the history of the world. Violence, intimidation, and disruption of the business of the People’s House is wholly unacceptable, and it flies in the face of our nation’s foundational values.”

On January 11, U.S. House Democrats filed House Resolution 21, officially requesting with unanimous consent for Vice President Mike Pence to mobilize the executive officers of the cabinet to activate Section 4 of the 25th Amendment to declare President Donald J Trump incapable of executing the duties of his office and immediately assume the powers of acting president. The House Resolution was introduce by Majority Leader Steny Hoyer (D MD-05) and objected by Rep. Alex X. Mooney (R WV02).

The U.S. House of Representatives voted 223-205, on January 12, to adopt the motion calling on Vice President Pence to declare President Trump incapable of executing the duties of his office and to immediately exercise powers as acting President. Rep. Liz Cheney was the only Republican to vote with the Democrats.

Vice President Pence declined to invoke the 25 Amendment to remove the President releasing a statement stating, “I will not now yield to efforts in the House of Representatives to play political games at a time so serious in the life of our Nation.”

On Wednesday, January 13, the U.S. House of Representatives voted 231-197 to impeach President Donald J Trump, charging him with “incitement of insurrection” for his alleged role in the Capitol Building protest.

Although the Senate process will begin when Pelosi transmits the articles to the Senate, according to U.S. Senate Majority Leader, Senator Mitch McConnell in his statement, it can take 21 to 83 days to complete a fair trail, well after the Jan. 20 Inauguration date. Therefore, McConnell stated that he will direct the Senate to “focused on facilitating a safe inauguration and an orderly transfer of power to the incoming Biden Administration.”

“The House of Representatives has voted to impeach the President. The Senate process will now begin at our first regular meeting following receipt of the article from the House.

“Even if the Senate process were to begin this week and move promptly, no final verdict would be reached until after President Trump had left office. This is not a decision I am making; it is a fact. The President-elect himself stated last week that his inauguration on January 20 is the ‘quickest’ path for any change in the occupant of the presidency.

“In light of this reality, I believe it will best serve our nation if Congress and the executive branch spend the next seven days completely focused on facilitating a safe inauguration and an orderly transfer of power to the incoming Biden Administration. I am grateful to the offices and institutions within the Capitol that are working around the clock, alongside federal and local law enforcement, to prepare for a safe and successful inauguration at the Capitol next Wednesday.”

Below is a Lynnwood Times video of attendees at the Save America Rally on January 6, 2021. There were an estimated 500,000 attendees that listened to various speakers including: President Donald J. Trump, former New York Mayor Rudy W. Giuliani, Donald Trump Jr. and Kimberly Guilfoyle. 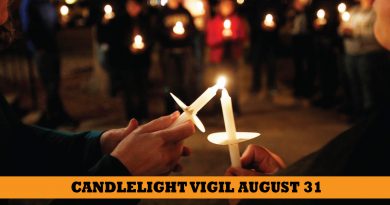 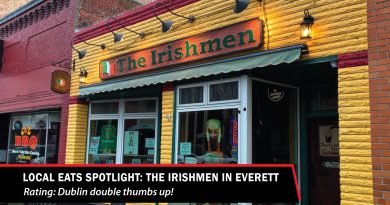 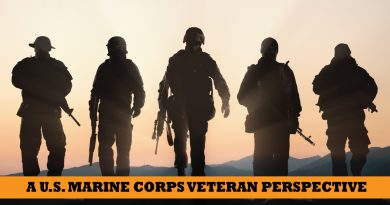 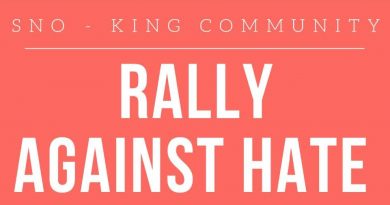 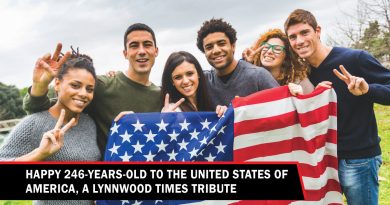