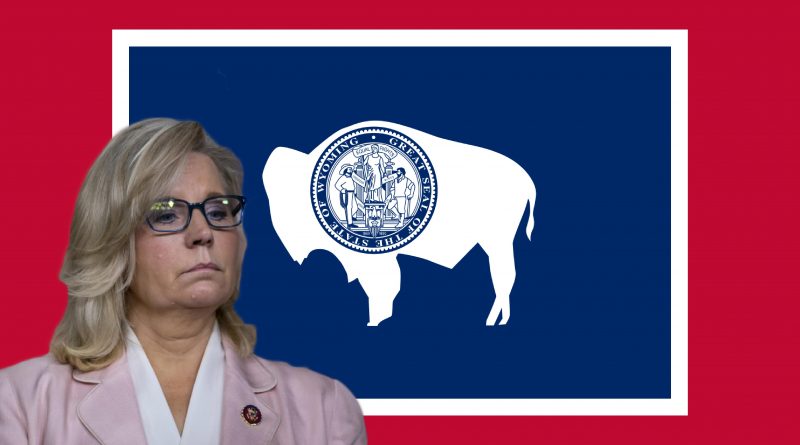 CARBON COUNTY, WY, January 16, 2021 – The Republican Central Committee of Carbon County voted unanimously, 45 to 0, to censure Rep. Liz Cheney (WY) for her vote to impeach President Donald J Trump. Cheney is the elder daughter of Lynne Cheney and former Vice President Dick Cheney. She was first elected to congress in 2016, after holding several positions in the U.S. State Department during the George W. Bush administration.

“The Carbon County Republican Party does hereby censure U.S. Representative Liz Cheney of Wyoming for her actions on Wednesday, January 13tn 2020, as those actions stand in contradiction to the quantifiable will of the majority of the electorate of Wyoming, and for devaluing the political influence of the State of Wyoming by voting in favor of a process that followed no known hearing process, provided no evidence to consider, called no witnesses to be sworn, and allowed none of the accusers to be questioned by the accused…”

In November 2018, Cheney was elected by her colleagues as the Chair of the House Republican Conference, the third-ranking Republican in the U.S. House of Representatives.

On Wednesday, January 13, the U.S. House of Representatives voted 231-197 to impeach President Donald J Trump, charging him with “incitement of insurrection” for his alleged role in the Capitol Building protest.

In her statement to constituents, Rep. Cheney accused the President of nothing short of insurrection.

“The President of the United States summoned this mob, assembled the mob, and lit the flame of this attack,” wrote Rep. Cheney.

Included in the censure resolution by Republican Central Committee of Carbon County, was a demand that Rep. Cheney appear before the committee to explain her actions.

“The Carbon County Republican Party calls on Representative Liz Cheney to appear before this body at its next stated meeting to explain her actions to this body, the State Republican Party membership, and the entirety of the concerned Wyoming electorate.”

The resolution is now up for consideration to be adopted by the State Central Committee of the Wyoming Republican Party.

After the U.S. House of Representatives voted to impeach President Donald J Trump for a second time during his presidency, the Wyoming Republican Party released a statement chastising Rep. Cheney and shared a summary of comments received from thousands of local residents.

“Considering the overwhelming interest in this issue the Wyoming Republican Party leadership felt that it was important to share with Representative Cheney the nature of the comments and outcry we have received.

These are only some of the themes of the comments we have received. We as a Party respect our elected officials and assume that they will respect and represent their constituents. We are receiving the message loud and clear that what happened yesterday is a true travesty for Wyoming and the country.”

The actions of the Wyoming Republican Party seem parallel to events here in Washington state.

The Washington State Republican Party State Committee, overwhelmingly passed a Resolution by a vote of 111 to 2, condemning the impeachment of President Donald J Trump and expressing disappointment in U.S. House Democrats and the two Washington state Republicans, Rep. Jaime Herrera Beutler and Rep. Dan Newhouse, who also voted for impeachment on Wednesday, January 13, 2021. 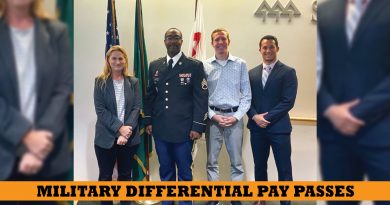 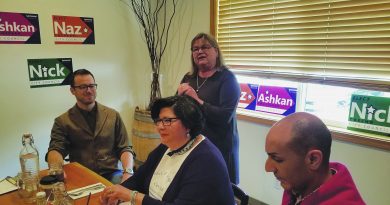 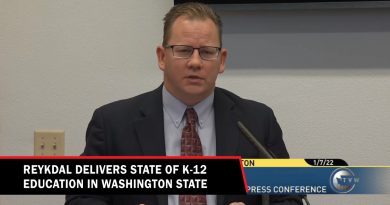