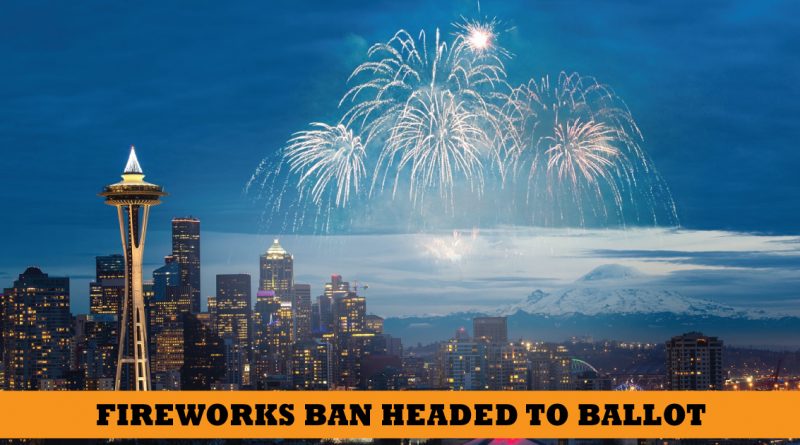 LAKE STEVENS, Wash. – The Lake Stevens City Council passed a resolution to put an advisory measure regarding consumer fireworks on the next general election ballot during their meeting on June 22. The resolution passed with only Council Member Shawn Frederick voting against it.

Currently, the use and sales of fireworks is regulated by Lake Stevens Municipal Code 9.64, but much of Snohomish County already has fireworks bans in place.

The resolution itself does not ban fireworks, but rather puts a question on the upcoming November 2nd ballot to gauge citizen opinion. It is still up to the city council to decide whether or not to move forward with an ordinance to ban fireworks in Lake Stevens. Currently, the ballot measure title reads:

“Should the possession, sale and discharge of personal fireworks be made illegal within the city limits of the city of Lake Stevens?”

There was a friendly amendment by Council Member Gary Petershagen that the measure read “consumer fireworks” rather than “personal fireworks” to make the language more consistent.

The Lake Stevens ban also includes possession, so regardless of where it was purchased, bringing it into city limits would be a violation.

The explanatory statement in the resolution states the potential ordinance to “ban or make illegal the possession, sale and discharge of consumer fireworks” is in the interest of public safety—citing yearly personal injury and property damage. The resolution also states that the city has heard from citizens on both sides of the issue, hence the advisory measure to weigh citizen opinion.

During questioning with City Attorney Greg Rubstello, Council Member Anji Jorstad asked about the rationale for an advisory vote rather than a straight voter decision.

“It’s not a citizen vote issue, it’s a legislative issue,” Rubstello said. “The advisory ballot is simply a way to help you measure what the community support is, one way or another, on what appears to be somewhat of a contentious issue.”

Under state statute, it would take a year for an ordinance ban on fireworks to go into effect, according to Rubstello. Hypothetically, if Lake Stevens residents were in support of the ban and the council passed an ordinance in December, it wouldn’t go into effect until essentially January 2023.

Council Member Marcus Tageant inquired about the cost of putting the advisory vote on the ballot, but Rubstello was unsure. Rubstello did state the cost would likely be minimal as it is on the general election ballot and not a special election ballot.

Just a reminder that while fireworks are still legal in Lake Stevens during the Fourth of July from 9 a.m. to midnight, they are not allowed in city, county or state parks. 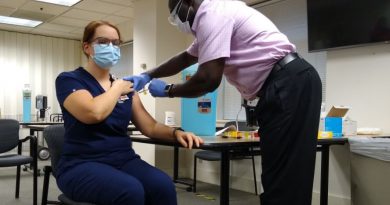 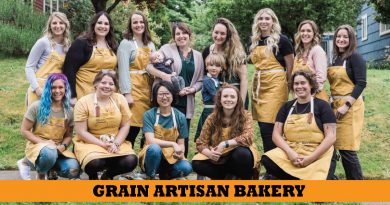 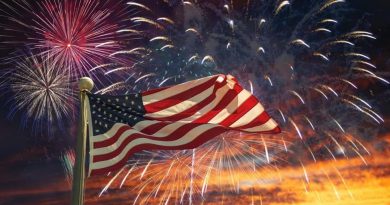 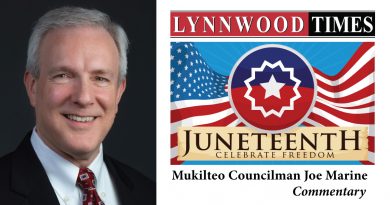