During the investigation, the Salem Police Department, along with members of the PNVOTF, obtained information that Raya-Leon was located at an apartment complex near the intersection of Sunnyview Road NE and Coral Avenue NE. Raya-Leon was observed entering a vehicle law enforcement believed he stole after the shooting.

The PNVOTF conducted a vehicle stop and ordered Raya-Leon and three other individuals out of the vehicle. All persons have been detained by the Salem Police Department for further investigation.

According to KOIN 6, court documents reveal that the suspects, Misty May Raya, Abran Raya-Leon and Guillermo Raya — were under surveillance by law enforcement, including Clark County Sheriff’s Office Detective Jeremy Brown, who was shot and killed last Friday.

Detective Brown Vancouver had been investigating the group for allegedly being linked to a stolen cache of more than two dozen guns including two AK-47 rifles and up to 30,000 rounds of ammunition.

Chief Deputy U.S. Marshal Richard Craig stated, “The goal of the U.S. Marshals Service Fugitive Task Force is to bring together resources from federal, state, and local law enforcement; utilize the specialized skills they bring to the table; and apprehend violent offenders. I applaud the Pacific Northwest Violent Offender Task Force and its partners for their determination in apprehending Guillermo Raya-Leon so quickly. No matter how long it takes, or where they run to, the experienced investigators on this team will work tirelessly to find and bring fugitives to justice.”

The Pacific Northwest Violent Offender Task Force is composed of Deputy U.S. Marshals from the Western District of Washington along with Oregon, and other federal, state, and local law enforcement agencies. Since its creation in 2010, the PNVOTF has arrested almost 14,000 violent fugitives for various offenses including homicide, failure to register as a sex offender, sex crimes, firearms, and federal probation violations. 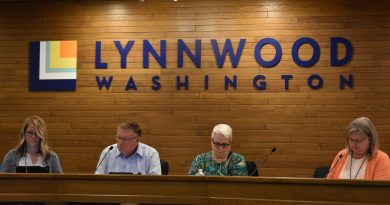 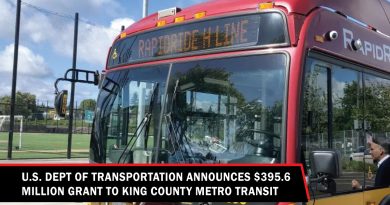 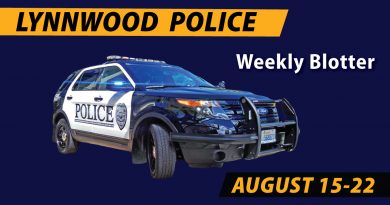 LPD Blotter: 9% increase in crime during third week of August 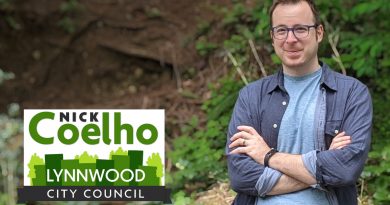 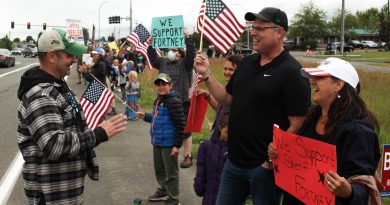