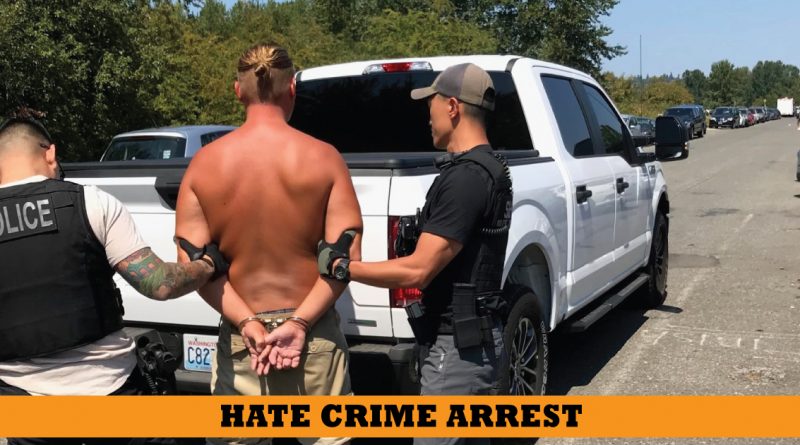 SNOHOMISH COUNTY, Wash., August 2, 2021 – Arrest of a 47 year-old man wanted in connection to a Felony Hate Crime and theft that occurred Friday in Everett. The Snohomish County Violent Offenders Task Force (VOTF) apprehended the suspect at a park in Seattle.

Suspect will be charged with Felony Hate Crime, Felony Eluding, and Theft, as well as an outstanding Felony warrant for First-Degree Robbery out of King County.

Huri responded to a disturbance in the area of 128th and 4th Ave. W in Everett. The reporting party reported a male yelling at him in the roadway and dispatch advised the yelling could be heard in the background of the call.

Chief Huri called the reporting party while en route to the scene and learned that the suspect had exited his vehicle at an intersection and made threats and specific racial slurs targeted at the victim. Based on the verbal statement from the victim, Chief Huri determined he had probable cause for a Hate Crime under RCW 9A.36.080 (a class C Felony).

The vehicle license plate provided by the victim came back to a silver Jeep Cherokee. The owner of the Jeep Cherokee showed to have a Felony warrant for First-Degree Robbery.

Huri conducted an area check for the suspect vehicle and began checking nearby businesses and parking lots. As he was checking the Home Depot parking lot located at Airport Rd and Hwy 99, he was advised of a theft in progress at Home Depot. He diverted to the theft call and advised he was on scene. Dispatch advised the theft suspect was seen getting into a silver Jeep Cherokee.

As that information was broadcast, the silver Jeep pulled out in front of Huri and began driving north through the parking lot. Huri could see the license plate on the suspect vehicle and learned it matched the same suspect vehicle from the Hate Crime incident that occurred just 16 minutes prior.

Huri activated his overhead lights and siren and signaled to the driver to pull over. The suspect pointed forward out of his open driver’s window and accelerated away.

Because under the new laws, law enforcement cannot pursue a vehicle for a Class C Felony Hate Crime, Huri immediately shut down his emergency lights and siren and did not pursue the vehicle. The suspect fled from the scene and was later apprehended in Seattle. 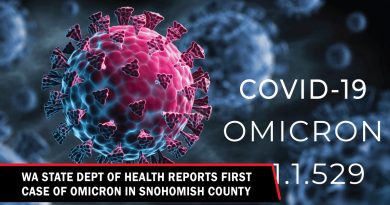 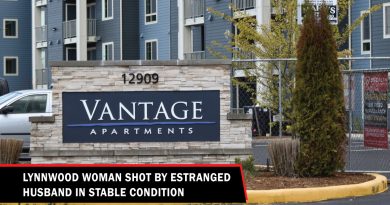 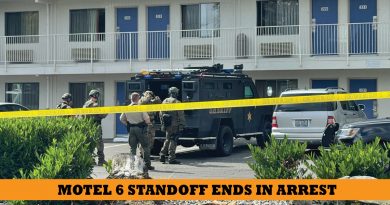 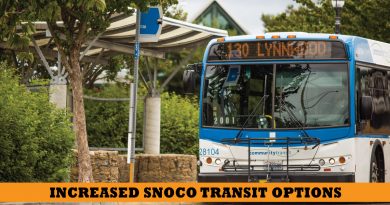 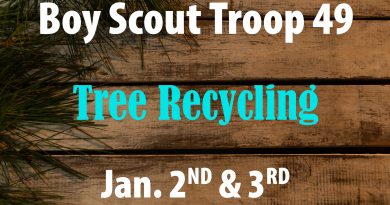