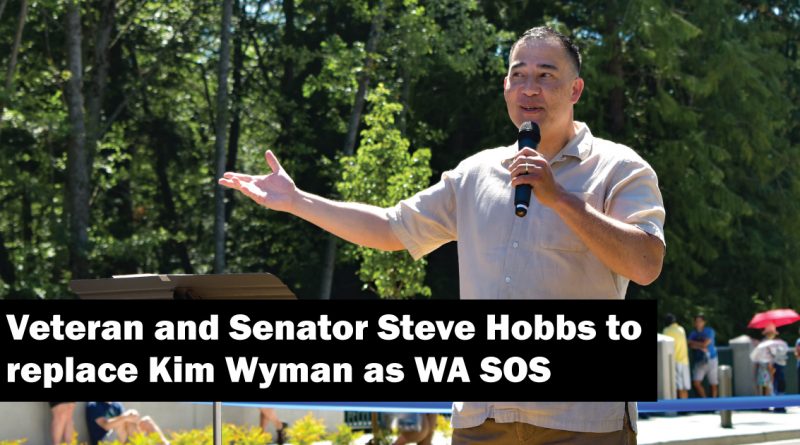 The Washington Secretary of State preserves the integrity of elections in Washington state; safeguards vital government records, documents, publications and process; provides the business community and public with easy access to information about corporations and charities; and performs public outreach to improve civic knowledge and participation.

Senator Hobbs, a native Washingtonian, has represented the 44th Legislative District in the state Senate since 2007. He currently serves as a Lieutenant Colonel in the Washington State National Guard. Hobbs served for more than 32 years in the U.S. Army, serving in Kosovo and Iraq. He enlisted as a private and eventually worked his way up to Lt. Colonel.

“Steve is a dedicated public servant. He has a strong national security perspective from his work in the Army and National Guard. His knowledge of cyber-security will be crucial as election systems around the country continue to face threats,” Inslee said. “Importantly, Steve has demonstrated political independence. That is crucial during this time of political polarization and distrust. He is a moderate who has worked effectively with people of all political perspectives. He is not afraid to challenge both Democrats and Republicans. Steve has worked to protect democracy and will continue that noble pursuit as Secretary of State.”

Hobbs has both a Master of Public Administration and a bachelor’s degree from the University of Washington. He recently completed Defense Information School through the U.S. Department of Defense and has additional training for officers from the U.S. Army Command and General Staff College.

Inslee’s appointment of Hobbs is effective Monday, November 22nd and will run in a statewide special election in November 2022 to complete the last two years of the secretary of state’s term.

A replacement for Hobbs’ current senate seat will be made by Snohomish County per RCW 42.12.040 after the Democrat Precinct Committee Officers of the 44th Legislative District present three names to the Snohomish County Council. Unconfirmed rumors state that State Representative John Lovick (LD 44) is being considered as Hobbs replacement. 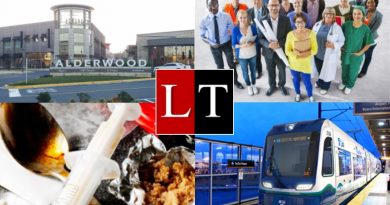 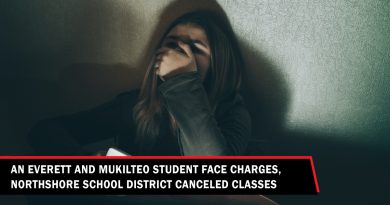 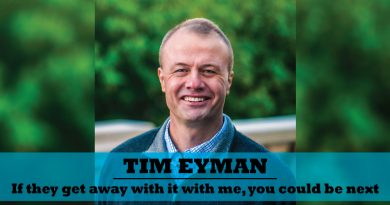