Cavaleri was hired by the Snohomish County Sheriff’s Office in 2000 and elected to Mill Creek City Council in 2015. Through his 21 years of experience in law enforcement, he has developed a platform around prioritizing public safety.

Although his platform also includes a focus on fiscal responsibility, restoring small business communities, and regulating big tech, Cavaleri believes success ultimately falls back on ensuring that the public is safe.

“Anything we do, any success we enjoy has to come from if the public is safe. Children need to go to school without fear. Parents have to be able to go to work without being robbed. It all starts from there,” Cavaleri told the Lynnwood Times.

In addition, he plans to focus on making internet platforms a public utility “governed by the people and for the people,” To ensure this, he plans to introduce oversight committees dedicated to the pursuit of free and independent speech, banning deplatforming and shadow banning. To Cavaleri, Section 230 of the U.S. Code, which protects blocking or screening of “offensive material,” is unconstitutional.

Cavaleri has already begun writing bills he would immediately introduce, if elected, that would aim to protect people’s civil liberties and help restore small businesses from the effects of the COVID-19 pandemic.

His Reapply and Retry Act would dedicate $900 billion of unused American Rescue Plan Act to restoring small businesses that have been harmed by what he calls “horrific COVID policies.”

Going along with his emphasis on public safety, he also plans to introduce his Law Enforcement Community Standards Act (LECSA) which would hold cities accountable for defunding their police.

While sitting on city council, Cavaleri introduced a resolution, two weeks ago, demanding that Governor Inslee hold an emergency session clarifying ambiguities when it comes to the recently passed police reform laws that regulate how officers can utilize force and respond to calls.

Through his time spent on city council, Cavaleri has attempted to involve residents and his community in any way possible in the decision-making process.

Cavaleri also introduced ordinances while on council that would reinstate charges for simple possession of drugs and forbid mandatory vaccine passports to maintain employment.

“Actions speak louder than words. I do everything to involve our people. When I’m aware of a situation, I take action. I don’t sit around. I don’t wait around to see what’s popular or what the other council members think. . . . At the end of the day, we are responsible to our citizens to keep them safe,” Cavaleri told the Lynnwood Times.

Cavaleri was born in Queens, New York, and grew up in West Babylon in Long Island. He was a troubled teenager, but after a police officer in his neighborhood pushed him to enlist in the military, his life and priorities changed.

“I probably would have ended up in jail, prison, dead, or one or the other. It’s kind of why I base everything I do on helping others. It’s why I chose public service, simply because we always have to be there for the next generation, just like someone was there for me,” Cavaleri told the Lynnwood Times.

Cavaleri was honorably discharged from the United States Army Reserve in 1989 after serving for six years and subsequently moved to Washington state. Through his time spent on council, he has sat on numerous boards and committees, including SNO911 and the fire board.

When he is not working as a deputy or council member, he is extremely active and involved in high-impact athletics. He enjoys kickboxing, biking, hiking, and hot yoga. Yoga, to him, is a way of decompressing from the stresses of his occupation and the pressures of life.

He has been married to his wife Lilian for 32-years, with whom he shares two adult children. with. This month they just welcomed their first grandchild into the world.

“We’re your next-door neighbors. There’s nothing pompous about us,” Cavaleri said.

Cavaleri was a due-paying Democrat until 2015. Although he considers himself and his ideology to be Libertarian, he will be running as a Republican in the upcoming election.

“Running as a Libertarian is a death sentence. . . . Running as a conservative, with my Christian values, seems to have a better marriage than what’s available now in the Democratic party. This isn’t about partisanship, this isn’t about picking a side. It’s about making sure the very people we swore to protect and defend end up the winners,” Cavaleri told the Lynnwood Times.

To learn more about Vincent Cavaleri, his platform, and how to aid in his campaign, visit https://www.cavaleriforcongress.com/ 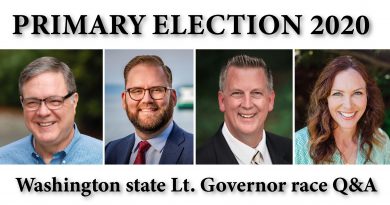 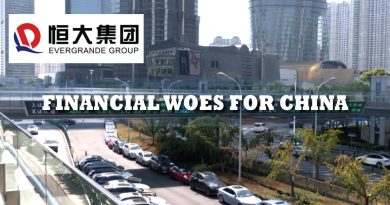 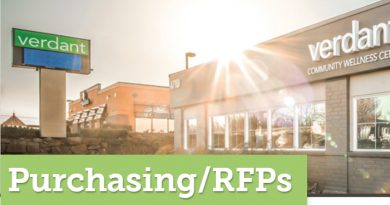 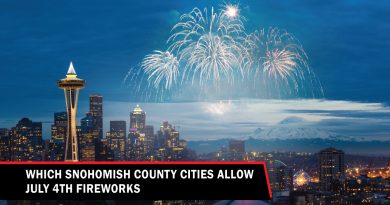 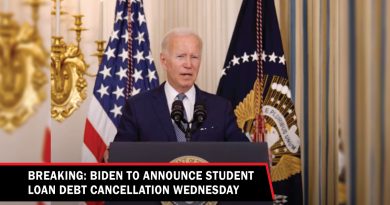 One thought on “Vincent Cavaleri announces run for U.S. Congress”