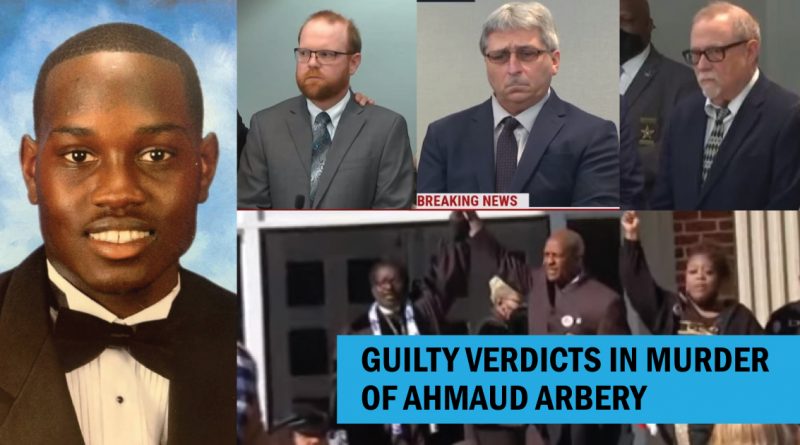 Brunswick, GA, November 24, 2021 – All three men found guilty of felony murder and other crimes in fatal shooting death of Ahmaud Arbery. All now face up to life in prison. The video evidence was pivotal in the guilty verdicts.

The McMichaels and Bryan (White men) chased Ahmaud Arbery (an unarmed Black man) in pickup trucks after they spotted him in their neighborhood outside Brunswick, Georgia, on Feb. 23, 2020. Travis McMichael shot Arbery, 25, with a shotgun at close range. Bryan filmed the fatal encounter on his cellphone.

Attorneys for the McMichaels argued that the father and son believed Arbery was the burglary suspect who had been stealing items from the neighborhood. The men saw Arbery enter a house under construction in the neighborhood and according to the lead prosecutor in the case, Linda Dunikoski, nothing had ever been taken from the construction site.

The McMichaels and Bryan are also facing federal hate crimes charges. A separate trial in the federal case is scheduled to begin on February 7, 2022.

Below are the verdicts: 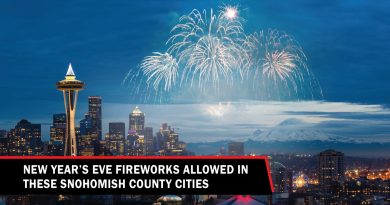 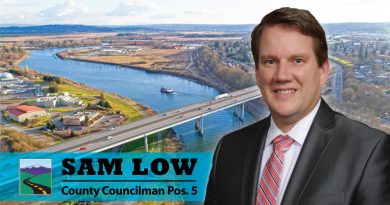 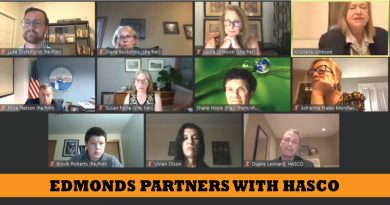 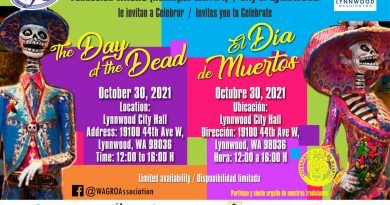 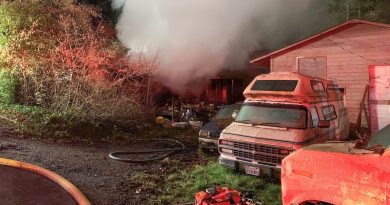