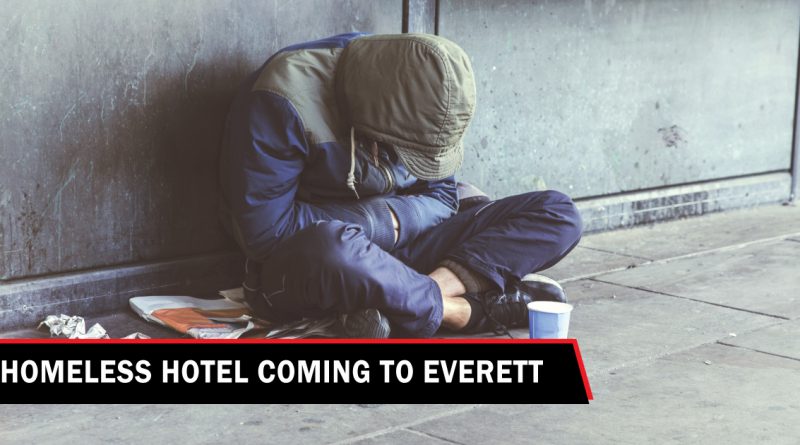 EVERETT, Wash., December 10, 2021 – In response to issues of affordability, behavioral health, and homelessness exacerbated by the pandemic, Snohomish County is searching for an Everett hotel to convert into shelter/bridge housing following in the footsteps of neighboring jurisdictions.

At the November 24 Everett City Council Meeting, Michael Fong of the Snohomish County Office of Recovery and Resiliency and Mary Jane “MJ” Brell Vujovic, Director for the Snohomish County Human Services Department, presented to council solutions to address these increased levels of homelessness with 150 new shelter/bridge housing beds by 2023. These new housing units and services would include expansion of Everett’s 20-unit pallet housing unit project by an additional 40 units and the purchasing of at least one hotel/motel in Snohomish County to provide yearlong shelter and services with the goal of stabilizing chronically homeless individuals.

Everett has been the chosen site for the purchase of this hotel after being found to hold 44 percent of the entire county’s homeless population, as well as providing an extensive service provider network and transit accessibility. Snohomish County has also expressed they will pursue options elsewhere dependent on the response of available partners and the scale of need.

“Our intention is to purchase this first hotel in Everett, but we do intend to pursue other options elsewhere in the county if we can find jurisdictions to partner with and there is a need. Data shows that this strategy is highly effective at moving people off the streets and onto a path to permanent housing,” Kelsey Nyland, Communications Director for the Office of Recovery and Resiliency of Snohomish County, told the Lynnwood Times.

The hotel would operate 24/7 and provide services including but not limited to meals, hygiene, storage, and staff to support a transition to permanent housing, ideally with a partner organization. The hotel would shelter 100 to 150 individuals at once, bringing in 30 to 50 percent (per the 2020 PIT count) of Everett’s unsheltered homeless population to one facility, based on a financial analysis conducted by the Human Services Department.

Snohomish County officials added that buying a pre-existing facility would be far less expensive than building new rooms, which would cost an initial investment of $5 to $10 million in ARPA dollars. Additionally, purchasing a facility instead of renting, the county stated, would be more cost-effective and a better use of taxpayer money.

Snohomish County began to consider the strategy of providing unsheltered individuals with vouchers to hotels/motels as far back as 2017 in a report on sheltering that was delivered to the county council. The idea of purchasing a hotel/motel took shape earlier in 2021 as the county identified the scale and potential uses of federal American Rescue Plan Act (ARPA) funds.

The Snohomish County Council has voted in support of this sheltering project three times:

At the November 8 meeting, Snohomish County Council approved Kidder Mathews as the broker to scope out a site that would have at least 125 rooms. Under the agreement, $220,000 of ARPA funds will be used to pay Kidder Mathews and any potential future subcontractors.

Kidder Mathews is the West Coast’s largest independent commercial real estate firm and helped King County purchase three hotels under the Health Through Housing initiative earlier this year, providing up to 313 units for the chronically homeless in King County.

The vote for the agreement passed 4-1 with the only council member voting no being County Councilmember Sam Low. During the vote, Low proposed an amendment stating the county would not buy a hotel in a city without a letter of support from Everett Mayor Cassie Franklin or Everett City Council in order to maintain transparency with the city of the potential site. Low’s amendment was voted down 2-3.

“I believe that buying hotels is not a core function of county government,” Low told the Lynnwood Times.

At Everett’s City Council meeting where the project was introduced, it was expressed by Everett Councilmember Scott Murphy and Everett Council President Brenda Stonecipher that the council had not been made aware of this project and many council members learned about the project from a local newspaper.

“I was not at all aware that this was imminently happening and would be happening in this city,” Councilmember Scott Murphy said.

Despite the lack of transparency, the council was mostly in favor of moving forward with the project, provided the county put in place a series of “guardrails” that would protect neighboring communities and offer services that would provide mental health assistance to the hotel’s residents within their limited 90-days-or-less stay.

“This hotel could be a good idea, especially if we don’t do what King County’s been doing, and I’ve heard a lot of controversy on that. If we limit it to Everett residents, I think this could work if we require treatment, assuming they need drug or mental health treatment,” Councilmember Scott Bader said.

Nearly 50 percent of all homeless individuals suffer from some sort of mental illness. Through several community outreach attempts, Snohomish County found a clear theme that an increase in behavioral health services is needed to address the needs of chronically homeless individuals to prevent them from repeatedly cycling through the system.

In the last five years, Snohomish County has invested $89 million in behavioral health services through the Chemical Dependency and Mental Health Sales tax fund. The county is investing an additional $2.5 million in behavior health efforts using American Rescue Plan Act (ARPA) funds. All of these dollars will be allocated by July 2022.

The county’s next steps with the hotel project are to identify a location and form an initial agreement with the sellers, hold community engagement with neighboring residents and businesses, publicly notify residents of the proposed purchase and sales agreement, hold a final vote on purchase and sales agreement with Snohomish County Council, and finally find service providers and begin outreach to unsheltered residents before the shelter operation begins sometime in the first quarter of 2022.

So far, the county’s broker has begun touring potential facilities but has not settled on a site.

“We must meet the urgency and scale of this crisis, or we will undoubtedly see a continued steep increase in unsheltered homelessness in the coming months and years. Without action, the problem will only get worse,” Nyland told the Lynnwood Times.

Bloomberg reported the Seattle area’s roughly $350 million to convert hotels into long-term housing for the homeless is “one of the boldest” in the country.

King County’s efforts have not been without their controversies, however. After King County paid to relocate homeless individuals from a crowded downtown Seattle shelter to a Renton Red Lion Hotel last year, a concerned Renton City Council voted into effect, 5-2, emergency legislation that would require those staying in the hotel to leave by January 2022.

“The consequences will affect people living in a Red Lion Hotel in the short term and could impact the region’s homelessness strategy long term,” Scott Greenstone, Seattle Times reporter wrote in his report last year.

The community surrounding the Seattle area has taken to public forums to share their opinions about King County’s efforts, which are largely divided.

“These ‘hotels’ just become drug dens with no oversight and increase crime in the surrounding areas,” a Reddit user posted.

“Once you put the homeless in homes, homelessness is fixed,” another Reddit user responded.

The Problem of Homelessness in Snohomish County

The number of homeless individuals has steadily increased over the years. The 2020 PIT identified a total of 1,132 individuals experiencing homelessness with a significant increase of unsheltered homeless skyrocketing from 2018 to 2020, increasing 58 percent in 2019 and another 12 percent in 2020. Among Snohomish County, Everett saw the highest population of unsheltered homeless at 300.

Snohomish County executives reported to the Everett City Council that the county has an estimated rental vacancy rate of 1.9 percent and the supply for housing is not in keeping with the current population growth. For no households to spend more than 30 percent of income toward housing, the county would need 127,215 additional affordable housing units by 2040. Additionally, 67.1 percent of Snohomish County residents are homeowners, and 32.9 percent of county residents are renters.

In the last five years, Snohomish County contributed resources to the construction of 222 units of affordable housing and anticipates an additional 200 new units coming online within the next five years. 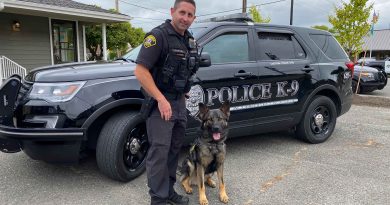 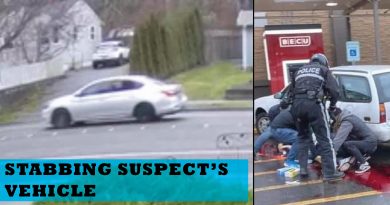 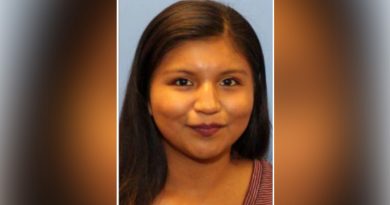 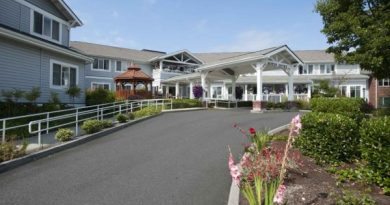 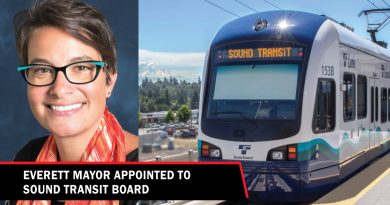