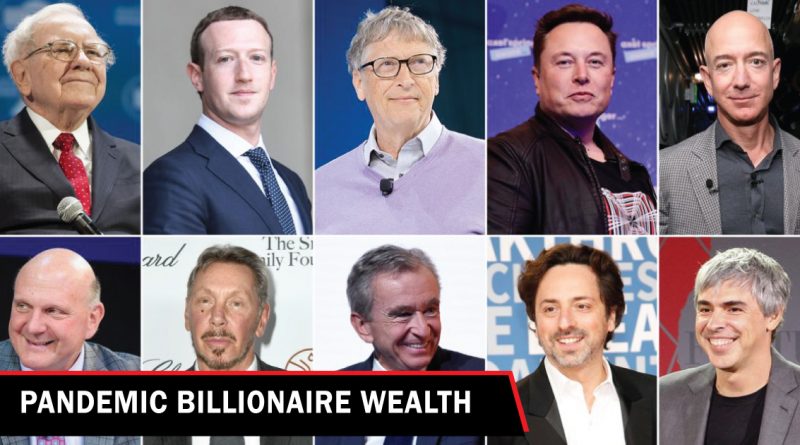 For the majority of Americans — honestly, for most people globally — the pandemic has been difficult financially: loss of employment, wage and hiring freezes, reduced hours, soaring inflation, etc. Yet somehow, the ten richest billionaires more than doubled their wealth during the pandemic.

In a recent annual report from Oxfam, billionaires’ wealth grew at a rate “unprecedented in human history.” For the top 10, their collective fortune grew from $700 billion to $1.5 trillion. Over the two years of the pandemic, this would equate to $15,000 per second.

“A new billionaire has been created every 26 hours since the pandemic began,” according to the report. “The world’s richest 10 men have seen their fortunes double, while the incomes of 99% of humanity are worse off because of COVID-19.”

Overall, the 2,755 billionaires saw their cumulative wealth increase by over $5 trillion since March 2021 — from $8.6 trillion to $13.8 trillion. This increase is more than the estimated December 2021 combined market cap of Apple at $2.9 trillion and Google $2 trillion. The total wealth there is as much as the top 8 market cap companies globally — Apple, Microsoft, Google, Saudi Arabian Oil, Amazon, Tesla, Facebook and NVIDIA — at roughly $13.7 trillion. Of course, many of the billionaires go hand-in-hand with these companies, but this doesn’t mitigate the staggering wealth of the upper 1%.

The pandemic has been particularly fruitful for Tesla and SpaceX CEO Elon Musk: who saw his wealth peak in October 2021 at $294.2 billion. Forbes currently has Musk at $238.5 billion and Bloomberg at $240 billion, but this high in October was a 1016% increase since the start of the pandemic.

“If these 10 men were to lose 99.999% of their wealth tomorrow, they would still be richer than 99% of all the people on this planet,” Oxfam International’s Executive Director Gabriela Bucher said in a press release. “They now have six times more wealth than the poorest 3.1 billion people.”

Oxfam cites the efforts to save the economy during the pandemic — $16 trillion from governments globally — as the primary driving factor behind the billionaire boom.

“Billionaires have had a terrific pandemic. Central banks pumped trillions of dollars into financial markets to save the economy, yet much of that has ended up lining the pockets of billionaires riding a stock market boom,” Bucher said. “The COVID-19 pandemic has revealed openly both the motive of greed, and the opportunity by political and economic means, by which extreme inequality has become an instrument of economic violence.”

The Oxfam report, titled “Inequality Kills,” is particularly critical of the billionaire boom as they maintain that wealth inequality contributes “to the deaths of at least 21,300 people each day.” Oxfam equates Jeff Bezos’ return quote from space — “You guys paid for all this” — to Marie Antoinette’s “let them eat cake” on how out of touch the wealthy are to societal problems.

There is growing concern even among the wealthiest that scales are too unbalanced. On January 23, 100 millionaires and billionaires signed an open letter pleading for higher taxes on the rich.

The letter argues that “the bedrock of a strong democracy is a fair tax system” and faults the current international tax system for the divide and “colossal lack of trust between the people of the world and the elites who are the architects of this system.”

“Most of us can say that, while the world has gone through an immense amount of suffering in the last two years, we have actually seen our wealth rise during the pandemic – yet few if any of us can honestly say that we pay our fair share in taxes.”

One of the signatories of this letter is Abigail Disney: the granddaughter of Roy O. Disney, who started Disney Brothers Cartoon Studio along with his brother, Walt Disney, in 1922. Now a documentary filmmaker and social activist, she recently released “The American Dream and Other Fairy Tales.” The documentary examines economic inequality in the U.S. — particularly for Disney employees.

“This is my name, this is my family,” Disney said. “I don’t have a role at the company, but I’m benefiting by the exploitation of these people.”

The World Bank estimates that the pandemic has put 163 million more people into poverty, living on less than $5.50 a day. It projects that unless addressed, these figures are unlikely to return to pre-pandemic levels even by 2030.

The pandemic has exacerbated the wealth gap and undoubtedly pushed the sentiments behind the 2011 Occupy Wall Street movement to the current “labor shortage.” The open letter appears cognizant of that: “History paints a pretty bleak picture of what the endgame of extremely unequal societies looks like.” It ends with: “it’s taxes or pitchforks. Let’s listen to history and choose wisely.” 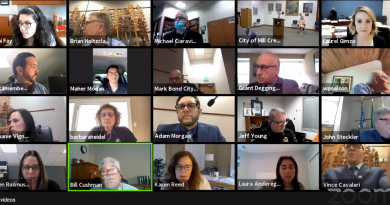 In-person meetings return to Mill Creek, others soon to follow 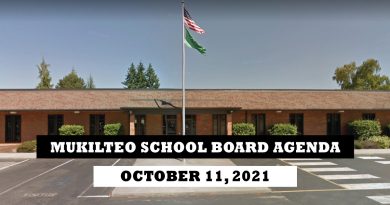