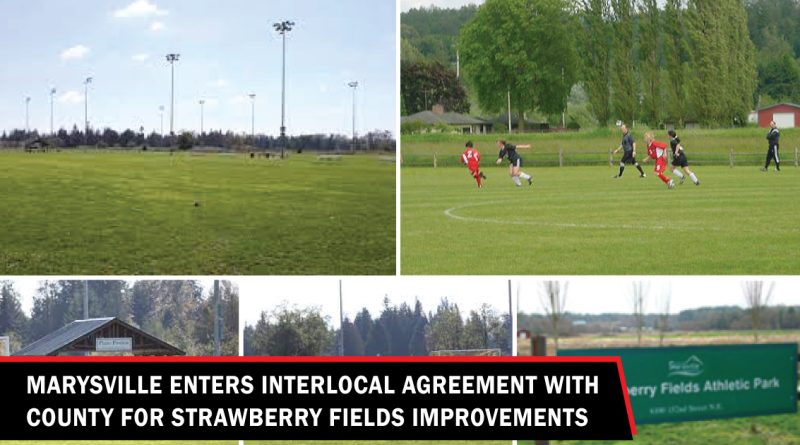 The City Council passed many agenda items during Monday’s meeting and the following is a brief summary of some of those items. To view the meeting’s full agenda, click here.

For its first new business item, the Council unanimously authorized Mayor Nehring to sign and execute an Interlocal Agreement with Snohomish County for site improvements at Strawberry Fields.

The improvements include converting one of the area’s natural turf soccer fields to synthetic turf and other improvements to the playground, bleachers, and trails.

The total price tag for these improvements amounts to $1.7 million (approx. $1.1m for the turf and $600k for the other upgrades). The County has agreed to cover a maximum of $1 million worth of the expenses, and the City will pick up the remaining $700k.

According to the ILA’s Executive Summary For Action document, the County accepted these terms because the County Council “determined that funding improvements and renovations at the Strawberry Fields Athletic Complex will increase recreational opportunities for Snohomish County residents.”

Authorization of the Centennial Trail Connector

The Council also unanimously authorized the Mayor to accept the Centennial Trail Connector project. The project, which is mostly funded by two grants from WSDOT and the Department of Commerce, will develop 1.5 miles of a “multi-use trail that connects the Bayview Trail to the Centennial Trail.

After factoring in the grants, the total construction cost owed by the City for the project is $229,209.75.

Marysville was awarded $535,940.00 in construction funds from the Federal Highway Administration’s Congestion Mitigation and Air Quality Improvement Program (CMAQ). This local agency agreement essentially lays the groundwork for the authorization of those funds.

Thanks to the grant, this signalization project will cost the City of Marysville $225,392.

Contract between Marysville and Everett Courthouses for treatment services

The Council gave unanimous approval to authorize a contract allowing local service providers to begin providing services at the Marysville Courthouse and the Everett Municipal Courthouse for drug-involved individuals.

The goal behind this Professional Services Agreement, which was developed by Everett’s Bridgeways, is to connect drug-involved individuals with services directly at these courthouses in order to provide rapid entry into treatment. 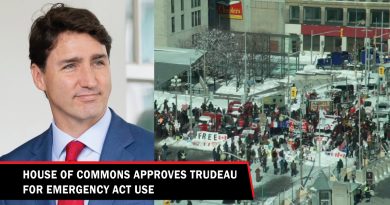 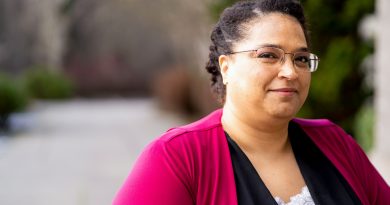 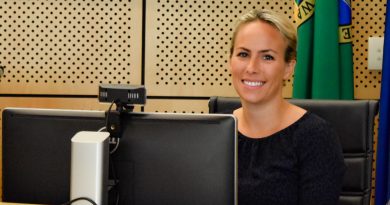 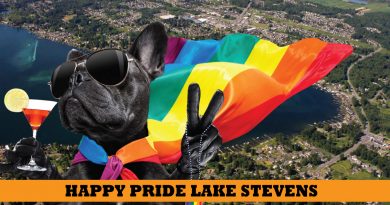 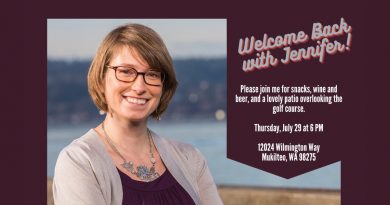 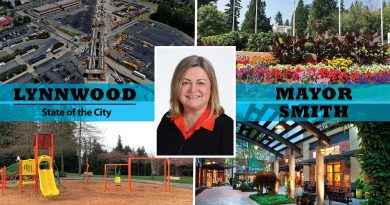