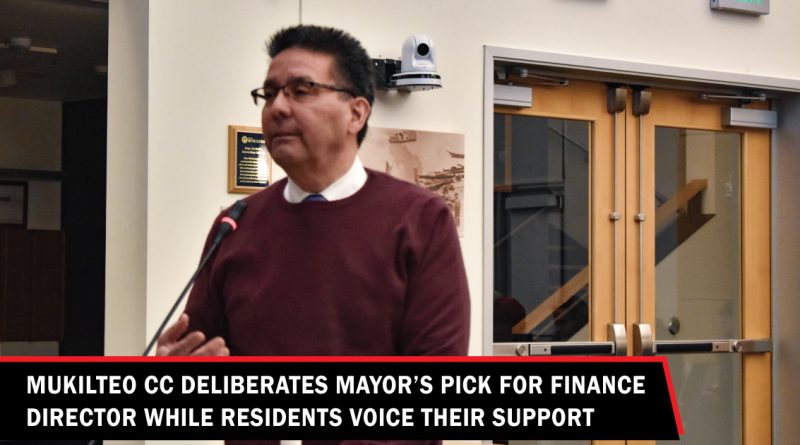 MUKILTEO, Wash., March 31, 2022 – During its March 21, 2022, Regular Meeting, the Mukilteo City Council passed ordinances to amend the Council’s rules to allow its Vice President to participate on the Agenda Planning Committee, to permit AT&T to operate in Mukilteo and construct “Small Wireless Facilities,” and to permit the Mukilteo Police Department to charge redaction fees for body-worn camera footage.

Additionally, after deliberation and public comments, the Council voted to postpone the appointment of Scott James as Mukilteo Finance Director to its April 4th meeting.

During its Regular Meeting, the Mukilteo City Council passed an amendment to Item A of Council Rule 4. It passed 5 – 1, with Councilman Tom Jordal dissenting.

Prior to the amendment, the item permitted the Council’s Vice President to attend the City’s Agenda Planning Committees, along with the Mayor, City Administrator, and Council President, but not participate.

As the Council Rule previously read: “The Vice President can attend for observation purposes only to preserve continuity and all other members shall be invited at the discretion of the Mayor and Council President when needs arise.”

The council then passed an ordinance to allow AT&T “to construct, operate, maintain, replace, relocate, repair, upgrade, remove, excavate, acquire, restore, and use the Small Wireless Facilities, […] in, under, on, across, over, through, along, or below the public Rights-of-Ways located in the City of Mukilteo, as approved pursuant to City codes and permits issued pursuant to this Franchise.”

According to the ordinance, the terms therein “will automatically renew for an additional five (5) year period, unless either party provides at least ninety (90) days’ written notice of its intent not to renew.”

Councilman Jordal brought the motion to the floor, and Councilman Louise Harris seconded it. The motion passed 5 – 1, with Council President Steve Schmalz dissenting.

Before the vote, Police Chief Cheol Kang presented the ordinance to the Council. After recounting the recent implementation of body cameras by Mukilteo Police Officers, he explained how labor-intensive the video editing process is when making redactions to comply with the privacy act of the state.

“[O]ne minute of video takes about ten minutes of staff time,” said Chief Kang. The ordinance proposes a $55 fee for every one hour of staff time for video editing.

Chief Kang noted how this fee compared to other districts that charge between $47 to $60 for the same labor. He also emphasized that the fees will exclusively apply to non-involved individuals who are making a public disclosure request and that anyone involved in an incident recorded via bodycams will not be charged whatsoever.

Councilman Richard Emery brought the motion to the floor, and Councilman Jason Moon seconded it. The ordinance passed unanimously.

Shawn Friang, the City’s Human Resource Manager, presented the Mayor’s appointment of Scott James as Mukilteo’s new Finance Director. Friang began by presenting James’s credentials, noting his experience as Mukilteo’s Finance Director from 2007 to 2014 and his contributions during that time.

Reading from the ordinance itself, Friang relayed the Mayor’s request that “the Council waive the standard recruitment process […] to fill a department director position and allow a direct appointment,” given the resignation of the current Finance Director, Shawn Hunstock, and James’s previous experience.

After the reading of the ordinance, Mayor Marine explained his reasoning behind the appointment and the waiving of the standard process—mainly noting how he found it sensible to bring James on as Finance Director given his experience, how James and the Mayor worked well together before, and how he was instrumental in improving the City’s bond rating during the Mayor’s first term.

Council Vice President Elisabeth Crawford asked Fraign if there was a way to verify James’s accomplishments as noted in the ordinance and who provided the information.

“I’m just curious,” the Vice President began, “if the summary that you read to us about Mr. Scott James—is that something that you wrote, and is this your personal opinion?”

Fraign explained that the information came from James’s resume.

Crawford then asked, “Was there any information that the city could have provided to prove some of these wonderful things that James was able to accomplish during his time at the City of Mukilteo? All we got was a resume and some resolution.”

Fraign responded, “That’s the information that is normally provided for a candidate—is their resume—and that’s what’s called for.”

Councilman Emery would later share his experience having served as a council member during James’s tenure as the Mukilteo Finance Director in an attempt to corroborate James’s credentials and accomplishments. Emery vouched for James, explaining that he was impressed by his professionalism, integrity, and “ability to communicate well with council.”

Emery further recounted how James managed the Finance Department well enough to earn consecutive awards, though the councilman admittedly did not have documentation to support his testimony.

President Schmalz then voiced his concern about making the appointment due to the absence of Councilman Khan and brought forward a motion to postpone the item until the April 4th meeting. The motion failed as no other council member seconded it.

Vice President Crawford asked the Mayor why Finance Director Shawn Hunstock was not allowed more time to “prove his worthiness” as the Finance Director for the city under Marine’s administration.

Marine stated that he had always intended on bringing Scott James back as the Mukilteo Finance Director. Upon this response, Crawford requested to discuss the matter in an Executive Session, and the council adjourned thusly.

When the council reconvened, the Mayor opened the meeting to public comment. There was a general sentiment of support for the Mayor’s selection among residents who addressed the council.

The first resident to speak asserted that James should be brought on as Finance Director, that prolonging the process would be a waste of time, and that since the Council didn’t take Khan’s absence into account for any of the preceding agenda items voted on, that factor shouldn’t be determinative in this instance either.

Another resident inquired if the council had any specific reservations with James’s qualifications and if they had another candidate in mind who was more qualified.

Another still noted the importance of having a healthy work relationship between the Mayor and Finance Director and the prudence of allowing the Mayor to select someone he trusts to fill the position.

One resident suggested that the established procedure should not impede James’s appointment in this particular instance due to Mayor’s resolve to work with James and James’s specific qualifications.

The same resident said, “If the council is saying that ‘we are always going to follow the rules,’ I can give you many examples where they haven’t been followed by the council.”

“I just think we’d be foolish to not go forward with this,” another resident said.

“It seems obvious that [James] would be the perfect choice—the dream choice,” said another. “But another thing is you keep talking about collaboration—I don’t see it with the council members. In fact, I get a little bit appalled because it’s more of a spirit of opposition.”

Council questions James and the vote to postpone

After public comment, Mayor Marine informed the council that James was present in the meeting and that they could ask him questions if they wished. Councilman Jordal took the Mayor up on the invitation and asked James what his primary goals would be if he were to fulfill the position.

James began his remarks by thanking Council for giving him the opportunity to speak. He recounted when he first came into the position in 2007 and how he felt up to the challenge he inherited as the Finance Director at the time.

To answer Jordal’s question, James said his goal would be to do things “properly” and “by a process—by a plan.” James then pointed to various policies in City’s budget book created by the committee he chaired during his time as Finance Director.

He also recalled how following a plan led the City to earn a triple-A bond rating during the recession. “It happened because we had a great team. We had great communications,” he said.

At the end of the council’s questions, President Schmalz again motioned to postpone the appointment until April 4th, and the Vice President seconded it. The motion passed with a 3 – 2 vote, with Schmalz, Crawford, and Emery voting; yes, Moon and Jordal dissenting, and Harris abstaining. 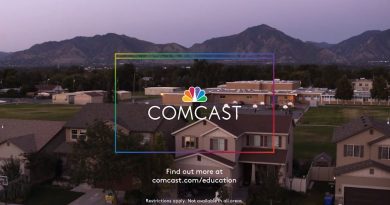 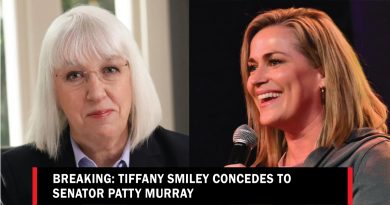 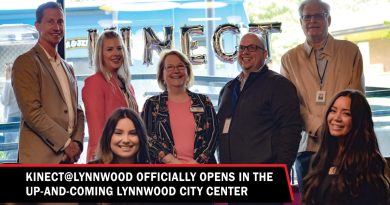 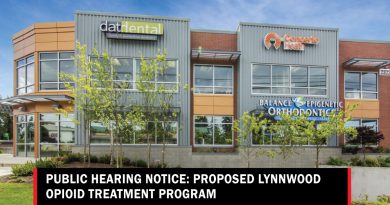 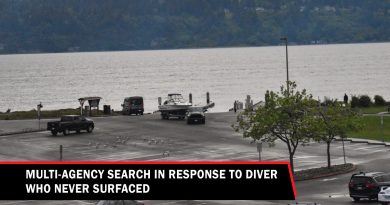 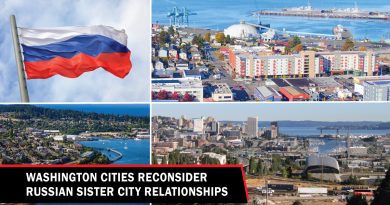