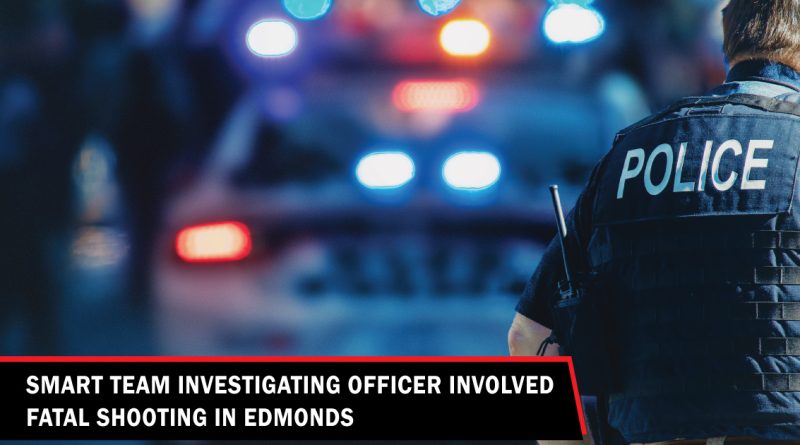 Edmonds Police Department officers were on scene investigating a domestic violence incident involving a male suspect in his 40s and an adult woman. Officers developed probable cause to arrest the suspect.

The suspect advanced at officers while armed with a knife. One officer deployed his taser. The suspect continued to advance, and shots were fired by another officer.

Officers immediately rendered aid to the man, and medics transported him to Harborview Medical Center where he later succumbed to his injuries. 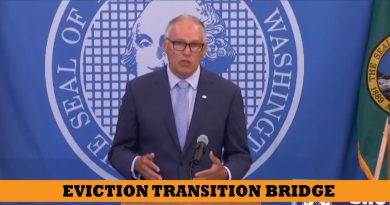 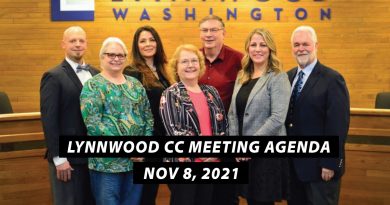 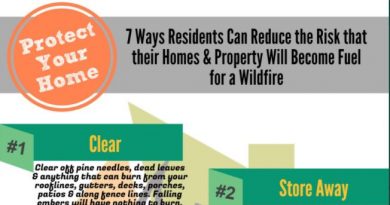 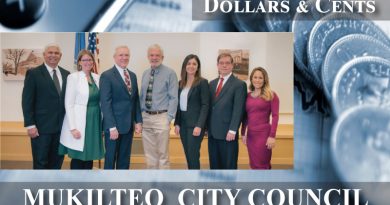 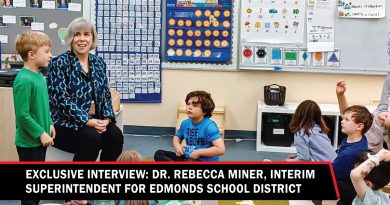