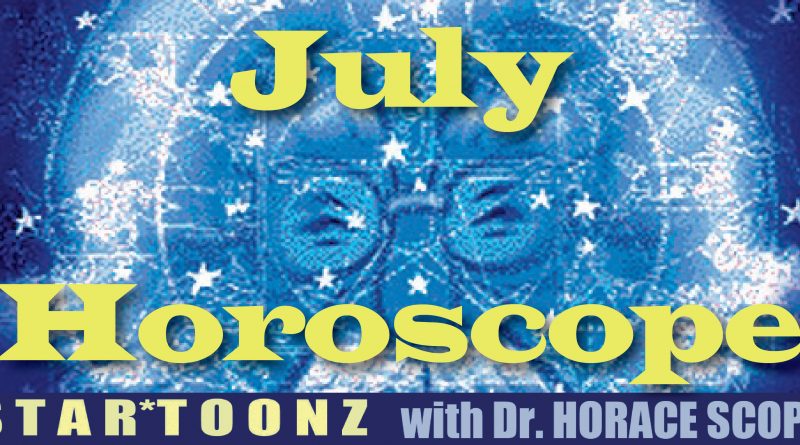 This month starts by running on from a powerful New Moon in Cancer event that occurred towards the end of June. This follow-through could be witnessed by many individuals – specifically females – as both the Moon and Cancer are feminine Signs, ruling feminine things. Therefore, taking on environmental or social justice issues that need addressing may well be the big focus right now. So, for some, July could well be a significantly confrontational month if their hackles are raised. In addition to this, throughout July we’re going to be visited by quite a mixed bunch of astrological characters. Namely…

These astrological friends for July are known as: “Mars in Taurus”, “Mercury in Cancer”, “Venus in Cancer”, “Mercury in Leo” and “Sun in Leo” Further details of what these events may well bring with them for some of us can be found towards the bottom of this article.

ARIES: Independence is your middle name! So, a good time for you to break out, be free, pioneer new things and fight the good fight – especially if your own freedom of movement is at stake here. Could be a month where you can fully come into your own!

TAURUS: You’re not really seen as a radical fighter for change – unless you’re really roused of course! But if any issue should rouse you, this could be a great time for you to lay down some firm foundations which you and others can build their independence on in the future.

GEMINI: You’re the great communicator and facts provider. So, if roused to action this month, rally the troops and provide them with all the necessary information they’ll need. Freedom to think and speak mark the red line or independence, past which you will never tread.

CANCER: This is probably a very emotional time for you – as both the Moon and the Sign Cancer is to do with nurturing, the maternal and being female. Such things are probably very important for you. Independence of action can take you in several direction as time goes by of course, depending on how those emotions of yours are triggered on a day-to-day basis.

LEO: You’re very much someone who needs great independence of thought and action, especially where it comes to influencing others. At the right time and moment, you could well be someone who and find great leadership qualities within them – as long as you’re free to be who you are and not at the behest of others.

VIRGO: It is hard for the true Virgo to be entirely independent – as your greatest talents are usually best reserved for behind-the-scenes action, not up front. Yet, in terms of independence, there’s probably no one better that you to cross the “Is” or dot the “Ts” on the small print of anything – as long as your working methods are not undermined by others.

LIBRA: Independence to you is best expressed by you bringing together those extreme, warring factions, then finding a middle path. So, being pushed to either extreme of a situation is not an effective place for you. It’s better for you to express your own independence by being the peacemaker for others in the pursuit of theirs.

SCORPIO: OK, so if your independence is being threatened here, things could get quite intense to say the least! You are not called the “surgeon of the Zodiac” for nothing! Therefore, if that inner bear of yours is poked, I wouldn’t want to be one of those who are trying to limit you!

SAGITTARIUS: Being such a freedom-loving individual – with no tie-me-down strings welcome – I’m sure you’ll be ever active if your independence of thought and deed are threatened here. Taking the high road is probably your best option however – or maybe simply heading for the hills and finding what life is like on the other side.

CAPRICORN: Always most comfortable when the status quo is maintained, any threats on you by those more independent-minded individuals may be a little uncomfortable. Remember, you are best when working towards long-term goals. So, if change is a necessary, it’s best for you to plan for that long haul objective, rather than a short-term gain.

AQUARIUS: There’s probably no more independent-minded individual than you are! Always willing to swim against the tide if that tide threatens you, this month is probably “business as usual” for you. However, you could make yourself a great example to others, who find that fight for independence more challenging that you do.

PISCES: Independence to dream is probably your biggest dream! For you, conflict is difficult. So, you need to be creative if you wish to strike out on your own. Feelings, inspirations and reflections are important to you. So, utilize your art, your creativity and your imagination to inspire others.

JUNE 28 / NEW MOON in CANCER: Could be that women’s issues are perpetuated by this “new beginnings” vibe that’s happening right now. Issues dealing with family, foundations, femininity and home could be on the rise at this time. But don’t be over-confident – as that New Moon is square JUPITER at the same time – which often encourages excessive action, if not kept in check.

JULY 06 — MARS in TAURUS and MERCURY in CANCER: Mars in Taurus could be a very explosive phenomenon, if it’s provoked – although normally it might normally indicate a time of calmness, backed up with much hard work. The emotions spoken out with Mercury in Cancer however, could trigger much conflict – especially in all those areas indicated with the New Moon in Cancer factors, indicated above.

JULY 14 — FULL MOON in CAPRICORN: Any Full Moon represents a time of completion, where the ideas seeded in the New Moon period often take root and grow toward fruition. The Capricorn element here suggest that what is grown and arrived at this month is most probably the establishing of and entirely new status quo – for better or worse!

JULY 19 — VENUS in CANCER: This could offer a great opportunity for sensitivity, aesthetics and caring. The Cancerian flavor to the events here could again allow for feminine issues to be to the fore, more than any others.

JULY 20 — MERCURY in LEO: This could mark a time where individuals can speak their minds – and with a greater authority than usual. Simply make sure that those who speak out are speaking for you and not themselves!

JULY 21 — JUPITER semi-square SATURN: Potentially a time for big plans to materialize or be focused upon – but at the same time, prepare for resistance and/or delays in these plans.

JULY 23 — SUN in LEO: On the 20th, Mercury had a chance to confidently “talk the talk”. Now it’s time for the even more confident types to “walk the walk”! The Sun entering the Sign of Leo here offers a real opportunity for natural leaders to step forward and take the reins, for the betterment of all of course.

JULY 28 — NEW MOON in LEO:  So here the Leo theme continues – where new seeds of change and independence may be planted for the next lunar cycle development to occur. Again, it’s a time for the real leaders among us to take to the floor.

JULY 28 — JUPITER retrograde in ARIES: A possible “fly in the ointment” at the end of this independent-minded month could be marked by Jupiter turning retrograde on this day. The big plans previously hatched to take us forward could well now face delays, checks and re-assessments. This is especially so if they have not been fully thought through. Such a time for reflection, prior to much growth, could well be a good thing however – as long as the initial momentum for greater independence is not lost as a consequence.

To learn more about Tony White or for a personal chart or other product, click here. 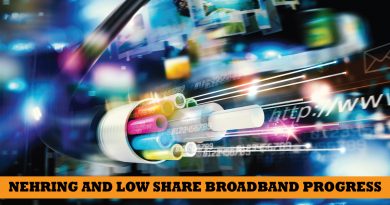 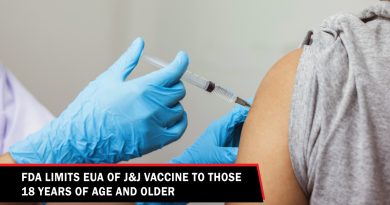 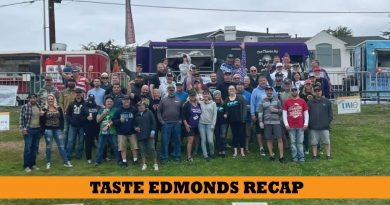 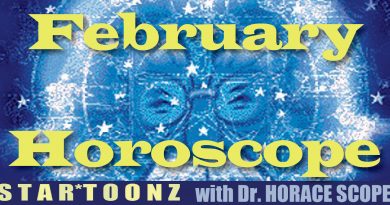 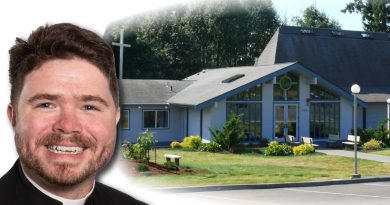 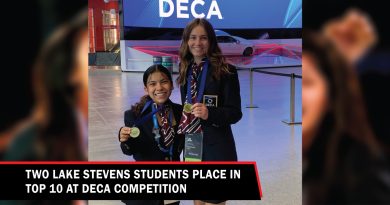