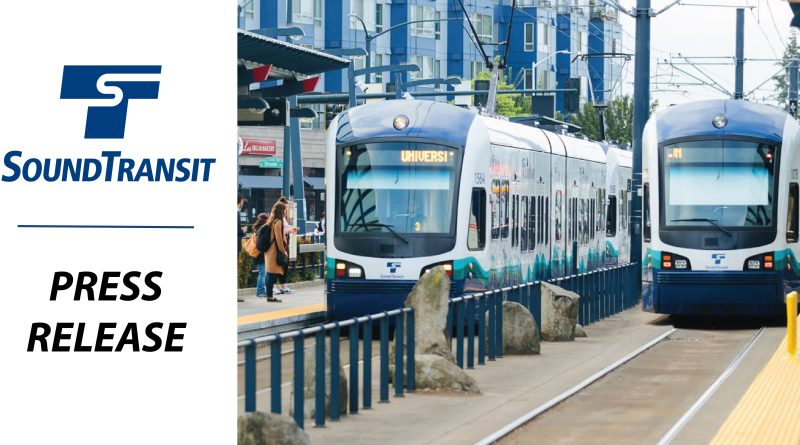 The Portfolio Services Office (PSO) is focused on maintaining key project delivery functions and standards that support the agency in efficiently building, activating, and operating a safe, high-quality transit system, with emphasis on transparency and consistency.

“Eric brings the deep experience and attributes the agency needs in this important job,” Farley said. “He brings a strong technical background and is committed to continuing to improve the way we do business. Eric’s exceptional collaboration skills and emphasis on transparency will be particularly valuable to our work.”

“I am excited to step into this important leadership role contributing to the agency’s continued success in delivering service and expansions to connect more people to more places,” Eric Beckman said. “I look forward to working with a diverse team to fulfilling the Portfolio Services Office’s roles and vision.”

Beckman joined Sound Transit in November 2003 as a project manager supporting ST Express and Sounder services before he became a Sounder project director. Eric recently served as the Deputy Executive Director in the agency’s Department of Design, Engineering and Construction Management, overseeing the Business and Construction Services Division.

Earlier in his career Beckman worked as an independent design and construction management consultant; as a senior civil engineer for Carter and Burgess; and as a project manager for the King County Department of Transportation. He is a registered professional civil engineer and earned a Bachelor of Science in civil engineering from the University of Washington.

Sound Transit builds and operates regional transit services for growing urban areas of Washington’s Pierce, King and Snohomish counties. The region is home to more than 50 cities and more than 40 percent of the state’s residents, who have authorized the most ambitious transit expansions in the nation. In the coming years Sound Transit’s Link light rail system will grow from 26 to 62 miles, before reaching 116 miles following the completion of further voter-approved projects. The system is the first nationally to operate entirely on carbon-free electricity.

Sound Transit is also preparing to add Stride bus rapid transit service to its mix of services, alongside Sounder rail service that will continue expanding and a broad network of ST Express regional bus routes. Sound Transit’s trains and buses integrate seamlessly with services of other local transit agencies. 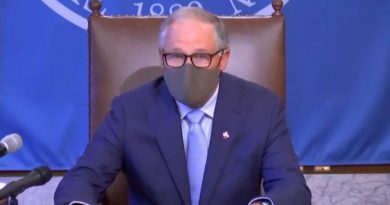 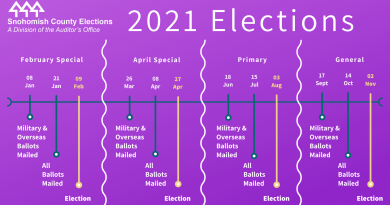 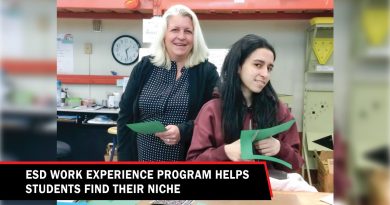 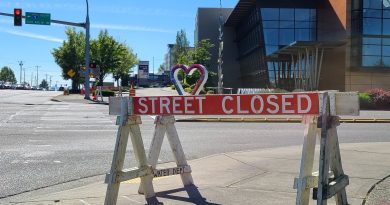 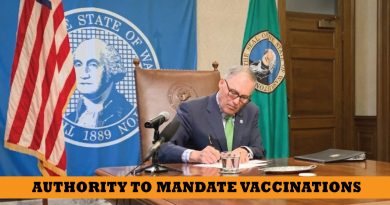 Is the state-worker vaccine mandate legal and does it violate the Nuremberg Code?