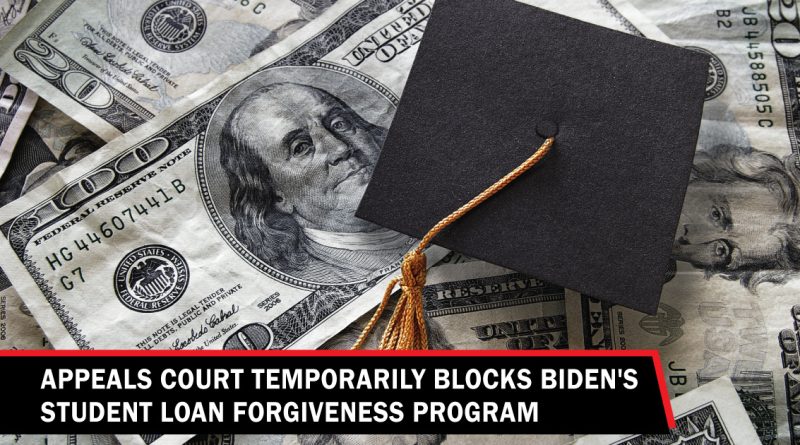 MISSOURI, MO., October 21, 2022—A day after US District Judge Henry Autrey, rejected the lawsuit from six GOP-led states, the U.S. Court of Appeals for the 8th Circuit granted an administrative stay while it considers the plaintiffs’ request for an injunction to put billions of dollars in federal student loan forgiveness on hold until the court issues a final ruling on the case.

The lawsuit was filed in a federal court in Missouri last month by state attorneys general from, Arkansas, Kansas, Missouri, Nebraska and South Carolina, and legal representatives from Iowa. The legal challenge filed by the six states is widely seen as one of the most formidable challenges to stop the Biden Administration’s student loan forgiveness program from taking effect.

The Biden administration must respond to the case before the appeals court by Monday evening.

As early as Sunday, borrowers were hoping to see up to $20,000 in student loan cancellations. The application for student loan forgiveness officially opened Monday, October 17.

On Thursday, in a separate case, Supreme Court Justice Amy Barrett rejected an appeal on behalf of the Brown County Taxpayers Association, agreeing with the lower court that the group lacked the legal “standing” to bring a challenge to student loan forgiveness program. Justice Barrett, appointed by the 45th President of the U.S., Donald J. Trump, has full jurisdiction over the lower court in the 7th Circuit case.

Legal challenges claim that Congress and not the Biden administration does have the legal authority to broadly cancel student loan debt. However, lawyers for the federal government argue that Congress gave the secretary of education the power to discharge debt in a 2003 law known as the HEROES Act.

Senator Elizabeth Warren (D-MA), who will be in Seattle on tonight to campaign with Senator Patty Murray (D-WA) on Saturday, criticized Republicans and stated that the Biden administration has the legal authority, without Congress, to cancel billions in federal student loans. 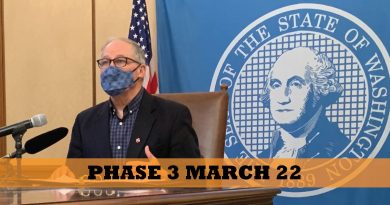 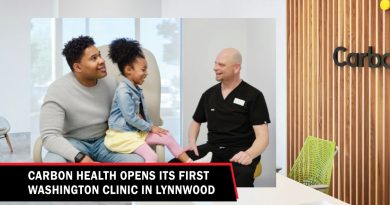 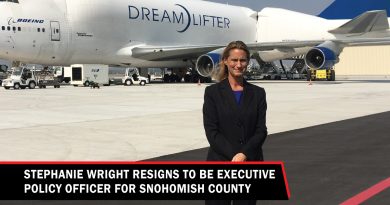 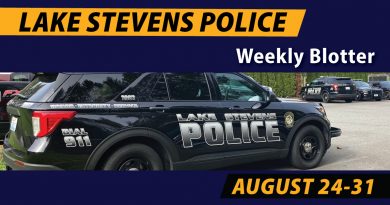 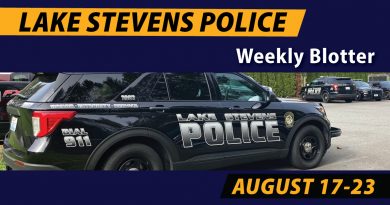