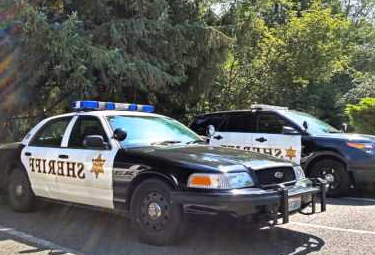 A seemingly innocent comment about crime in Snohomish County led to an abrupt interruption of the current ride-along program operated by the Sheriff’s Department.

Snohomish County Sheriff Ty Trenary ordered the program suspended until after the November election after a candidate for the County Council voiced concerns about the rate of crime she observed during her own ride-along with deputies.

Republican Anna Rohrbough said she gained a new perspective on the level of crime on the streets after a shift on patrol with deputies. She posted her comments on Facebook after her ride-along. The post created a “firestorm” among residents of the county, according to Adam Fortney, a veteran of 23 years with the county Sheriff’s Department.

Voters will decide between Rohrbough and Democrat Megan Dunn when they go to the polls on Nov. 5 to fill the partisan position of Position No. 2 on the county council.

According to Shari Ireton, the director of communications for the Snohomish County Sheriff’s Department, the ride-along program was suspended for civilians to avoid county resources being used for political purposes.

The spokesperson emphasized that the program will restart following the election after it has been evaluated by the sheriff’s department and officials from the county.

“My comments reflected my own experience on the ride-along,” Rohrbough told the Lynnwood Times. “The ride-along helped me realize just how many times deputies are called upon to respond to criminal activity during a single evening.”

“They (the deputies) are a credit to the community they serve.”

The Mukilteo City Councilmember said she was impressed with the transparency displayed by the deputies she shared a patrol car with for an evening.

Dunn agreed that crime is an important issue facing residents of the county, but added that the comments by Rohrbough were inappropriate for social media.

Fortney, the former president of the Deputy Sheriff’s Association (DSA) and candidate for the four-year term as county sheriff, said he supports Rohrbough’s right to make her personal observations.

“You cannot pick and choose how social media might react in any given situation,” said Fortney. The veteran law enforcement officer is embroiled in his run-off against Trenary for the four-year term as county sheriff.

“I helped set up the ride-along and was on duty that night, but was not on-hand when she [Rohrbough] finished her shift,” said Fortney. “There are ride-along programs through virtually every law enforcement agency in the country. The experience is available to citizens, government officials and members of the media.”

“Ending the program—even temporarily—seems like an overreaction. It shows a lack of transparency and a purely political decision.” Observing deputies as they answer a call or make an arrest during a ride-along,  Fortney concluded, is evidence of the transparency the department tries to maintain with the public. 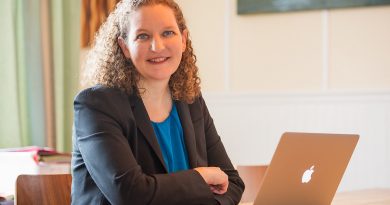 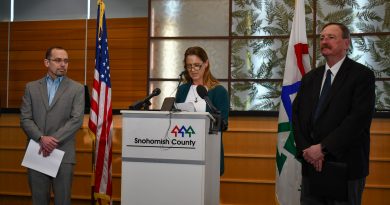 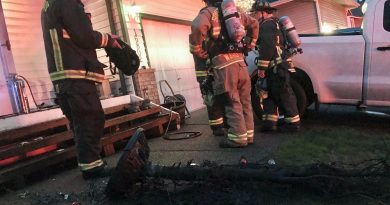 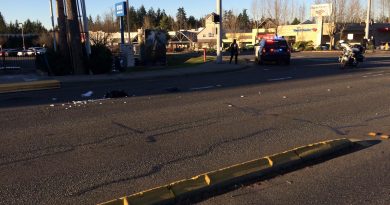 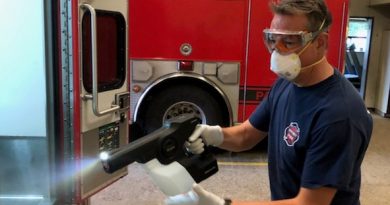 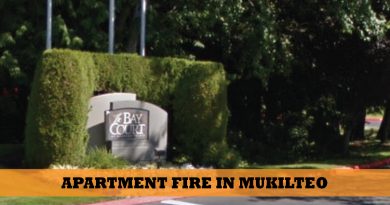