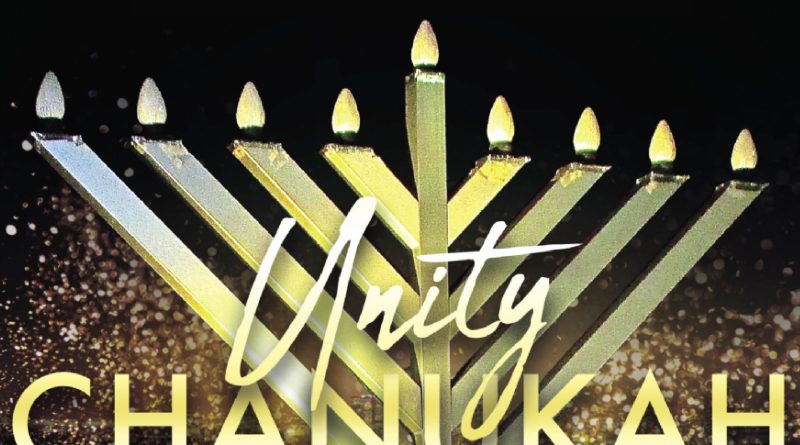 The Festival of Lights, the eight crazy nights of joy and light, begins this year on the evening of December 22nd.  Hanukah, which is the Hebrew word for dedication, referring to the rededication of the Holy Temple, tells a remarkable story with a relevant message.

Hanukkah took place in the second century BCE in ancient Israel. At the time, the Holy Land was ruled by the Seleucids (Syrian-Greeks), who tried to force the people of Israel to abandon their faith and accept Greek beliefs. Against all odds, a small band of faithful but poorly armed Jews, led by Judah the Maccabee, defeated one of the mightiest armies on earth, reclaimed the Holy Temple in Jerusalem and rededicated it to the service of G-d.

When they sought to light the Temple’s Menorah (the seven-branched candelabrum), they found only a single cruse of olive oil. Miraculously, they lit the menorah and the one-day supply of oil lasted for eight days, until new oil could be prepared under conditions of ritual purity.

To commemorate these miracles, the Menorah is lit on each of the eight nights of Hanukah. One candle on the first night with an additional candle added each day until the eighth night, when all eight candles are kindled.

The flame of the Menorah represents the human soul. Passionately flickering upward, seeking to fulfill its G-d given purpose on earth of bringing warmth and light into our world, each in its unique way. As did the founders of this great country, the Maccabees understood that oppressing basic human freedoms means undermining the infinite value of each human being.

Hanukkah reminds us to celebrate not only achievements, but to celebrate life itself. Birth is G-d placing your candle on earth, because our world needs your light.

The Everyday Diplomat: Worn Out 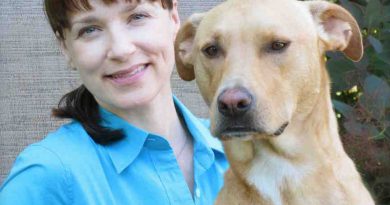 Why do people take mean dogs out for walks? 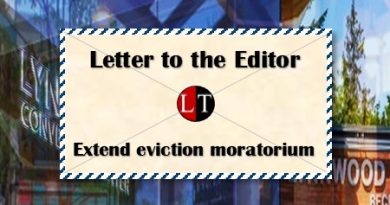 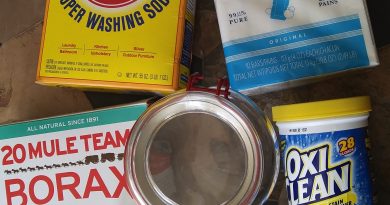 One thought on “Hanukah Message”