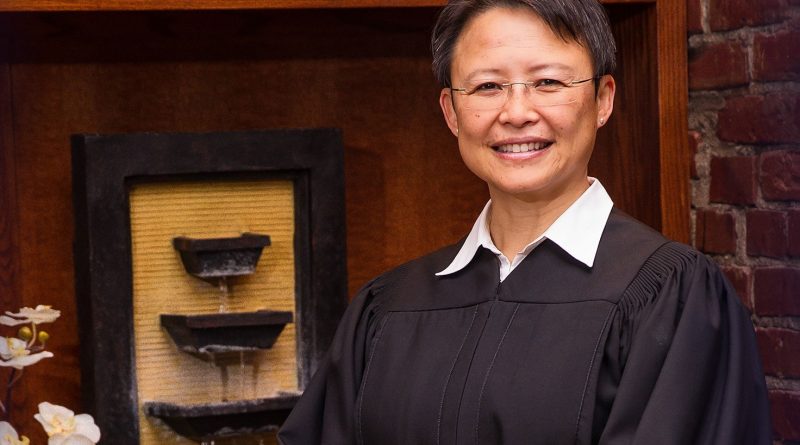 By Committee to Elect Judge Coburn

Judge Linda Coburn, who has served as the Edmonds Municipal Court Judge since 2015, has announced her candidacy for a seat on Washington’s Court of Appeals.  The position, which has a 6-year term, becomes open for election this year as Judge J. Robert Leach has announced he will not seek re-election after 12 years of judicial service.

Coburn, who was born in Taipei, Taiwan and immigrated to the U.S. when she was just four years old, had a 13-year career as a journalist and editor at the Seattle Times before becoming a lawyer and then spent eight years as a Snohomish County Public Defender before she was chosen to preside over the Edmonds Court.

Coburn says she decided to run for a position on the Court of Appeals because she believes it is “vitally important that the judges of our appellate courts have experience with the challenges presented to judges and litigants at all levels of our trial courts.”  During her legal career, Judge Coburn has had experience at every level of trial court – Superior, District, and Municipal.

The Court of Appeals is the intermediate level appellate court for the State of Washington.  Twenty-two judges sit on the Court which is divided into three divisions, and judges are elected geographically.  The position Judge Coburn is seeking to fill covers all of Snohomish County.  Judge Stephen Dwyer, also elected to the Appeals Court by Snohomish County voters in 2005, said of Coburn’s candidacy,

“Judge Coburn served as my law clerk 13 years ago.  I had an opportunity to observe her legal analysis, her clear writing skills, and her common sense.  She will make an excellent addition to our Court.”

Coburn serves on the State Supreme Court’s Minority Justice Commission and volunteers frequently for the YMCA Mock Trial Program for high school students.  A 28-year resident of Edmonds, Judge Coburn also volunteers as a Little League umpire and volleyball official in the community. 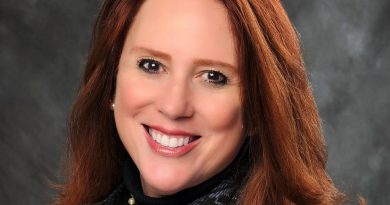 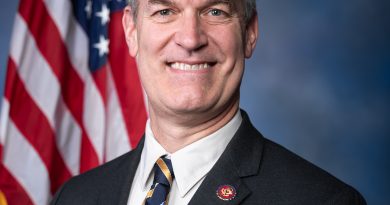 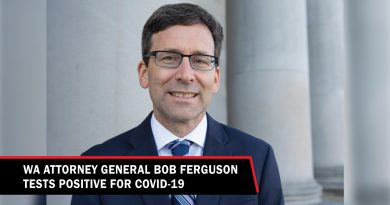 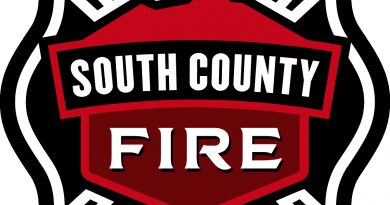