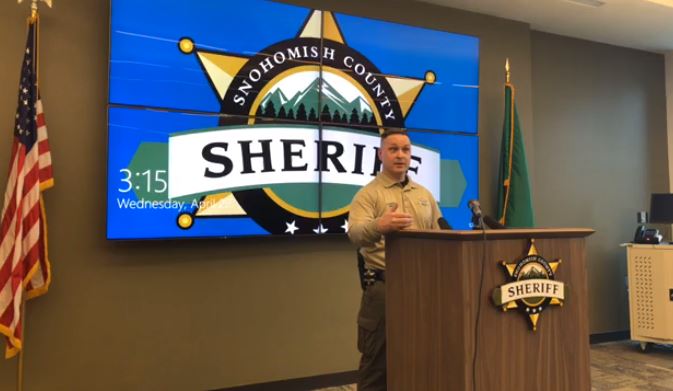 All county General Fund departments will undergo a 3.5% budget cut, rather than the 4.25% reduction originally proposed in the ordinance, a compromise reached to renounce an amendment suggesting that the Snohomish County Sherriff’s Department receive partial exemption from budget reductions.

“Your voices were heard loud,” stated Snohomish County Councilmember Jared Mead, District 4, describing the publics’ influence on the revision of the ordinance. “This is what happens when the community comes together, and we work in a bipartisan fashion towards a common goal.”

During the meeting, the Sheriff’s Department testified, stating that the originally proposed 4.25% budget reduction would require the department to lay off some of their deputies and correction officers.

Councilmember Sam Low, District 5, moved to amend the ordinance to reduce budget cuts countywide to avoid layoffs at the Sheriff’s Department, while not providing them with a budget reduction exemption.

Proceeding the meeting, Low wrote in a Facebook post that the unanimous passing of his amendment to the budget revision protected 20 Sheriff Department jobs and “is one of the most satisfying and emotional things I have done as an elected official.”

Jim Martin, the Senior Legislative Analyst for the Snohomish County Council, says that that the reduction from 4.25% to 3.5% should help all of the General Fund departments in their efforts to avoid layoffs, however, each department is responsible for managing its budget and it is up to their discretion to determine the steps necessary to achieve necessary savings.

“While Council doesn’t foresee the need for layoffs at this time, we also don’t have the authority to prevent other elected officials from using layoffs as a method of achieving savings,” continued Martin.

The 3.5% reduction will achieve approximately $12 million in savings, while the remainder of the shortfall will be filled by a variety of methods, including shifting of debt service, and use of the Revenue Stabilization Fund explained Martin.

Before COVID-19, the County’s adopted General Fund Budget included approximately $262 million of revenues. With the projected $27 million in revenue shortfall, the General Fund revenues are now forecasted at $235 million. 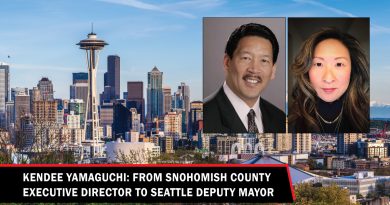 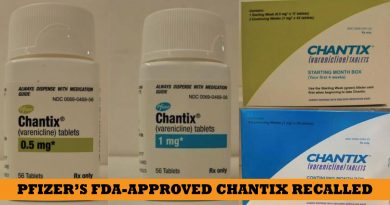 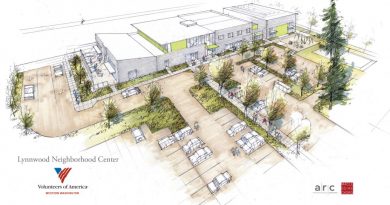 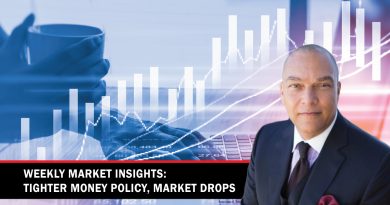 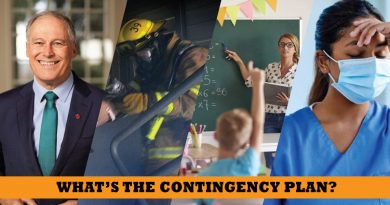 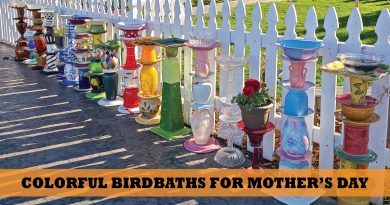