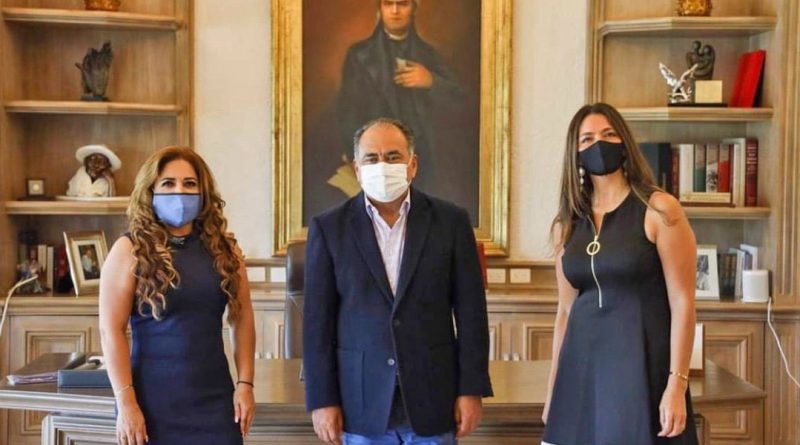 The city of Lynnwood has confirmed a new friendship with the City of Chilpancingo, Guerrero, Mexico.

“This Friendship City relationship promotes cooperation between both cities, and also builds and makes known our multicultural legacy,” said Altamirano-Crosby, who was born in Chilpancingo. “This relationship will be a first approach to share, learn and value our cultural differences.”

“With this Friendship City relationship, we hope to create an open exchange of information, economics, arts, tourism, and more with Chilpancingo,” said the city of Lynnwood.

In May of 2015, Mayor Smith and the Lynnwood City Council passed a resolution to establish a Lynnwood Sister City Program.

“Lynnwood is a diverse city. We have residents from all corners of the world: Asia, Africa, Europe, South America, and Australia,” Smith said during the virtual ceremony. “In Lynnwood, Latinx community members account for approximately 15% of our population, and we are so glad that they have chosen to call Lynnwood home!”

On February 22, 2016, the Lynnwood City Council formally approved its sister city, the City of Damyang, South Korea. Since the beginning of the relationship, a delegation from Damyang visited Lynnwood in 2016, and in 2018 a Lynnwood delegation visited Damyang. Two student delegation trips between Lynnwood High School and Damyang High School have occurred. 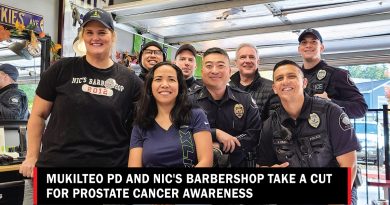 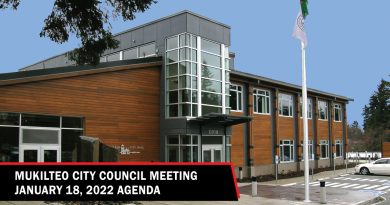 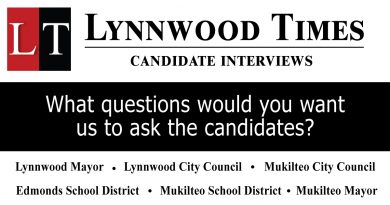 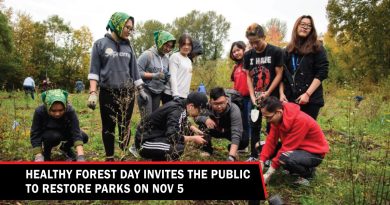