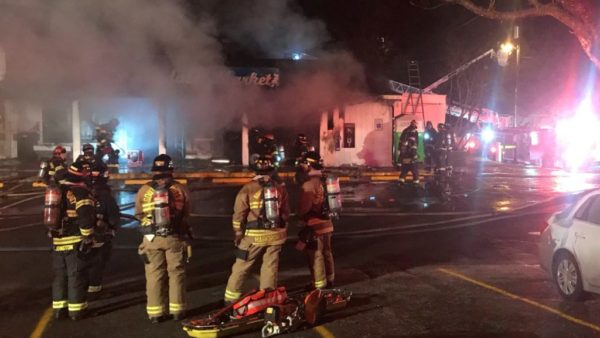 UPDATE 11:45 a.m. Jan. 5: Arson suspect James Doggett has been located and is in custody. He is in the Skagit County Jail awaiting a court appearance on another charge.

Detectives have probable cause to arrest James P. Doggett for arson. Doggett is a sixty-two year old white male with white facial hair/beard, who is 5-feet 9-inches in height and weighs 155-lbs. Doggett was last seen wearing a baseball hat and a Christmas tree skirt over dark jeans.

He was contacted in the area before and after the fire was discovered. Doggett is believed to be transient and is known to have been in north Snohomish County since the arson.

A suspect photo and video from the night of the incident can be seen here. Edmonds Police Arson Investigation 20-29825.

Edmonds Police believe that James Doggett is a danger to the community and are asking for the public’s help in locating him.

Tips can be sent to policetips@edmondswa.gov. If you believe you see the suspect, do not approach and call 911. 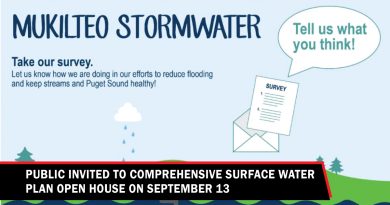 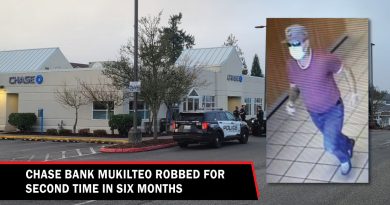 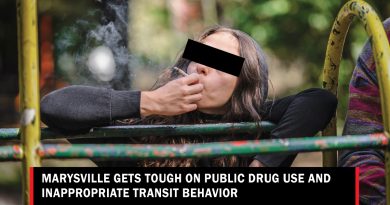 Marysville gets tough on public drug use and inappropriate transit behavior