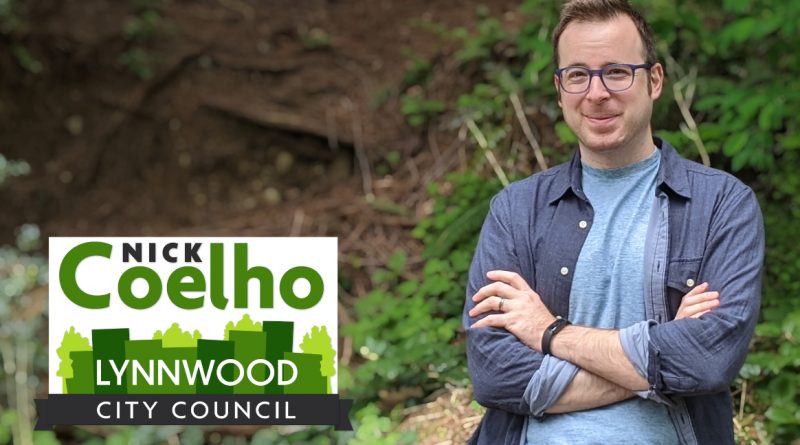 LYNNWOOD, WA, May 13 – “Our city is transforming right before our very eyes.  New development, new roadwork and new people seem to appear just about every day.  It’s a lot of change.  But if I’ve learned anything during my time in the dynamic world of small business, it’s that change is just opportunity in disguise.  I will bring my common-sense forward-thinking approach to City Hall, so that all of our residents can share in the abundant opportunity that Lynnwood’s growth can bring.” — Nick Coelho, Candidate for Lynnwood City Council

Nick Coelho, co-owner of Around the Table Board Game Pub in Lynnwood, is announcing his run for Lynnwood City Council Position 1.  His campaign breached $5,000 in donations and pledges after a successful kick-off fundraiser last week.  This flood of support required him to become a full filer with the Public Disclosure Commission as of May 11th.

Nick is running because he believes his experiences as a business owner, millennial, and renter give him a unique perspective as Lynnwood goes through a period of change and transformation.  His primary areas of advocacy include improving urban connectivity, structural housing reform, and enhancing our community amenities.

Nick currently presides as the Chair of the Lynnwoood Parks and Recreation Board,

and has been a contributing member of the South Lynnwood Neighborhood Co-Design Committee.  He has also participated in Business Roundtables hosted by the city, and is a regular volunteer at the Lynnwood Food Bank.  He gives back through his business by running regular fundraisers for local non-profits and charities, and provides a venue for welcoming, community-building events for non-majority groups like LGBTQ+ families and the Deaf.

Nick has already received the endorsements of Mayor Nicola Smith, former Councilmember Ian Cotton, and State Representative Cindy Ryu, with more to be announced in the coming weeks. Mayor Nicola Smith said of Nick, “Our city is very lucky to have quality people engaged in our government. Nick is one of those who will bring his experience as a business owner, his commitment to successful urban planning for all, and his ability to really listen, consider relevant solutions and then make a difference. We will be in good hands with his leadership on council.”

For more information, please email the campaign at Nick4Lynnwood@gmail.com. 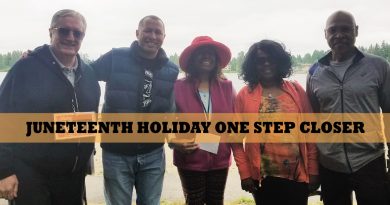 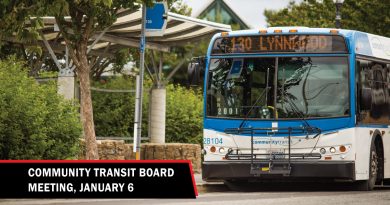 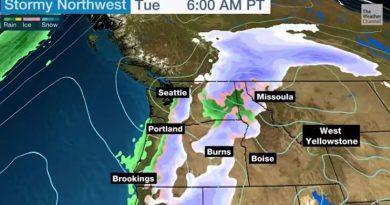 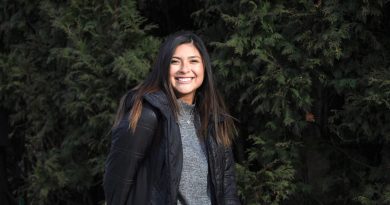 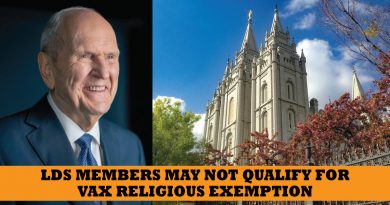