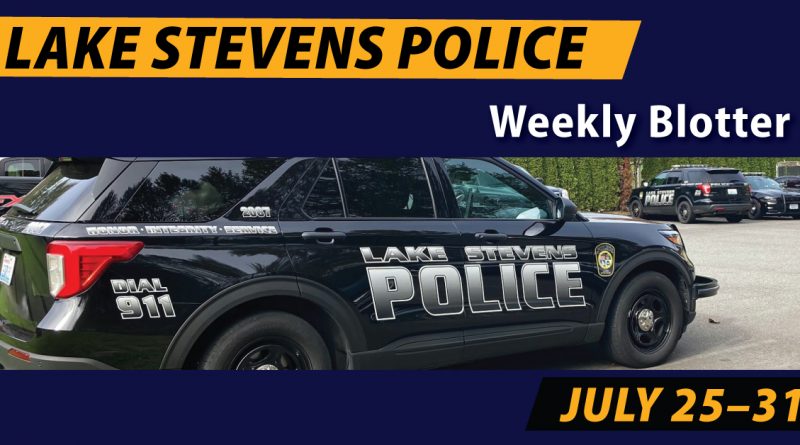 Lake Stevens Police Department has reported 39 crimes during the last week of July. Most of the crimes are categorized as assault/misdemeanor or felony. Theft has been a common crime also adding domestic violence in the list as a repeated crime during the same week.

Other crimes in Lake Stevens worth mentioning are: Two dogs attacking another dog, stolen property worth more than $7,000, and identity theft involving bank loans and fake identification cards.

An incident happened on July 27th in the city of Lake Stevens where a stolen ID lead to a $70,000 car loan. The crime reported to the Police Department in Lake Stevens initially surprised a man with initial “C” when he got two fake ID cards in his mail.

At first, he ignored but later a $70,000 car loan notification showed at his mailbox. The identity thief had changed the physical descriptions on the ID cards probably to match his own stature and got the loan from a bank. What police suggested to “C,” was to put a theft alert on all his bank accounts and make a request to the Social Security Administration to change his social security number.

The car, a BMW, was found in the state of Oregon in Clackamas County.  At this time there is no indication of whom might be the fraudster.

More than $7,000 worth of items stolen while on vacation

On July 27th an incident of burglary was reported to the Lake Stevens police after owners returned home from a vacation to find more than $7,000 worth of items was stolen from their house.

Neighbors suspected something after seeing several items laying on the ground near the home. The owner’s brother facetimed him to walk the house.  It was then discovered that items were missing and the door leading to residence was ajar.

Once the owner returned home, he filed a report with LSPD and provided the list of missing items totaling $7,105 which include an Xbox One X, a custom compound bow, a Fitbit, and a double rifle case.

Nothing was captured on camera and there are no leads or a suspect at this time. 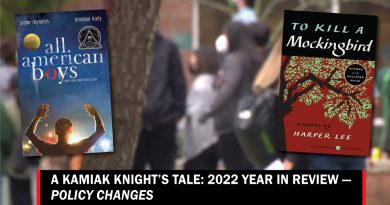 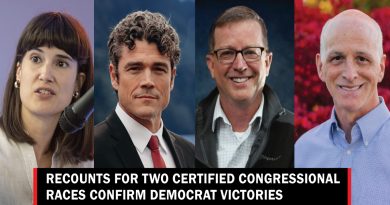 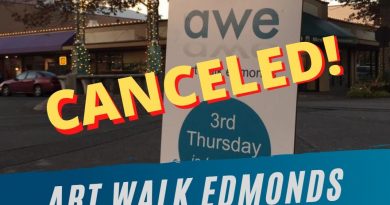 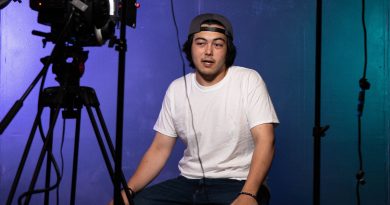 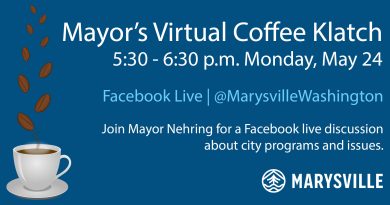 One thought on “Lake Stevens, 39 crimes during last week of July”