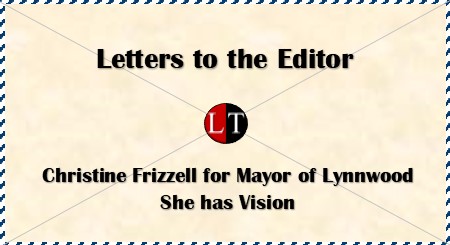 I am endorsing Christine Frizzell for Mayor of Lynnwood, because of her vision and character traits – truth, integrity,  honesty and her interpersonal relationship skills – collaboration, cooperation, civility, and consensus building.  These qualities make her the best candidate for Mayor.

During my 43 years of living, and being actively engaged in community, civic activities and services, Lynnwood is not the city of “yesteryear”.  Our City leadership can no longer thrive using the “Old Boys Club” network and “shoot from the hip” management style.

The City of Lynnwood cannot go back to the olden days with leaders who are stuck in the past.  We need a mayor who has visions of the future and understands how managing decisions and execution of policies made today will impact the quality of life in Lynnwood for generations to come.  The growth, development, and progress you are seeing in Lynnwood cannot be stopped or rolled back.  However, a futuristic thinking mayor can manage this growth in ways that benefit  both current and future residents.

In the last eight (8) years, the City of Lynnwood has undergone transformative changes: two major retailers outlets opened – COSTCO and Home Depot; Alderwood Mall and Lynnwood Square shopping malls are being transformed into a multi-level residential, entertainment and retail shopping sites; several major high-rise apartments are being planned and under construction; and light rail from SeaTac Airport to Lynnwood is planned to become operational in 2024.  Lynnwood’s residential population is projected to double during the next ten (10) years.  This residential increase is in addition to the transit population serviced by regional entities, such as Alderwood Mall and Edmonds College.  The 2000 playbook will not keep Lynnwood on the trajectory to become the most desirable, influential, and livable city in South Snohomish County.

Lynnwood is experiencing population growth from diverse populations and economic spheres of life, including ethnic, cultural and nationality diversity, migration and immigration diversity, and socioeconomic stratifications, such as income, race, education, ethnicity, gender, and occupation.  In order for Lynnwood to continue on its journey to be a “Welcoming City”, and to appreciate and value the strength of diversity, we need a  mayor who values and appreciates  the strength of a diverse city resident population.  A mayor, who “Walks the talk”.

I respectfully request your vote for Christine Frizzell as the next Mayor of the City of Lynnwood.

Here are some tips to Adopt a Cat? 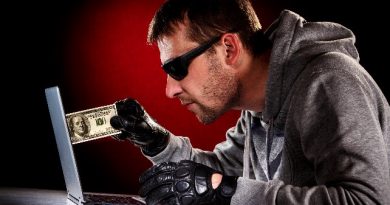 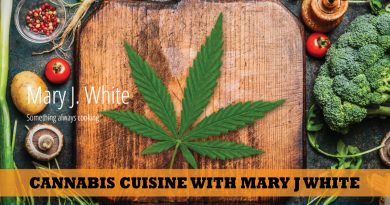 Letter to the Editor: Birth is God’s way of saying you matter 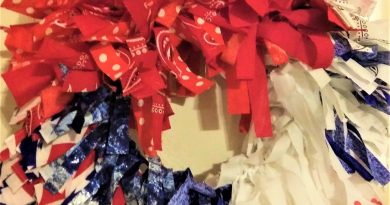 One thought on “Endorsement of Christine Frizzell for Mayor of Lynnwood”