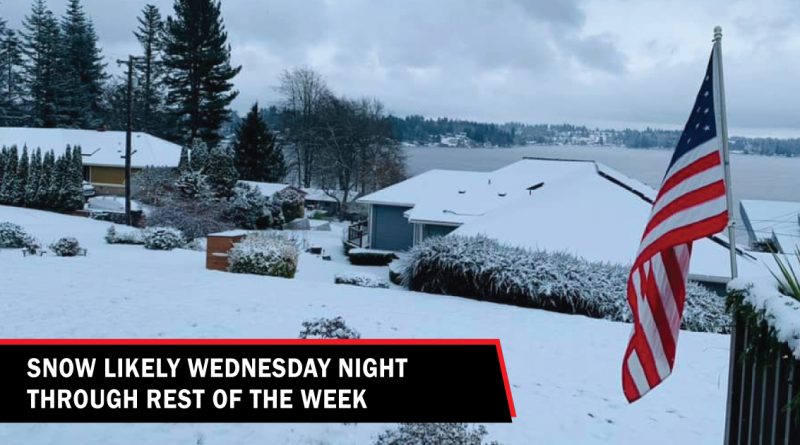 LYNNWOOD, Wash, December 27, 2021 – The National Weather Service forecasts a mostly dry and cold beginning of the week until Wednesday. Chance for light snow each day, but no significant accumulations expected. Snow is expected to continue Wednesday night after 11 p.m. through New Year’s Day.

As of 8 a.m. this morning, Snohomish County Public Works crews have plowed 23,784 miles, sanded 11,408 miles, and have used more than 600 tons of sand and salt since Christmas morning.

“Our crews have been working very hard to make sure that the primary routes are as clear as possible so that emergency responders can get through when they are needed,” Snohomish County Public Works Director Kelly Snyder said. “Luckily we should have a break in the snow fall today and we will begin clearing secondary and tertiary routes.”

Drivers are asked to check their travel routes and options before heading out today or during a snow and ice event.

Today: Partly sunny, with a high near 23. Wind chill values between 6 and 16. North northwest wind 6 to 11 mph becoming light and variable in the afternoon.

Tonight: A 30 percent chance of snow, mainly between 10pm and 1am. Mostly cloudy, with a steady temperature around 22. Wind chill values between 12 and 17. East southeast wind around 6 mph. New snow accumulation of less than a half inch possible.

Tuesday Night: Mostly cloudy, with a low around 19. East northeast wind around 5 mph.

Wednesday: Sunny, with a high near 29. East northeast wind around 5 mph becoming calm in the morning.

Wednesday Night: Snow likely, mainly after 11pm. Mostly cloudy, with a low around 23. Chance of precipitation is 60%. New snow accumulation of less than a half inch possible.

Thursday: Snow. High near 35. Chance of precipitation is 90%. New snow accumulation of 1 to 2 inches possible.

Thursday Night: Snow likely, mainly before 11pm. Mostly cloudy, with a low around 22.

Friday: A slight chance of snow before 11am. Mostly sunny, with a high near 31.

New Year’s Eve/Friday Night: A chance of snow, mainly after 5am. Mostly cloudy, with a low around 21.

Saturday Night: Rain and snow. Cloudy, with a low around 32.

Sunday: Rain and snow. Cloudy, with a high near 39. 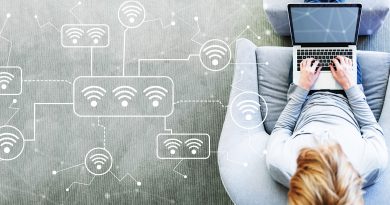 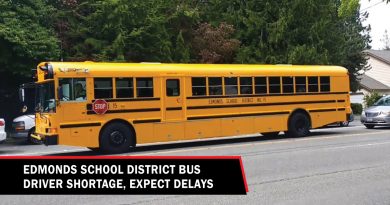 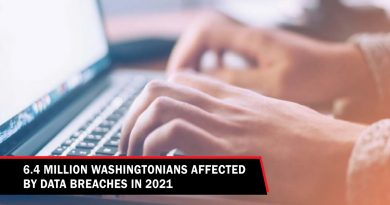